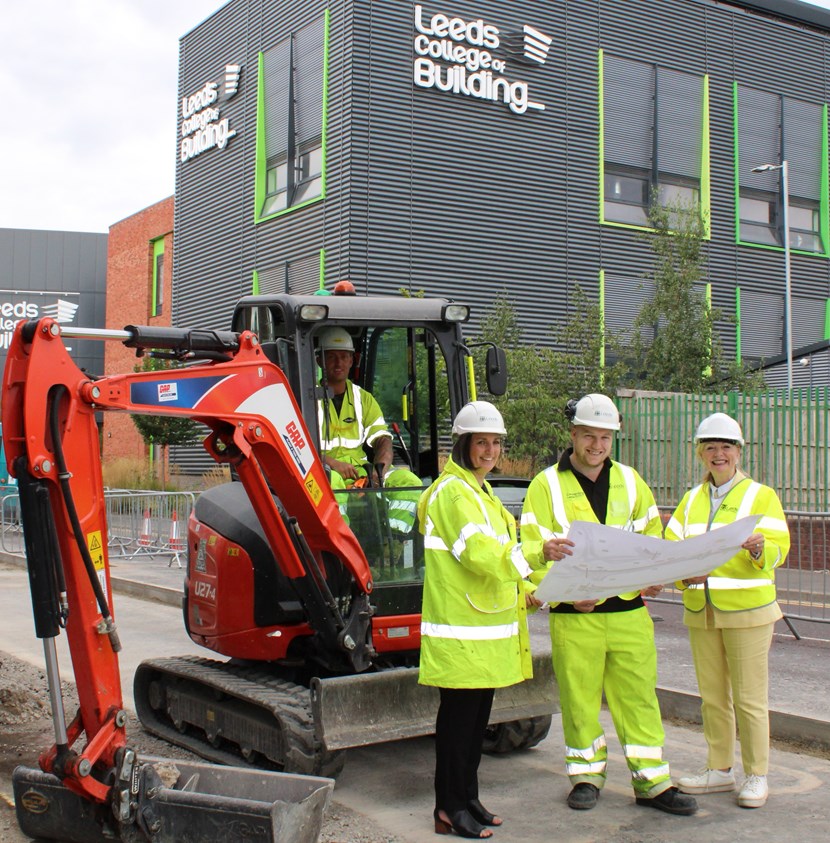 Work has started on the latest round of cycle improvements in Leeds city centre, which are part of a £7.2 million package being delivered in partnership by Leeds City Council and the West Yorkshire Combined Authority.

The schemes include four new sections of route, which will plug vital missing links in the existing and planned network.  In addition to a total of 2.71km of two-way segregated cycle lanes, these projects also include new wider pavements and side road crossings for people walking and cycling.

“I’m proud of the speed that Leeds is continuing to add new cycle infrastructure across our city. It’s crucial that we give everyone the opportunity and encouragement to take up active travel here.

“We want to make Leeds a cycle friendly city by embracing cycling as a normal everyday activity for everyone. We are working on greater and improved connectivity and with more appealing public space to make that vision a reality.

“By linking up existing cycle infrastructure, we’ll help make active travel options like cycling safer and more appealing for people and will be essential to reducing reliance on car travel and meeting the Leeds City Region commitment to become a net zero carbon city region by 2038.”

“This investment in Leeds city centre is just one of the ways we’re working in partnership to make it easier for people to move around our region.

“A reliable, efficient and inclusive transport system will help grow our economy, connect people with opportunities and tackle the climate emergency.

“Cycling and walking have a vital role to play in this.”

The other schemes, which are being delivered in phases throughout the autumn and into the start of next year, include:

The package of schemes is being funded by the Combined Authority through its Transforming Cities Fund programme, which is aimed at making it easier for people to walk, cycle and use public transport. 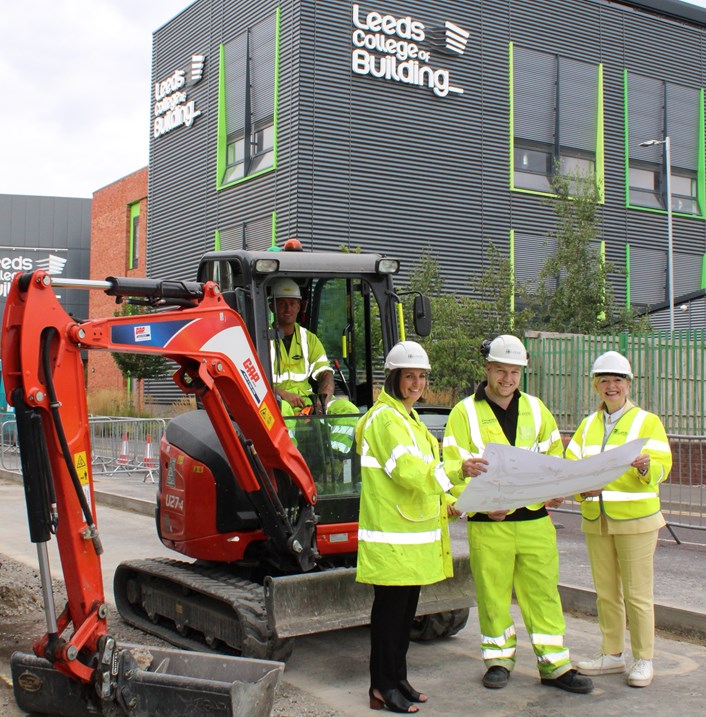