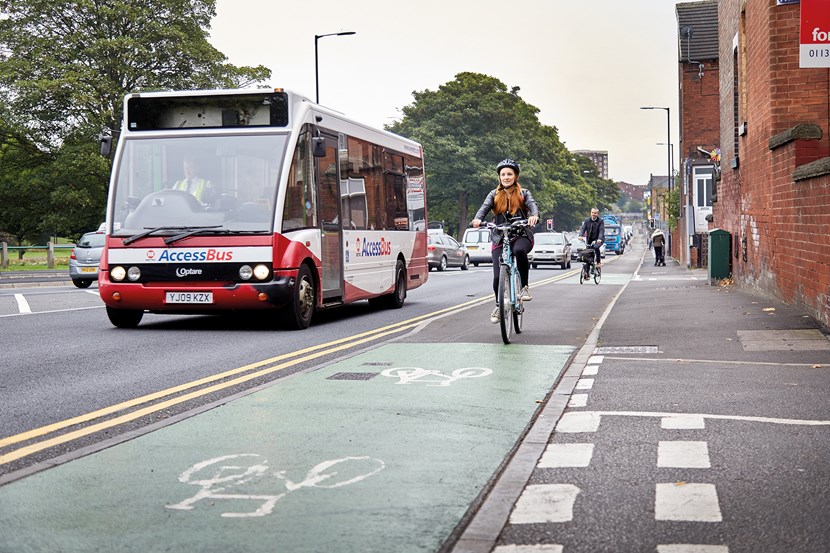 Residents and businesses are being asked for views on proposals to invest up to £22.5 million in two key roads connecting Leeds and Wakefield – the A61 and the A639.

The schemes would be delivered in partnership with WYCA as part of the government’s Transforming Cities Fund, which aims to provide an accessible, attractive, and cleaner alternative to car journeys.

“These proposals will help create a much better and safer experience for everyone who uses these roads. Both routes are currently dominated by cars, and by making these improvements we can encourage people to use more sustainable methods of travel such as walking and cycling which reduce our impact on the environment and can also improve our health and wellbeing.

“Securing this funding is extremely positive news for our communities and it’s important that we hear the views of local residents and businesses before we progress our proposals further.”

“This is a significant investment in two key routes that are well-used by local traffic as well as people travelling from the Wakefield District to Leeds for work or education.

“These improvements are designed to improve connections, reduce delays and make it easier for people travel by bus, bike or on foot.

“I want to encourage everyone who uses these roads to complete the survey to tell us what you think of these initial plans.”

“Investment in the A61 and A39 is another step towards achieving net zero carbon emissions in our region by 2038, making life in Leeds and Wakefield cleaner and greener.

“I would urge people to respond to the consultation, as the proposed changes will affect everyone who uses the routes. A fair transition to an inclusive, low-carbon economy will need to meet the needs of people from all walks of life to be a success.”

Residents and businesses are being consulted on the proposals between Monday 4 July and Sunday 14 August, and can have their say in a number of ways:

Online- Visit A61/ A639 | Your Voice (westyorks-ca.gov.uk) to view the proposals, complete the survey, and sign up to be kept informed of future progress on the scheme.

In person at our community consultation events:

Feedback on these initial proposals will be used to help shape more detailed plans, which will then be consulted on further.  Delivery of the improvements is scheduled for 2024 subject to approvals.

West Yorkshire Combined Authority works in partnership with local councils and businesses to ensure that everyone in the region benefits from a strong, successful economy and a modern, accessible transport network. By championing the region’s interests nationally and internationally, the Combined Authority secures the investment to deliver better transport and housing, help businesses to grow and create jobs. 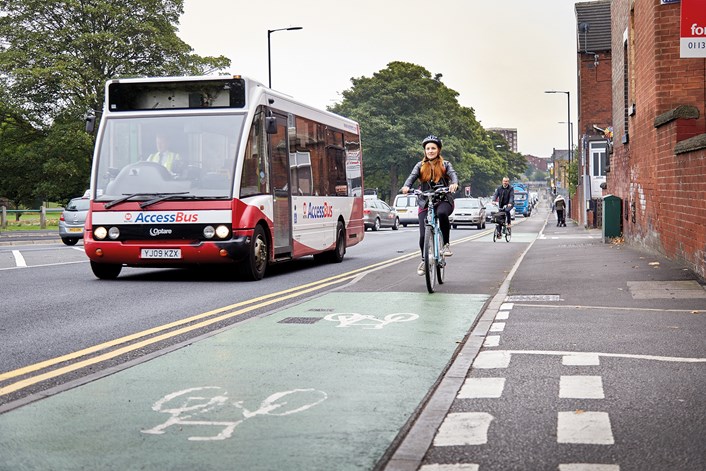