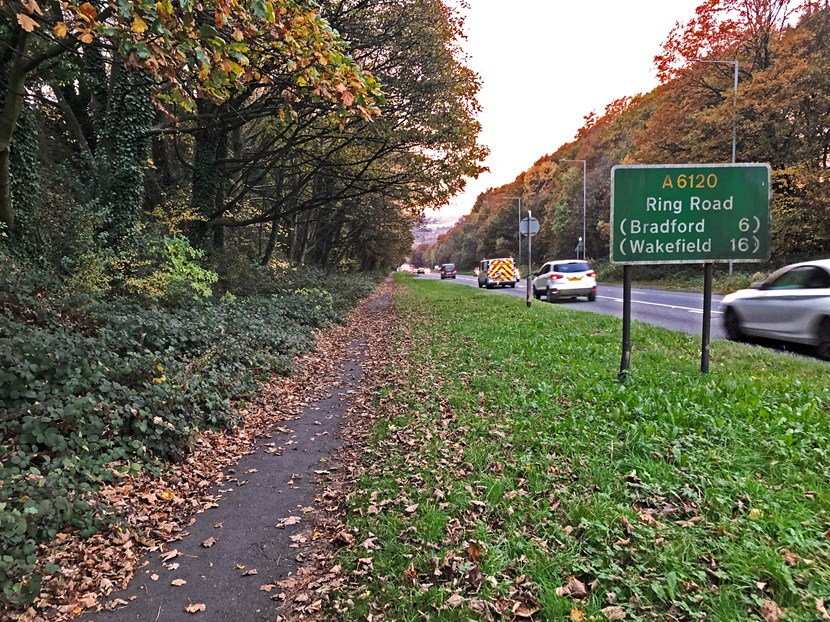 Leeds City Council is launching a public consultation on the next stages of the proposed Connecting West Leeds scheme, which would see a series of improvements to the A6120 Leeds Outer Ring Road between Fink Hill in Horsforth and Dawson’s Corner in Pudsey.

The ambitious Connecting West Leeds proposals aim to reduce peak-time congestion and delays on this busy section of the Outer Ring Road, while vastly improving the infrastructure for pedestrians and cyclists and linking the surrounding communities including Horsforth, Rodley, Calverley, Farsley and Stanningley, with alternative travel choices. The proposed improvements will also maximise other, separately funded investments at Dawson's Corner, and part-fund the well-progressed improvements at Horsforth's Fink Hill junction at Broadway, which is due on site in the spring.

The plans being consulted upon include:

“The Connecting West Leeds programme will bring important, positive changes to the transport network in Horsforth and Rodley, improving traffic flow and the reliability of public transport while at the same time providing safer options for pedestrians and cyclists, which encourage more active travel.

“The proposed changes will also help reduce pollution by reducing peak-time congestion, contributing to our efforts to cut carbon and become a net-zero city by 2030. I would encourage the local community and everyone who uses these roads to take part in our consultation and help shape these improvements.

“These schemes demonstrate our commitment to delivering much needed improvements for residents, employees and visitors across Leeds - including widespread walking and cycling improvements. This engagement begins an ongoing conversation to help us deliver these schemes quickly to start making a difference for local people.”

Anyone interested in learning more and commenting on the proposals can do so in several ways. The dedicated webpage https://bit.ly/CWLeeds contains full details of the proposals, and comments can be provided by following the ‘have your say’ link.

The public consultation will run for four weeks, with a deadline for feedback by 12th December 2021. 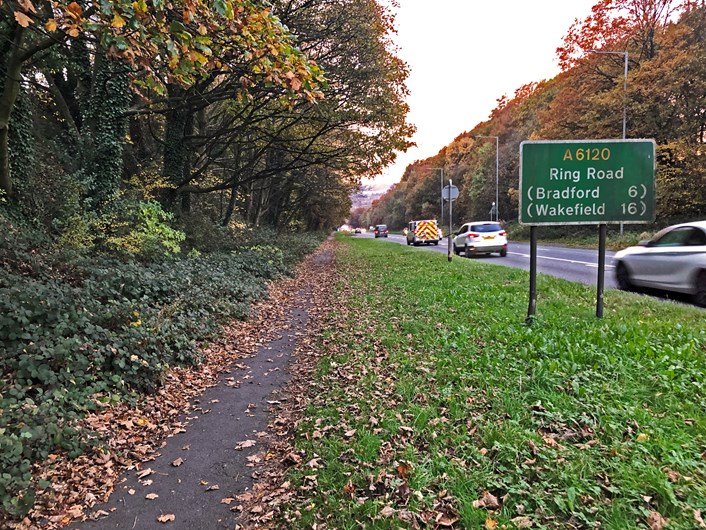