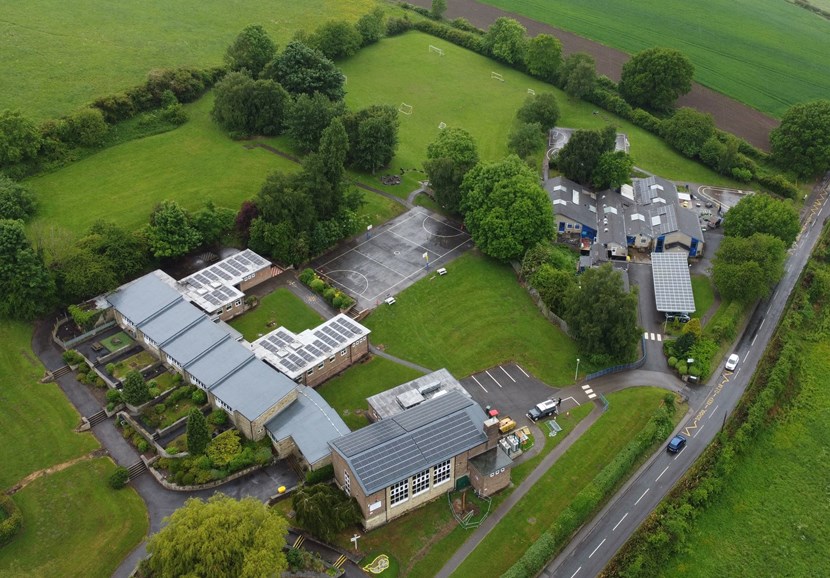 Leeds City Council has been recognised as one of 122 city authorities across the world leading the way on climate action in a new list published by renowned international authority, the Carbon Disclosure Project (CDP).

Leeds joins the likes of New York, Paris, Melbourne, Tokyo, Buenos Aires, and Cape Town on the organisation's 2022 A List. Of more than 1,000 global cities that received a rating this year only 12% received an 'A' grade.

To score an A, among other actions, a city must publicly disclose their submission, have a city-wide emissions inventory, and have published plans for climate action. It must also complete a climate risk and vulnerability assessment and have a plan for climate adaptation to demonstrate how it will tackle climate hazards. A List cities are also taking a variety of other leadership actions including political commitments to tackle climate change.

A List cities like Leeds are demonstrating climate leadership through concerted and effective action, just as national governments have been asked to do at this year’s annual UN Climate Conference, COP27. They are taking twice as many mitigation and adaptation measures as non-A List cities.

Leeds is among those cities being celebrated for showing that urgent and impactful climate action—from ambitious emissions reduction targets to building resilience against climate change—is achievable at a global level. However, this action will need to go further and faster.

In 2019, councillors from all parties in Leeds voted to declare a ‘climate emergency’ and work towards achieving citywide net zero emissions by 2030.

Since then Leeds City Council has delivered climate-related schemes worth hundreds of millions of pounds, published a plan to halve the authority’s own carbon footprint by 2025, and begun updating some of the authority’s most influential policy documents to ensure they support work to mitigate and adapt to the changing climate.

Local climate action which contributed to the city’s A grade included plans to invest in more than £100 million of green upgrades for social housing, £270 million of recently completed public and active transport improvements including the UK’s first solar-powered park and ride service, the growing £49 million low carbon Leeds PIPES district heating network, a £29 million public building decarbonisation programme, and more than £160 million of flood alleviation measures that are already protecting thousands of properties and businesses.

The authority is currently consulting on new local planning policies and the city’s first district-wide food strategy, both of which have sustainability and resilience at their heart.

“I am delighted at the news that Leeds has been recognised as a global leader in local climate action. Since declaring a climate emergency, councillors and officers have worked hard to put climate change at the heart of the council’s work and so I am proud of the fact that we have now earned international recognition.

“We’ve made a great start since Leeds declared a climate emergency, but of course there is still so much left to do. This council will continue taking bold action to improve the lives of residents now whilst ensuring that we do everything we can to prevent the worst impacts of climate change and prepare our city for the future." 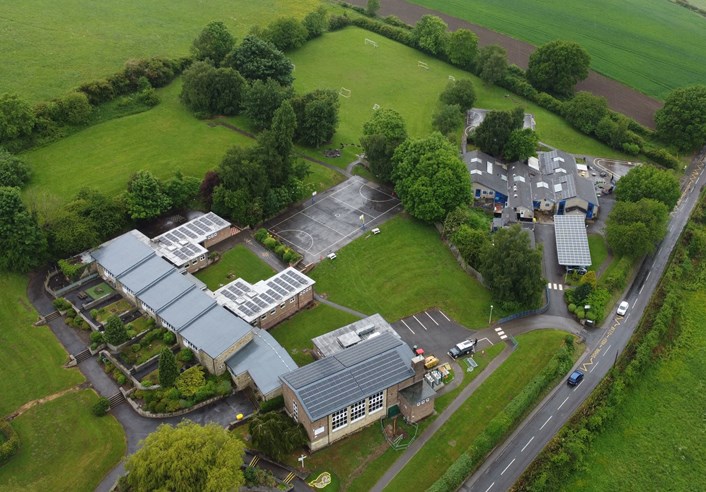