Leeds City Council has confirmed plans to connect 26 tower blocks to cheaper, greener heating after appointing a contractor to deliver the work by 2024.

The £24m upgrades mean thousands of residents can expect cheaper and more reliable heating as well as warmer and healthier homes.

A number of council-owned tower blocks in Armley, Gipton, Harehills, Killingbeck, Seacroft, and Little London will have their existing heating and hot water systems upgraded through the project.

The use of ground source heat pumps will also mean that the upgrades will cut carbon emissions in Leeds by an estimated 950 tonnes per year.

As part of the scheme, twelve jobs, four apprenticeships and ten work experience placements for Leeds residents within the construction and energy sectors will be created by the scheme.

In March, Leeds City Council pledged to invest £100m improving the energy efficiency of its council homes by 2025 and announced a £9m green refurbishment of a Holt Park housing estate.

“Earlier this year, we made a bold pledge to invest £100 million into making council homes warmer, more affordable and greener and I am delighted to see that work being recognised nationally at this year's Northern Housing Awards. It doesn't mean we are stopping and we’re taking another big step to deliver on that pledge with this announcement.

“No Leeds resident should have to experience fuel poverty—but sadly one in ten households currently does, which is why we are determined to tackle the issue proactively head on as a council through a wide-range of schemes such as this one. By upgrading some of our coldest homes to make them fit for the future, this ambitious scheme will not only help reduce fuel poverty but crucially also enable thousands of tenants to save money on their energy bills.

“We are committed to helping our customers deliver net zero carbon emissions through our low carbon heating systems. In deploying Cenergist’s GSHP solutions, not only can we help Leeds City Council achieve its goal in decarbonising the city, but we can also help to serve the needs of the community, by providing significant bill savings for residents.” 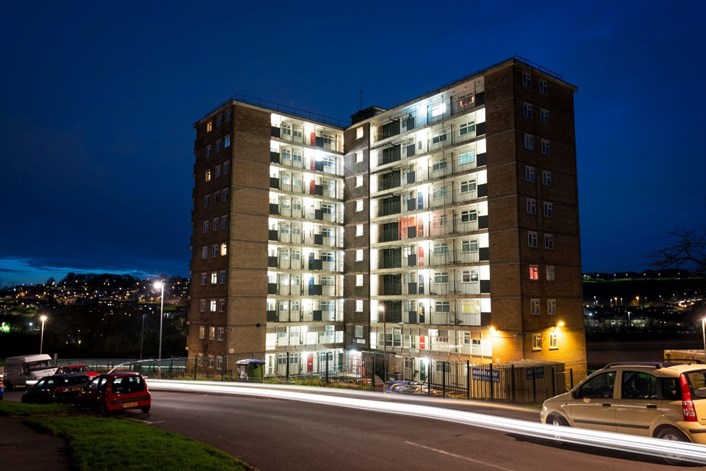