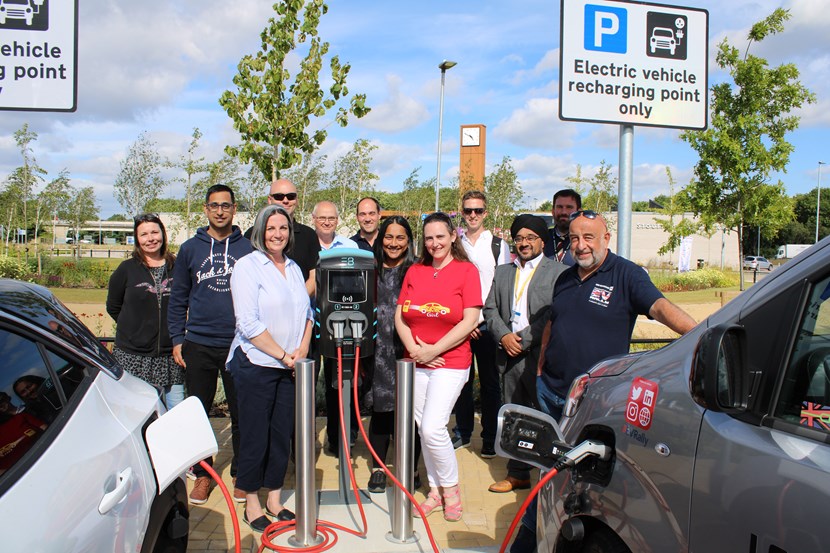 18 electric vans travelling across the country have arrived at the UK’s first fully solar-powered park and ride in Stourton as part of national event.

Around 18 electric vans travelling the length of the country have checked in at Stourton Park & Ride this evening, as Leeds plays host to an ambitious cross-country rally highlighting the impressive capability of zero emission vehicles.

Leeds City Council’s executive member for infrastructure and climate was there to welcome drivers as they completed the second day of their 1,300 mile journey from John O’Groats to Land’s End and to give teams a tour of the UK’s first fully solar-powered park and ride facility.

Some rally vehicles will charge overnight using renewable energy generated by the facility’s 45 solar panels (covering an area the size of a football pitch) and stored using a giant on-site battery which enables solar power to be used 24/7. The twenty-six public charge points will give drivers enough range to set off towards Milton Keynes via the iconic Rockingham Motor Speedway.

“I'm delighted that Leeds is a host city for this year's Great British EV Rally. This ambitious event highlights just how far electric vehicles have come and their exciting possibilities.

“While the number of plug-in vehicles in Leeds has already doubled over the last year alone, we know that some residents are not yet aware of the capability of modern EVs—something that the Rally demonstrates fantastically.

“Even as the technology continues to improve, we’re continuing to work with partners to make it even more convenient for Leeds drivers to switch to cleaner and greener vehicles that are often cheaper to run by installing new charging infrastructure in car parks, public highways and in private developments.”

Transport emissions currently make up around a third of the city’s overall carbon footprint, according to Leeds Climate Commission. Zero emission vehicles will play an important role as the city tackles climate change and transitions to a net zero economy.

EV technology has improved significantly in recent years. A full charge in an electric vehicle will typically drive over 200 miles over a single charge—the equivalent of driving from Leeds to Leicester and back. Although more expensive to buy initially, those who switch to EVs can make big savings over time thanks to reduced maintenance and mileage costs.

Official data shows that there are now nearly 30,000 plug-in vehicles registered in the city, having almost doubled in just a year. The council is working to accelerate the shift towards cleaner, greener vehicles as part of its Connecting Leeds transport strategy and climate action plan.

Over the last two years, more than 200 businesses and charities across West Yorkshire have taken part in a ‘try before you buy’ council scheme offering free trials of electric vans and collectively have driven more than 300,000 zero emission miles. Half of participating organisations reported their intention to switch to electric vehicles permanently following the trial. 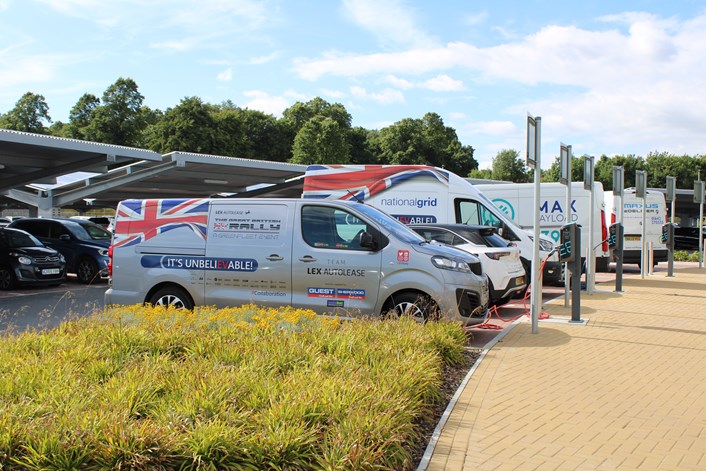 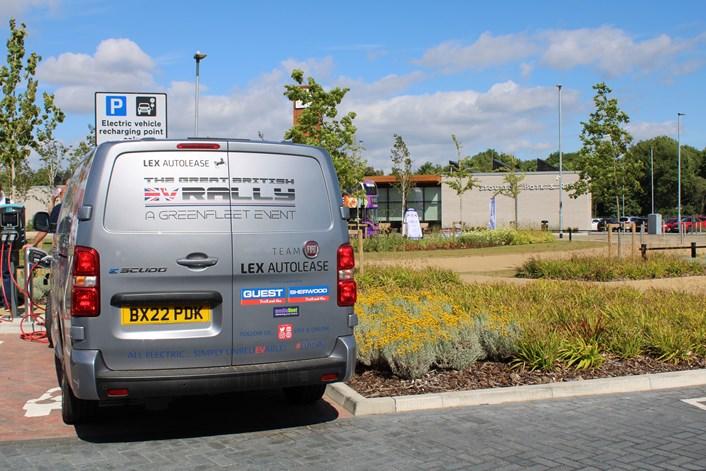 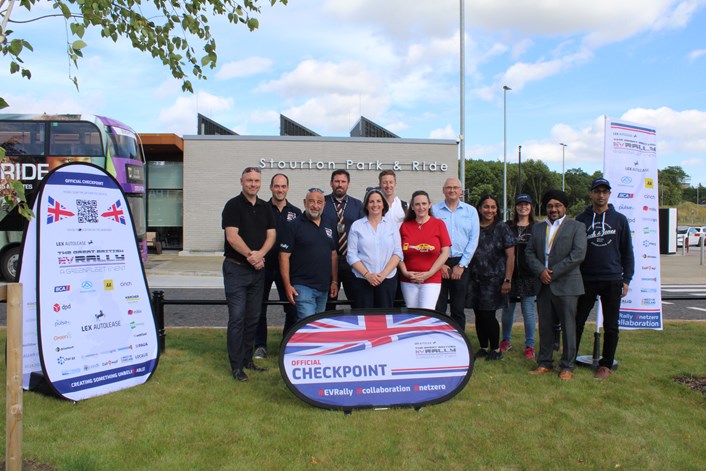 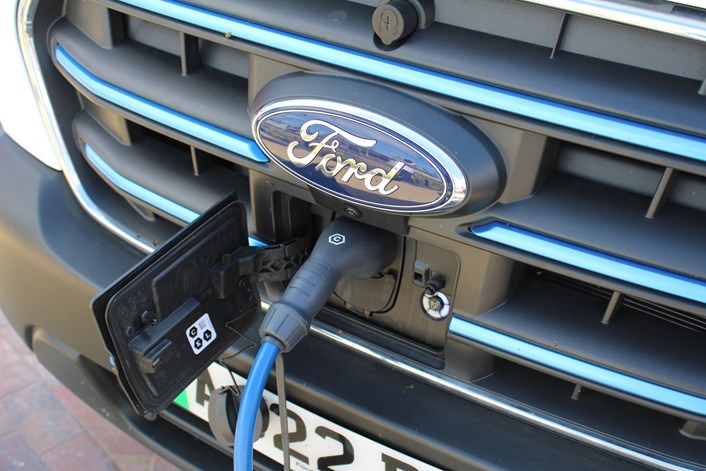