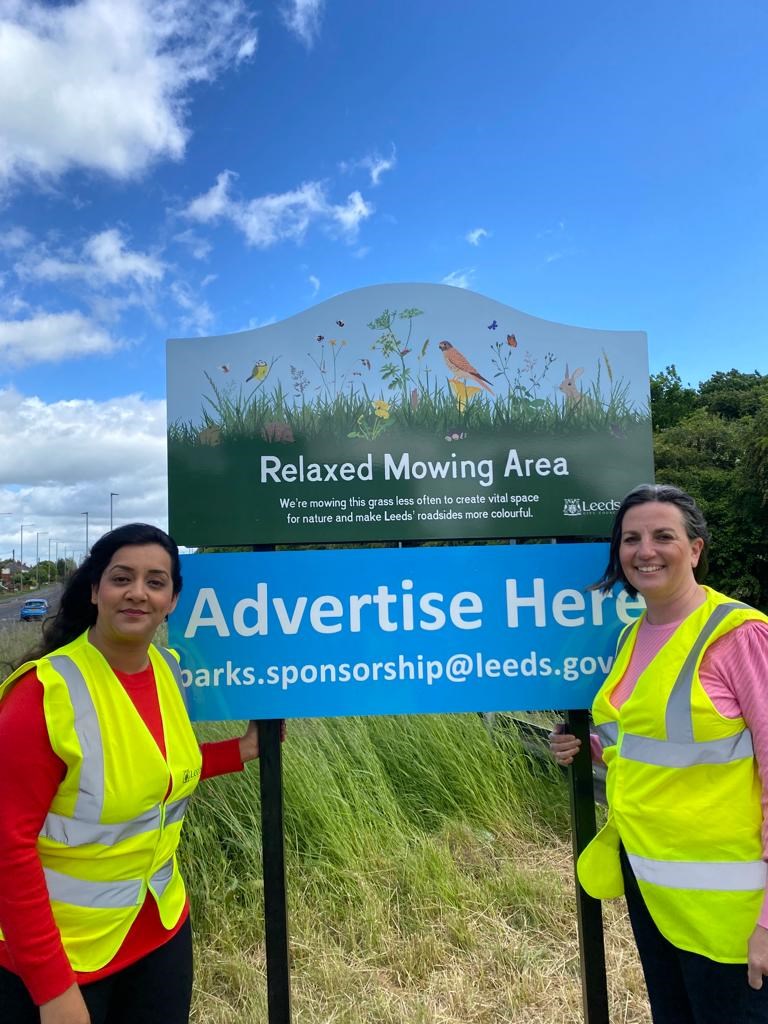 Leeds City Council has announced that a relaxed mowing schedule will be rolled out across more areas in and around the city.

Relaxed mowing has already been introduced alongside much of the highway network, for example, on parts of the Outer Ring Road and alongside other roads, typically where the speed limit is 40mph and above. These areas are now mown once a year which has vastly increased biodiversity by creating more habitats for birds, animals and insects as well as being more visually interesting.

Long grass improves conditions for bugs and insects, which in turn provides food for birds and mammals such as hedgehogs. Leaving some areas uncut throughout the year allows insects to shelter and breed which species like moths, butterflies, craneflies and sawflies, find invaluable. It also significantly increases the number of bees and other pollinators and creates more wildflowers and shrubs, which help to reduce carbon.

The relaxed mowing schedule complements other measures like the woodland creation initiative, which will see 50 hectares of new woodland created each year and 5.8 million more trees planted in the next 25 years. All of these measures will work towards Leeds being a carbon neutral city by 2030.

“Relaxed mowing has already been introduced across Leeds alongside much of the highway network and within many of our parks and open spaces. This has already really helped to create improved, more naturalistic habitats for people, insects and wildlife and I am pleased that we will now be rolling this out more widely across the city.

“We want to continue to develop this approach, while engaging with residents and users on our plans as well as seeking to create 50 hectares of new woodland each year through our woodland creation initiative.”

Councillor Helen Hayden, Leeds City Council’s executive member for infrastructure and climate, said:
“I am really pleased to see that a relaxed mowing schedule is being introduced in more areas across the city. Alongside the environmental benefits long grass reduces the speed that rainwater runs off the verges which reduces the risk of surface water flooding on the highway. As we work towards our ambition of being a carbon neutral city by 2030, initiatives such as this one are really important.” 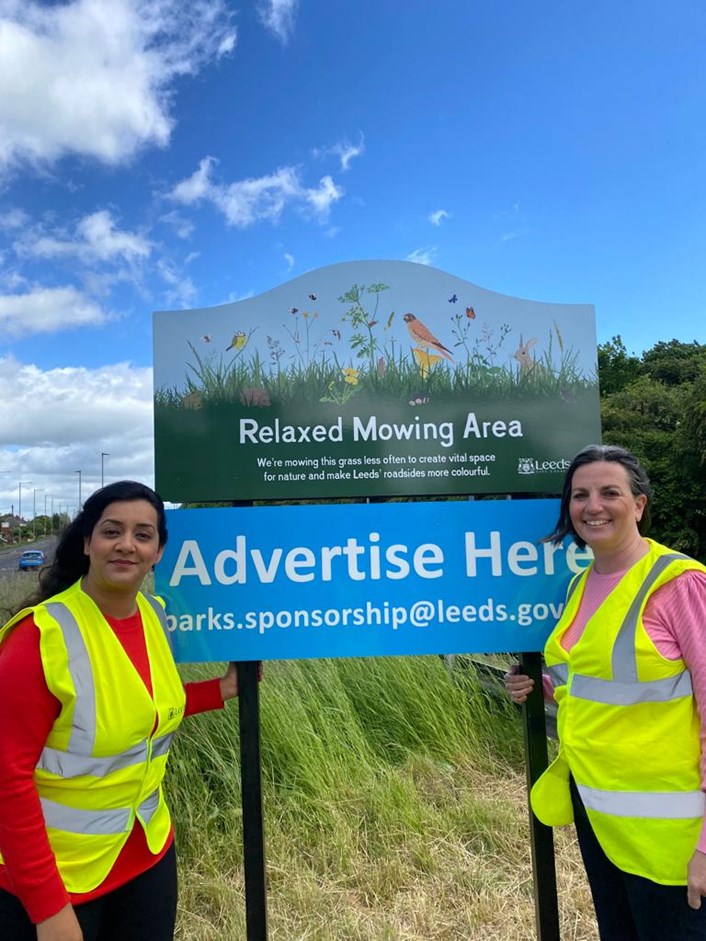