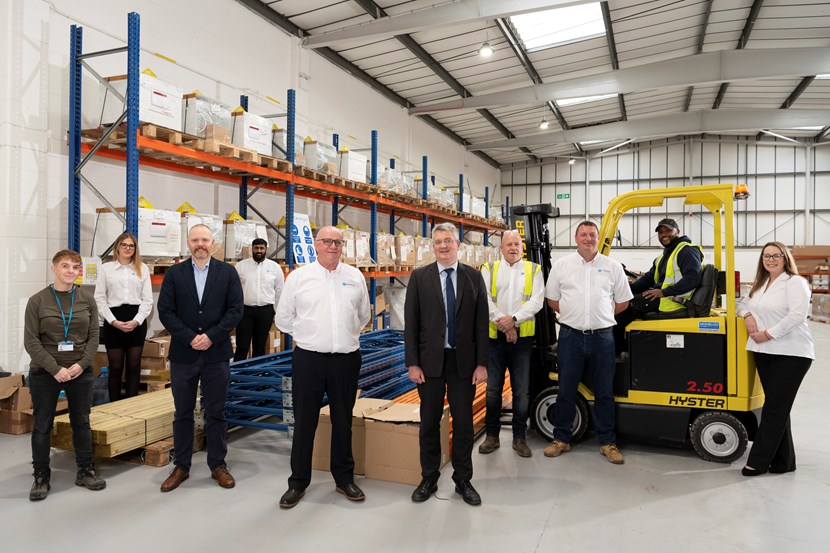 Dozens of green jobs created in Leeds thanks to council's net-zero schemes.

Twenty-six skilled jobs have been created locally in a key green industry as a result of Leeds City Council’s investment in low carbon upgrades earlier this year.

Labourers, project managers, quantity surveyors and tenant liaison officers have all been hired by the company to help ensure the successful installation of low carbon heat pumps in multi-storey council housing, leisure centres, schools and homes for older people across the city.

Heat pumps use electricity to provide greener, cleaner and more reliable warmth and hot water. They are expected to become much more common and cheaper to install as the UK replaces fossil-fuel powered boilers with low carbon heating.

Around half of Leeds’ carbon emissions are estimated to come from the energy used to power and heat our homes and commercial buildings.

“As I prepare to attend COP26 in Glasgow, I am proud to represent a city and council already doing so much to become carbon neutral.

“Taking bold steps to cut our emissions is not only the best thing we can do to protect ourselves and others from a changing climate but it is also the best strategy for Leeds to prosper from the economic opportunities of a greener world.

“When we invest in local low carbon projects, we help businesses like Cenergist to invest in and upskill local workers. It was great to meet some of the new Leeds team at their Beeston office and hear what their roles mean to them.

“As well as helping to create green jobs like these today through our investment, we’re also working with schools during COP26 to raise awareness of some of these essential careers and inspire the skilled workers of our future.

The new roles will contribute to West Yorkshire targets for businesses to create 1000 skilled jobs in the green economy. Nationally, the UK Government has shared an ambition to more than quadruple the number of adults employed in skilled green jobs by 2030.

”We have created new roles in the green economy including engineers, project managers and construction professionals. We are utilising local trades and merchants to create further jobs and apprenticeships wherever possible in the city. In addition, we envisage the creation of further labouring jobs which will be pro-actively promoted to the local community. We ensure that all suppliers and subcontractors pay at least the real living wage for their staff. The opening of our office demonstrates our commitment to working with Leeds City Council to support it in delivering its ambitious decarbonisation plans for the city”.

In a recent report, the Confederation of British Industry (CBI) reported that a lack of awareness of the need for transitional skills and jobs is one of the barriers that must be addressed to ensure that the UK labour market is ready to deliver net zero. Among its recommendations included the promotion of ‘green’ career paths in schools and colleges.

To address this locally and building on the global focus on climate change over the next few weeks, Leeds City Council has partnered with social enterprise Ahead Partnership to host a COP26 Regional Roadshow event aimed at increasing young people’s awareness of the wide range of green career paths that contribute to net zero.

The event will give 30 secondary school pupils the opportunity to speak to and question local workers in jobs that contribute towards decarbonisation from a range of sectors. Attendees will also hear from representatives of the West Yorkshire Green Jobs Taskforce, the Mayor of West Yorkshire and the council’s own Executive Member for Infrastructure and Climate. Highlights will be filmed and shared following the event as an educational resource for all Leeds schools to benefit from.

Stephanie Burras CBE, chief executive of Ahead Partnership, a social enterprise that works with businesses of different sizes and sectors to design and deliver social value projects that create positive change within society, said:

“We’re delighted to be partnering with Leeds City Council and representatives from a range of exciting Leeds businesses on this timely and important initiative. Leeds is a city with innovation at its core, so it’s brilliant that we’re able to bring the students to CITU, an inspiring example of what green jobs and innovation can deliver, to hear from people working in green jobs during COP26.

“Now more than ever, it’s vital that young people are engaged with what the ‘green’ agenda has to offer for future careers – not only to benefit the businesses and industries that need skilled talent to make the change and support vital climate efforts, but also to enthuse and thoroughly educate the workforce of the future about the rewarding opportunities that are readily available to them.” 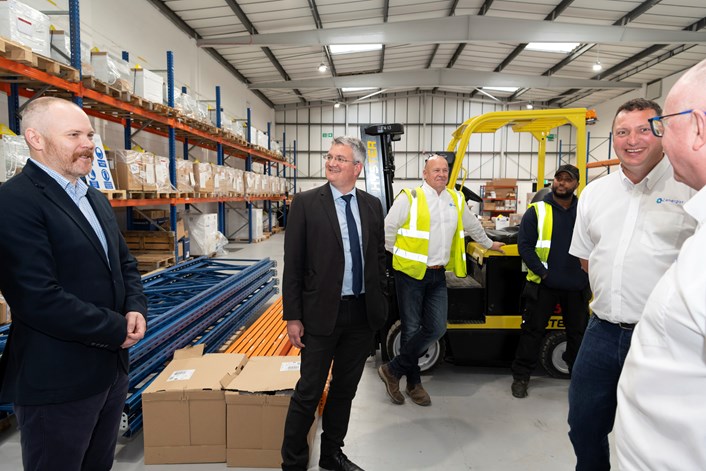 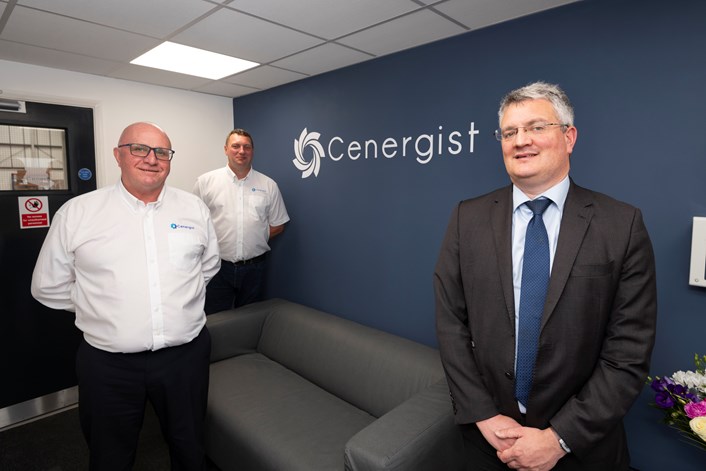