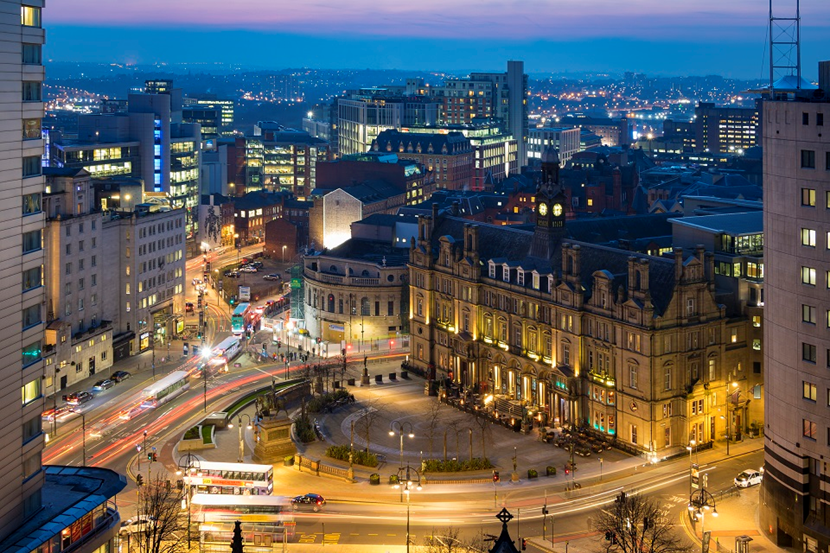 Connecting Leeds is giving people the chance to have their say on proposed highways improvements which will enable the transformation of City Square.

The proposals will see City Square closed to general traffic, as well as changes to Boar Lane, King Street, Wellington Street, Aire Street, Quebec Street, and the wider road network. The changes to the wider network will accommodate the changing traffic movements caused by the improvements on the square itself.

The multi-million-pound project set to start next year, proposes to reduce the volume of traffic passing through City Square and ease congestion by diverting it onto alternative routes, away from the city centre. This will mean more space can be freed up for public transport and upgraded walking and cycling facilities as well as making the city centre a more pleasant place to live, spend time and travel through. More information on how this will impact current users of the square such as motorists, pedestrians, bus users and cyclists can be found in more detail within the proposals.

With less traffic this also provides the council with an opportunity to convert the square into a welcoming area for people arriving into the city and create an event space suitable for outdoor seating and hosting events. A further consultation will be launched later in the year which will showcase how the square itself will look.

The scheme will help to:

People have until Thursday 23 September to go online and share their thoughts on the proposals.

We will also be hosting a series of public consultations on:

“I’m pleased to see the launch of this consultation and I would encourage everyone who lives in or visits Leeds to have their say on the future of City Square.

“We want to make our city centre an even better place to visit and the works around City Square are part of that. Being able to walk out of the train station and be greeted by a new and improved public square, rather than the current road, is something that everyone can enjoy. It means better space for people, rather than cars.

“Reallocating road space in favour of public transport, walking and cycling has been fantastic in other areas of the city, helping us to achieve the council’s vision of a greater connected city with more appealing and liveable public spaces.

“This, alongside other schemes happening in the city, form part of our ambition to be carbon neutral by 2030 as well as our preparation for the 2023 Year of Culture.”

“In my manifesto, I pledged to improve public transport, tackle the climate emergency and protect our environment, and that is why I’m delighted to see the proposals for this major scheme move to public consultation.

“These proposals will transform City Square into a fantastic gateway to Leeds and make it easier for people to travel in more sustainable ways, lower emissions and improve air quality, which will be key to tackling the climate emergency.”

“We’re pleased to be working in partnership on this important scheme to transform City Square into a welcoming, attractive and accessible space at the heart of Leeds city centre. This scheme will seek to reduce through traffic in the city centre and will improve air quality in one of the cities key public spaces.

“We know that by enabling more people to travel on public transport, on foot or by bike will mean we can address the challenges of the climate emergency, as well as improving the health and wellbeing for the people of West Yorkshire. I would encourage everyone to take part in this public consultation.” 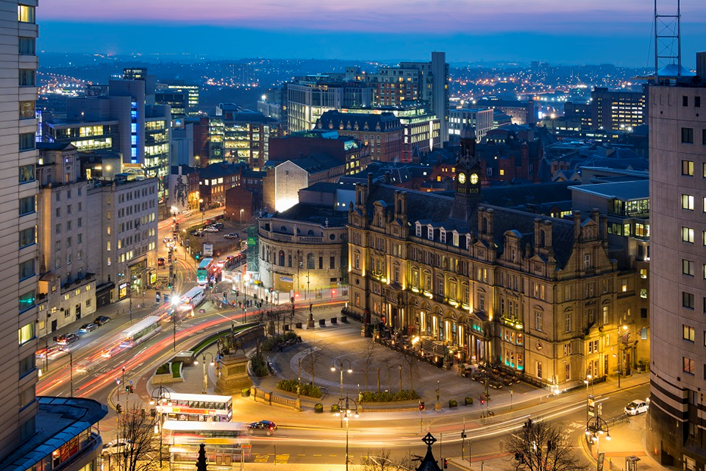