Leeds City Council has released new visuals showing how City Square may look once highways works have been completed, and cars and general traffic are permanently diverted away from the area.

City Square is now closed to general traffic in order to pedestrianise the area, providing a much-improved space for pedestrians and cyclists and also helping to improve journey times for public transport in the city centre.

Combined with the ongoing works at Leeds City Station as part of the Sustainable Travel Gateway, the scheme will offer a much-improved gateway to the city centre and a safer environment for people entering and exiting the station.

Removing general traffic from City Square and reducing traffic in the area will also help reduce emissions and improve air quality in the city centre, with Neville Street previously found to be one of the most polluted streets outside London.

Councillor Helen Hayden, Leeds City Council’s executive member for infrastructure and climate, said: “Removing general traffic from City Square to create a more pleasant environment has been a long time in the making, and follows careful consultation and years of planning.

“The combined effect of this scheme and the ongoing works at the station will help deliver a pedestrian-priority environment that welcomes people into our city, is much safer and cleaner, makes it easier to cycle from one end of the city to another, and also encourages more use of public transport because we are helping to improve bus journey times.

“We appreciate the works will lead to some short-term disruption and we recognise that it takes time to adjust to such a major change. We thank businesses, residents and bus operators for their patience, and we look forward to the long-term benefits once the scheme is completed.”

The main highways works, except the area immediately adjacent to the Queens Hotel, in City Square will be completed ahead of Leeds 2023’s take over of the square as a central part of the city’s Year of Culture, including a public artwork and a number of events.

The highways scheme will also complement any future public realm improvements to the area. Following the development of an initial concept design ‘The Glade’, the council is exploring funding opportunities before considering next steps.

Plan Ahead to avoid being affected by congestion

Motorists are advised to plan ahead when travelling into the city centre to avoid becoming caught in congestion as a result of the works and the general increase in traffic in the run-up to the festive season. More information is available here.

Leeds has three Park and Ride sites located at Stourton, Elland Road and Temple Green. Park and Ride is cheaper than city centre parking with electric buses running every 10-15 minutes, direct into the centre. Adult return fares are £3 before 1pm, £2 before 3pm and only £1 after with up to three children travelling free with every fare paying adult.

You can shop for longer with no additional parking charges - sponsored by LeedsBID, Elland Road and Stourton Park and Ride will operate later from Thursday 8 December until Friday 23 December on Thursdays and Fridays. Last bus from Leeds City Centre for Elland Road (PR1) will be 21:30 and for Stourton (PR3) will be 21:29. Please note, Elland Road PR1 will not be operating the late night service due to a Leeds United home game on Friday 16 December.

The council is urging people to plan their journeys in advance and allow extra time, and to consider alternative methods of transport.

Motorists who have no option other than to drive should consider travelling outside of peak times where possible, or use alternative routes which do not pass through the city centre, such as using Junction 4 of the M621 instead of Junction 3.

A map of alternative routes has been produced along with directions to a number of key destinations, which all avoid using Junction 3 of the M621 leading on to the route towards City Square, where major highways works are currently underway. 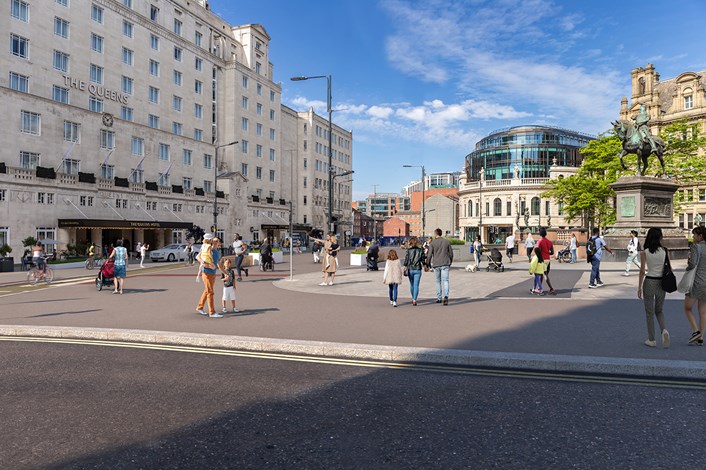 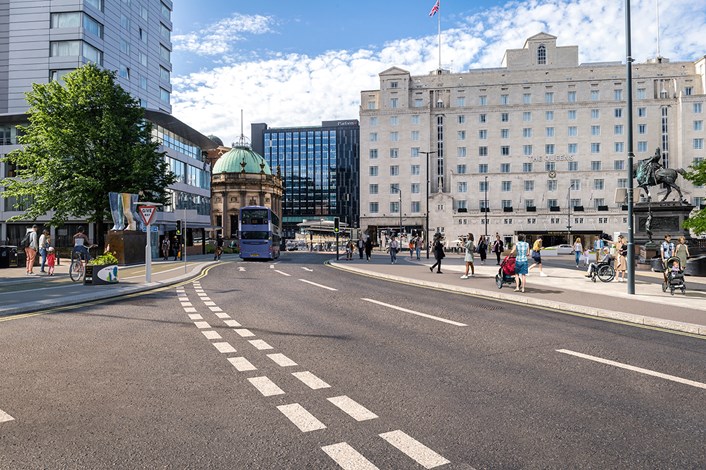 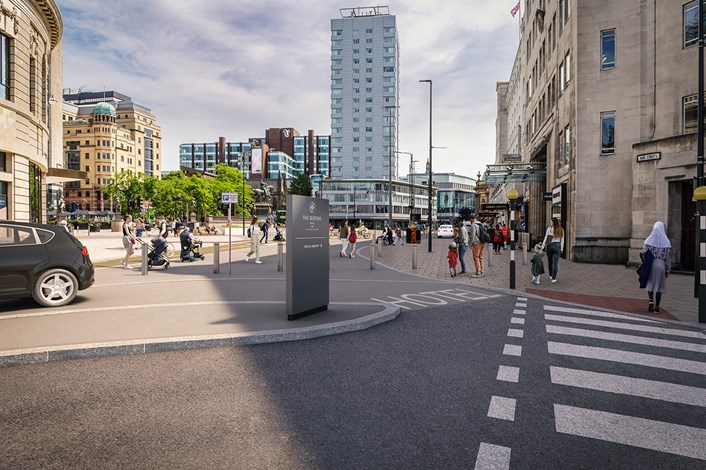