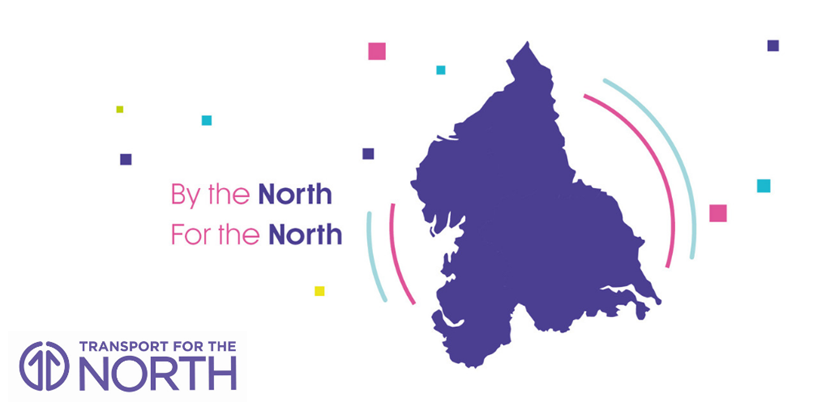 PRESS RELEASE ISSUED BY TRANSPORT FOR THE NORTH

Transport for the North has today set out an ambitious vision for the future of the North’s economy, unveiling draft proposals for northern infrastructure for the next 30 years.

The Strategic Transport Plan (STP) and the Investment Programme would rebalance decades of underinvestment and transform the lives of people in the North. The STP outlines how up to £70 billion of investment to 2050 could contribute towards an additional £100 billion in economic growth for the North’s economy - creating 850,000 extra jobs.

The STP and Investment Programme mark the first time the North’s civic and business leaders have spoken with one voice on behalf of the North’s 15 million people, laying out a new pipeline of transport interventions.

The next stage is for the plans to be considered by Transport for the North’s Board, who will meet on Thursday 7 February in Chester. The Board is a true partnership between the public and private sector, made up of civic leaders – including council leaders and metro mayors – representing 20 Local Transport Authorities alongside the business community.

From 11 February onwards, these proposals will become Transport for the North’s statutory advice to Government on what the ongoing priorities are for enhancing sustainable and inclusive connectivity across the North.

Barry White, Chief Executive at Transport for the North, said:

“The Strategic Transport Plan is a hugely important document for the North. It is our vision for a prosperous pan-Northern future and outlines how investment in transport could transform our economy.

“Our Investment Programme outlines how an additional investment of just £50 per person in the North, per year, could play a part in unlocking a £100billion increase in economic activity and create 850,000 new jobs.

“For the people of the North, this will mean more choice over where they live and work, access to higher quality jobs and better connections to friends and families. It will mean our businesses have more opportunity to collaborate, trade and grow in a sustainable way.

“This final Plan will be a statutory document written by the North, for the North, and will be our blueprint to deliver transformational change and leave a legacy for future generations.”

“This plan makes the strong case for reversing years of underinvestment in our transport network across the North of England to help rebalance the national economy.

“Northern Powerhouse Rail, serving Bradford, integrated with an upgraded trans-Pennine line, HS2 and local and regional services via a redeveloped Leeds Station will deliver transformational benefits to communities across the region and the wider North.”

“The Northern Powerhouse Independent Economic Review identified improved transport connections as one of the keys to unlocking an additional 850,000 jobs across the North by 2050.

“This plan is a significant step towards meeting that aim and we need to work in partnership across the North, with Government and others to ensure it is delivered as quickly as possible.”

About Transport for the North

About the Strategic Transport Plan

(a)national policies relating to transport (so far as relevant in relation to such proposals), and

(b)how such policies are to be implemented in relation to the area of the STB. 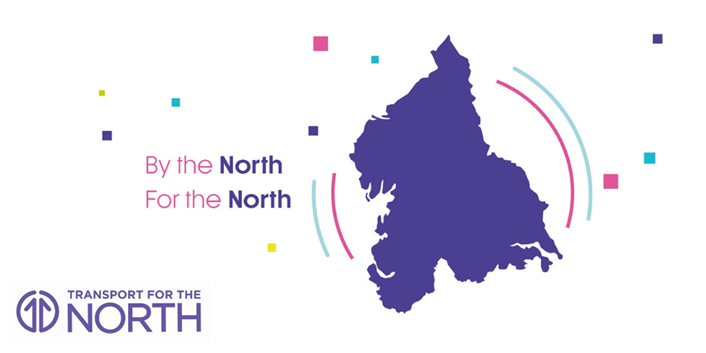