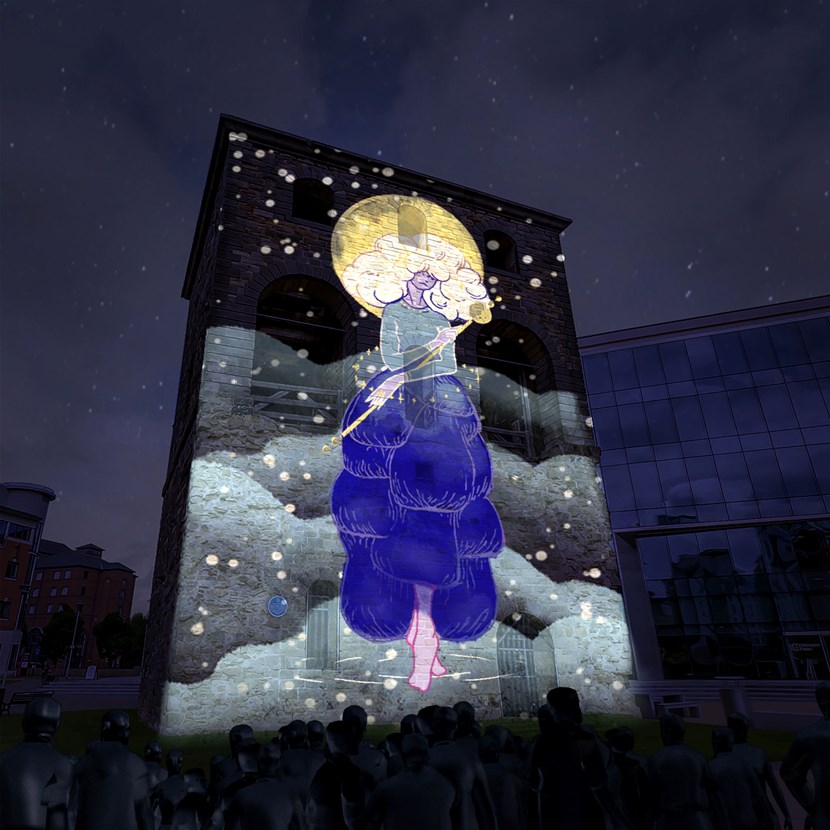 Visitors to this week’s spectacular Light Night Leeds can let their hair down as they experience a spellbinding modern take on the story of Rapunzel.

The historic lifting tower on Wellington Place will be the backdrop for a jaw-dropping twist on the classic fairytale this Thursday and Friday (Oct 13-14), as the city centre is transformed by one of the country’s biggest arts and cultural events.

French artists Rencontres Audiovisuelles will be coming to Leeds  from Lille, Leeds’s twin city and are being supported by Ville de Lille and the French Institute. They have created Zauberin des Mondes (Sorceress of the Moon), which will be projected onto the face of the 172 year-old tower.

Telling the story of a character’s quest to navigate impossible architecture and a series of optical illusions, the piece is described as poetic and dreamlike by artists Jules Huvig.

Explaining how he came up with idea for the installation, he said: “Usually I draw my inspiration from extensive research about the building and its surroundings. This time I wanted to go a different route: I let the shape of the building, its materials, its location, decide what story would fit.

“The secluded tower made me think of the tale of Rapunzel and that’s how I used the building, as a place from a fairy tale. The audience can expect an atmospheric dreamlike and at time romantic and melancholic piece about a character trapped inside by a mysterious mist.

“My goal was to try to grasp the peculiar way time was stretched and suspended during the 2020 lockdown.”

Dating from 1850, the lifting tower was once one of a pair on either side of the former river and canal viaduct.

Using steam power and large chains, the two towers would hoist wagons from the higher level passenger line down to the Great Northern Goods yard at the original Leeds Central railway station.

Zauberin des Mondes is one of 50 illuminated installations which will be hosted in well-known locations and spaces in the city centre for the 18th edition of Light Night Leeds.

This year’s event has the theme of Playful City, with artworks from across the world located in a series of zones, each generously sponsored by a local business or organisation. Zauberin des Mondes is part of the new Wellington Zone, supported by Wellington Place.

Councillor Jonathan Pryor, Leeds City Council’s executive member for economy, culture and education, said: “Year after year, Light Night sets the standard for culture in Leeds, showcasing in truly spectacular fashion the very best of our city’s artistic ambition and ingenuity. Light Night is also one of the best examples of the integral role that culture plays in raising the profile of Leeds and acting as a huge catalyst for the local economy.

“This year, we’re especially excited to be encouraging families and people of all ages to come together, play and interact in some of the city’s most well-known locations and spaces. The value of collective experiences and simply being together has become more apparent than ever over these past few years, and we can’t wait to see the city animated and brought to life by both these stunning installations and the people who make Leeds such a special place.”

The Light Night team has also been working to ensure this year’s event is as energy efficient as possible, including reducing dependence on generators, using green generators where they can as well as working with artists to encourage them to use energy efficient equipment in their installations. 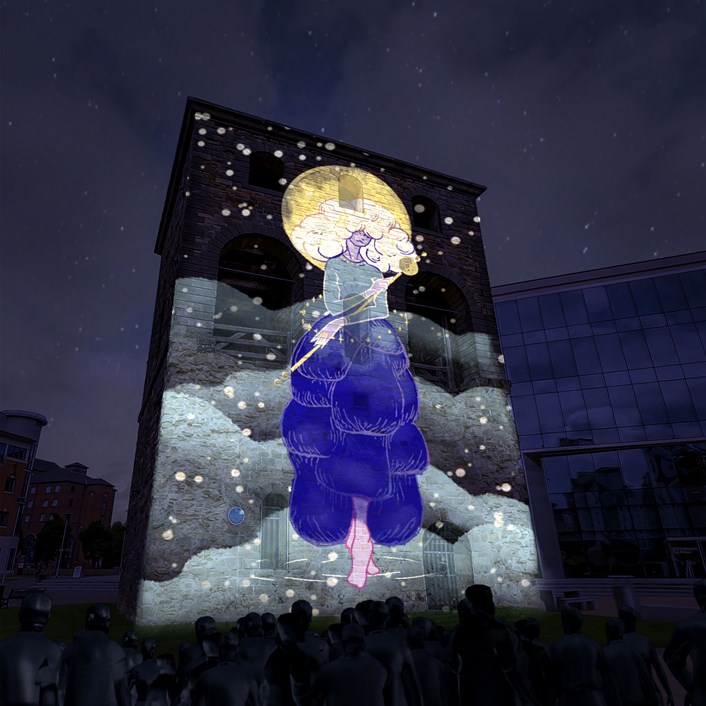 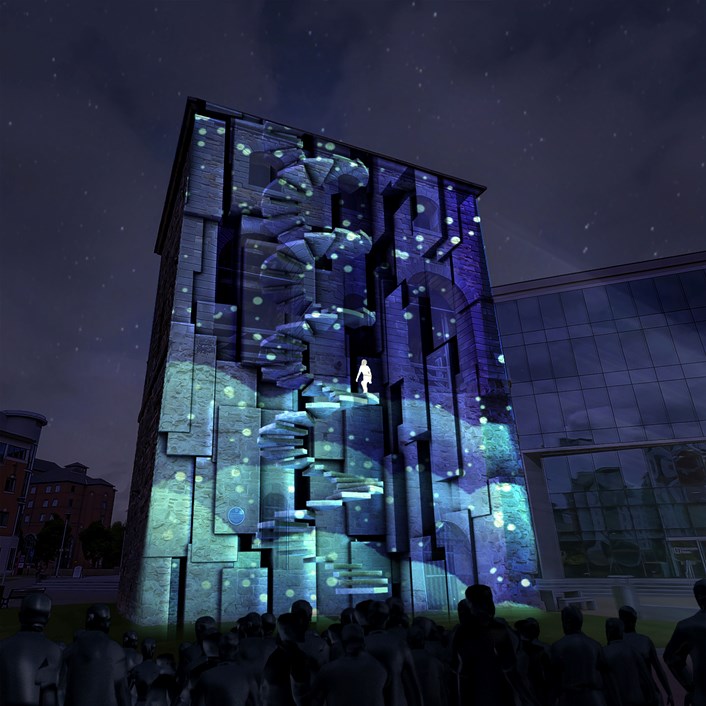