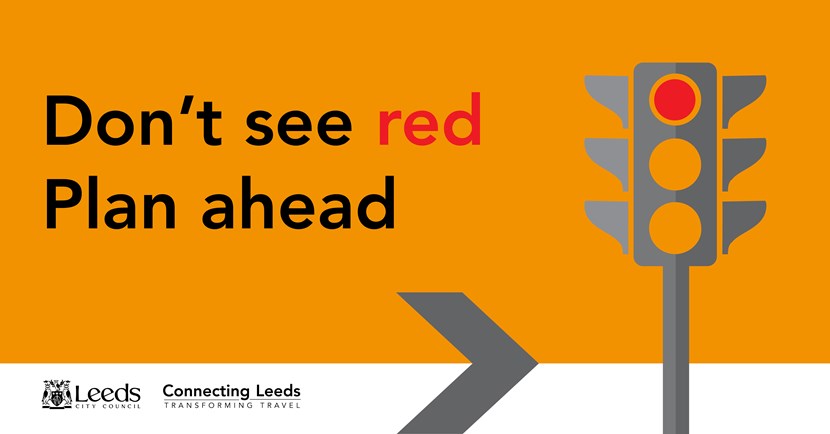 Plan Ahead for a busy weekend in the city

Motorists are being urged to plan ahead when travelling into Leeds city centre this weekend, using alternative methods of transport or allowing extra time for journeys to avoid being affected by traffic congestion.

The city centre recently enjoyed its busiest footfall figures since before the covid pandemic, and is expected to get even busier as more shoppers flock to the city in the run-up to Christmas.

As a result the city’s roads are getting busier, and with planned industrial action affecting rail services this weekend the council is encouraging people to plan their journeys in advance and allow extra time when travelling into the city.

Councillor Helen Hayden, Leeds City Council’s executive member for infrastructure and climate, said: “It’s fantastic to see such high footfall in the city once again as we approach the festive season, and we don’t want traffic congestion to dampen anyone’s spirits.

“If you’re planning to travel to the city centre this weekend I would encourage you to use alternative methods of transport such as the Park and Ride service, buses or cycling or walking.

“The Park and Ride service is a great alternative to driving into the city. If you feel you really must drive into the city centre, please plan your journey in advance, allow extra time, and consider travelling outside of peak hours.”

Park and Ride, and alternative routes around the city

Alternative ways to travel into and around the city include:

A map of alternative routes has been produced along with directions to a number of key destinations, which all avoid using Junction 3 of the M621 leading on to the route towards City Square where major highways works are currently underway.

Find out more at www.leeds.gov.uk.planahead

Members of the public who spot any issues on the city’s road network such as an obstruction or a traffic signal fault are encouraged to report these to the council on 0113 3760499 (using option 2) so they can be resolved as quickly as possible. 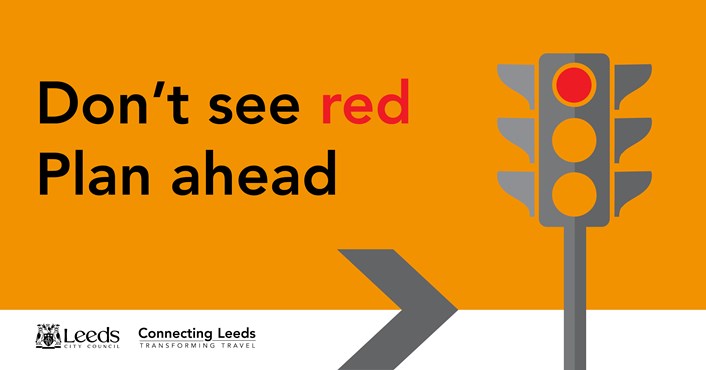