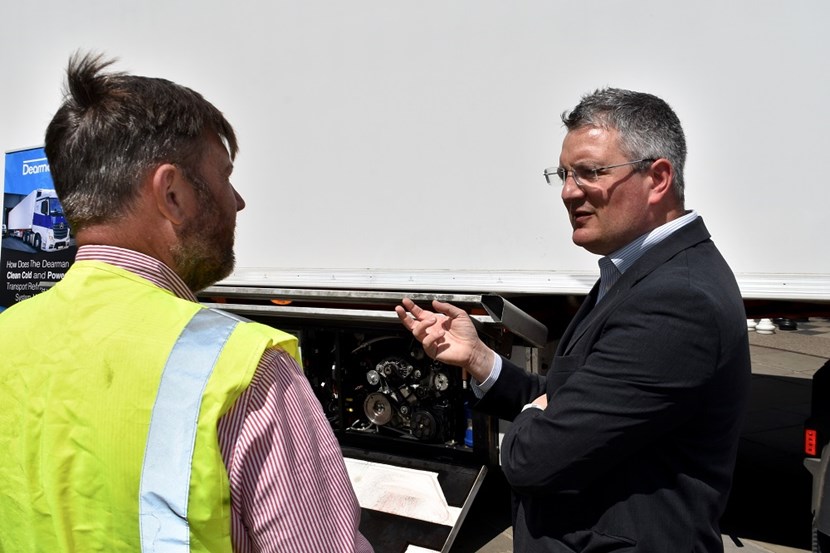 New technology is the coolest way to tackle air pollution

If it was widely rolled out across Leeds, the trial predicts the ground breaking technology could lower air pollution emissions by 19 tonnes every year.

Liquid nitrogen engines, developed by technology company Dearman, are designed to power transport refrigeration units (TRUs) used in lorries to keep food and other goods cold whilst it is on the road.

Currently TRUs are typically powered by diesel engines that are not subject to the same emissions standards as a vehicle's main engine. As a result, these secondary engines can emit up to six times the amount of air pollution.

The trial was undertaken as a partnership between Leeds City Council, Cenex and Dearman.

The nine month trial also found that the next generation of Dearman TRUs, ready in 2019, will be a approximately 20% cheaper to run than TRUs powered by unsubsidised diesel.

However, the report suggests that permitted use of government subsidised 'red diesel' (banned from use in primary engines but permitted for TRUs) could slow the uptake of this clean air technology.

Dearman and Leeds City Council will use the trial data as evidence in a bid to tackle the impact that TRUs have on local air quality. The results of the trial will also be further disseminated to support other local authorities keen to tackle emissions.

The trial was backed with a £150,000 air quality grant, awarded to Leeds City Council last year by the Department for Environment, Food and Rural Affairs (DEFRA).

"Leeds City Council is committed to tackling air pollution in order to protect the health of everyone in Leeds.

"New technologies will play a key role in enabling the council to reduce air pollution in the shortest possible timescale. Because of this, we are actively involved in several innovative trials just like this one.

"We will now work with the government to encourage the rollout of this new technology so that residents in Leeds, and across the country, can enjoy the benefits of cleaner air."

"We are pleased to have led this trial with a leading supplier of ice products who should be commended for reviewing its local environmental footprint.

"This trial has given the council the evidence it needs to encourage government to take real action and support a switch to zero-emission alternatives instead.

* This calculation assumes an average mileage of 7,800 miles per car, as identified in the Department for Transport's National Travel Survey: England 2017.

An online version of the full report can be found here. 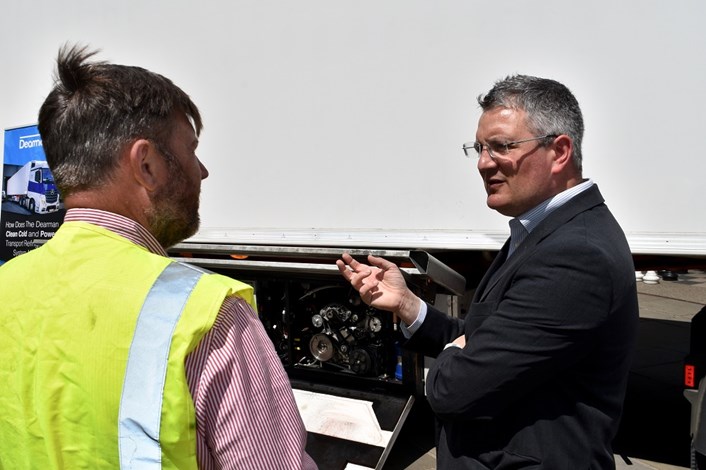