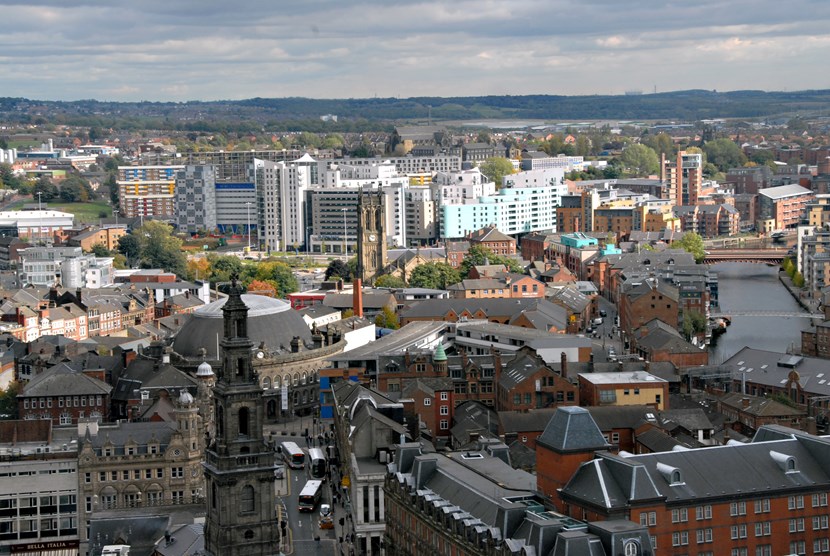 A man has been fined for failing to clear mud from a road that subsequently caused an accident.

David Rawlings of Home Farm, Featherbed Lane, Tadcaster was fined £150 and must pay a £20 victim surcharge and £729.97 costs.

Rawlings pleaded guilty to an offence under section 161 of the Highways Act 1980 when he appeared before Leeds magistrates earlier this week.

Having been served a legal notice, Rawlings agreed to clear mud from the road caused by his tractors exiting a nearby field.

Rawlings failed to do so and a motorcyclist later fell from his bike having slid in the mud.

While mud on the road in rural areas is to be expected, it becomes an offence when the mud accumulates as it could cause a serious accident. 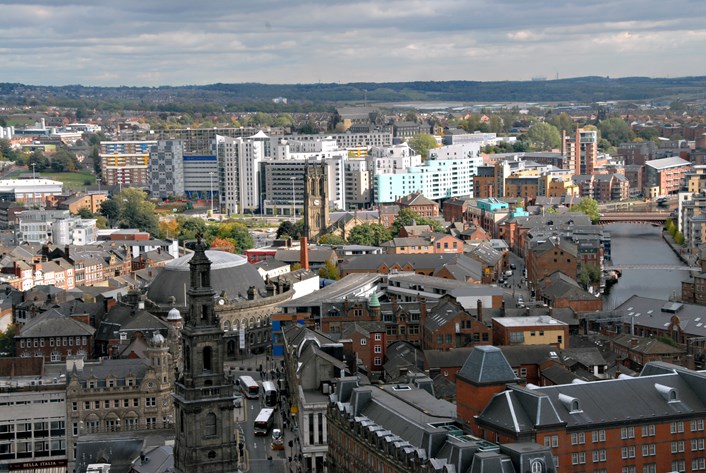