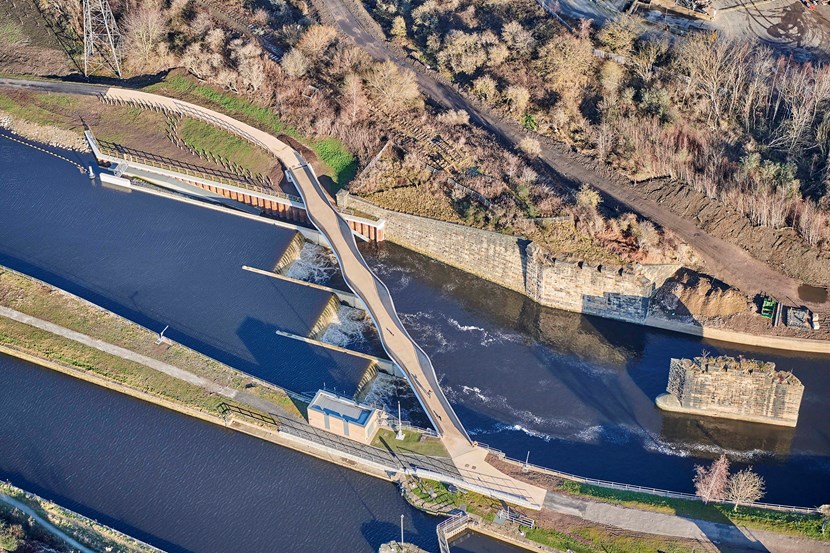 The Leader of Leeds City Council has reiterated the need for further flood defences across the city after a weekend when the Leeds Flood Alleviation Scheme was successfully put into action for the first time.

With heavy rainfall falling on already-saturated land, the trigger point was reached for the moveable weir at Knostrop to be lowered on Saturday for the first time since it was installed in 2017 as part of the £50million first phase of the Leeds Flood Alleviation Scheme.

By lowering the weir, the on call Leeds Flood Alleviation Scheme incident team from Leeds City Council supported by the Environment Agency were able to control the flow of the River Aire in order to effectively protect city centre properties from the threat of flooding.

As river levels continued to rise, the team considered also activating the second weir at Crown Point, with the trigger level there coming within approximately 70mm of needing to be lowered, before the river level slowly stabilised as conditions improved.

Together with additional flood defence measures recently put in place to protect homes and businesses along the riverside at Stourton, the scheme proved successful in preventing properties in the city centre from flooding. Some low lying riverside footpaths were flooded as these areas are not protected by the scheme, which focuses on protection to properties and infrastructure.

Further upstream, however, the Kirkstall Corridor which was one of the worst-hit areas when the Christmas floods hit the city in 2015, again suffered with surface water and river flooding and some low lying areas around properties being impacted. A range of measures to put formal defences in place in this area for the first time as part of the £112.1m Leeds Flood Alleviation Scheme phase two continues to develop, with the council proposing a two-step process to allow works to begin this summer followed by further elements to complete it once the full funding has been confirmed.

The River Wharfe was also subject to flooding over the weekend, affecting vulnerable communities from Otley to Wetherby. Plans for formal defences in Otley also continue to be developed by the council and the Environment Agency, with a planning application to be brought forward in the coming months.

Smaller projects which have been recently carried out to reduce the risk of flooding to properties in vulnerable areas such as Allerton Bywater, Garforth and Kippax also proved effective in reducing flooding risks at the weekend.

“The recent extreme weather culminating in the weekend was very positive in one regard as the state-of-the-art technology in our moveable weirs was used successfully for the first time, proving what a fantastic investment it is for Leeds and the city centre so thanks to all the team at the council and the Environment Agency for their vigilance and effective use of the procedures.

“Unfortunately the contrast with large parts of our city which remain vulnerable with no such flood defences in place was clear, so that is why we remain firmly committed to continuing to do everything we can to deliver catchmentwide defences so that all communities in Leeds can be protected from the increasing threat of extreme weather and flood events as soon as possible.”

For more information on flood risk guidance and to sign up for free flood warnings go to https://www.gov.uk/check-flood-risk or call Floodline on 0345 988 1188.

Phase two of the scheme, put forward by Leeds City Council after carrying out extensive survey and modelling work after the 2015 floods, proposes a further £112millon investment in a range of measures along the River Aire including to its upper catchment to offer a one-in-200-year level of protection for Leeds against the threat of flooding. This includes an allowance for the impact of climate change up to the year 2069. For more details go to https://www.leeds.gov.uk/parking-roads-and-travel/flood-alleviation-scheme

The Otley Flood Alleviation Scheme proposes a mix of natural processes and engineering solutions to slow the flow and store flood waters of the River Wharfe. To find out more go to https://www.leeds.gov.uk/parking-roads-and-travel/otley-flood-alleviation-scheme 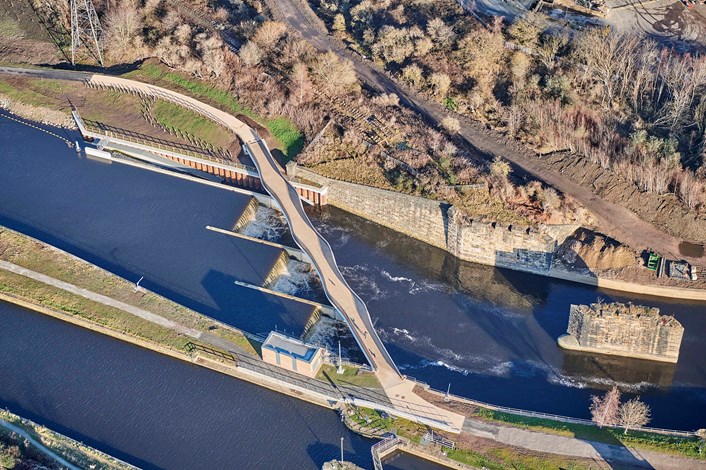