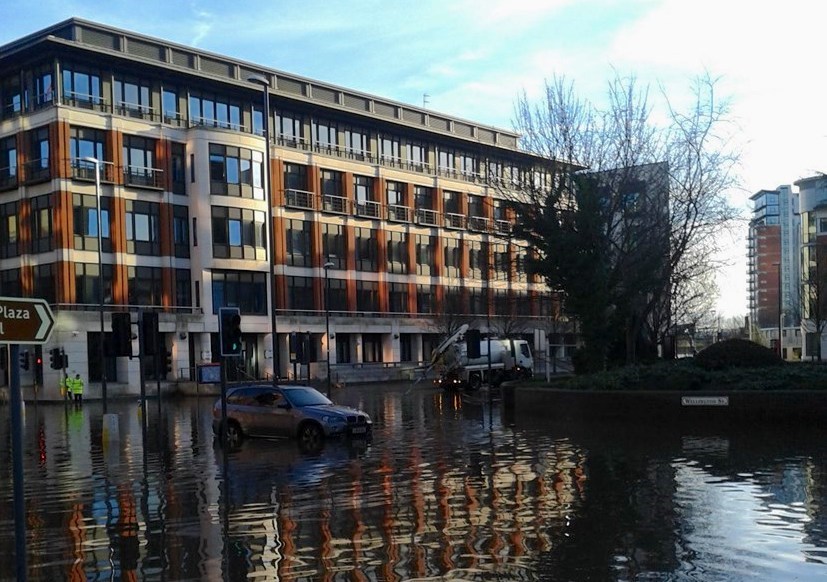 Leeds’ climate change resilience to be discussed by councillors

Senior councillors are set to discuss the city’s resilience against the impacts of climate change at a meeting of Leeds City Council’s Executive Board this week.

Ahead of the meeting, the council has published a new report setting out the main risks that Leeds will face over the coming decades due to global warming.

The report proposes the development of a specific new ‘Climate Adaptation and Resilience Plan’ for the city, a recommendation which senior councillors will be asked to approve.

Scientists predict that extreme and prolonged heatwaves, flooding, and drought will become increasingly common in Leeds until global net zero is achieved.

Additionally, the knock-on effects of climate change elsewhere will also likely be felt by residents and businesses—disrupting supply chains and pushing up prices—because of the globally connected nature of the city’s economy and people.

The proposed Plan would aim to save lives, livelihoods, and the local environment by identifying and taking actions to prevent, protect, and prepare for future climate-related impacts. It would complement the England-wide National Adaptation Programme but go further locally where necessary.

There is already a significant amount of work taking place across Leeds to build the city's resilience to climate-related hazards including £112m of projected spend on flood alleviation measures, proposals to introduce new planning policies to reduce overheating and improve flood resilience, strict water efficiency requirements for new developments, and robust arrangements in place for responding to severe weather. The proposed plan would build on this work.

Councillors will also be asked to recommend that the local authority carries out further engagement with council services, city partners and communities over the next year with a purpose of beginning a conversation about—and collaboratively developing—the proposed ‘Climate Adaptation and Resilience Plan’ for Leeds.

The meeting will take place just a week after Leeds experienced record-breaking temperatures during a heatwave so extreme that the the Met Office reports would be “virtually impossible” in a climate unaffected by human influence.

“Leeds’ climate is already changing. Within the last seven years, Leeds has experienced the hottest day ever recorded and the devastation of unprecedented flooding.

“We’re leading by example to cut carbon emissions and tackle climate change as quickly as possible—but until global net zero is achieved then the science is very clear that extreme weather in Leeds will only become more frequent.

“As well as doing everything we can to get to net zero, it is therefore vital and prudent that we also each think about what we can do to build our individual and collective climate resilience so that we can protect lives, livelihoods, and our local environment from the worst effects of climate change."

The cover report and appendices can be viewed online at www.leeds.gov.uk. 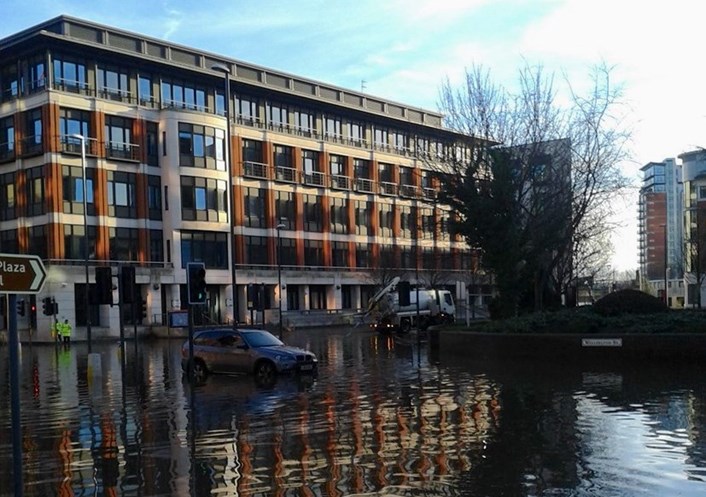