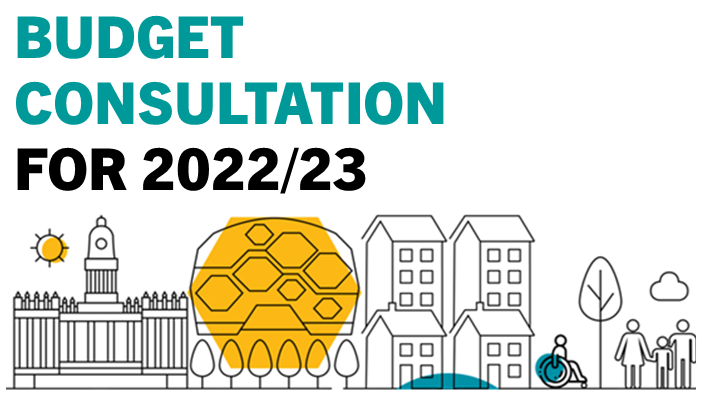 Public consultation on Leeds City Council’s annual budget proposals to deliver an estimated  £65.4million savings in the next financial year has now begun.

The 2022/23 budget proposals include a proposed council tax increase of 1.99 per cent for core council tax and one per cent which the government requires be dedicated for adult social care funding. A full press release on the budget can be seen at Leeds City Council sets out annual budget proposals to deliver estimated £65.4million savings needed in next financial year.

The online consultation survey is now live at https://yourvoice.leeds.gov.uk/lcc-budget-2022-23, and will run until the end of Thursday 13 January. Views and feedback will also be received from a range of stakeholders including councillors, unions, business representatives and third sector groups. Staff in council-managed community hubs will be able to help support people to fill in the survey.

All of the views received will be considered as part of the final budget proposals which will be discussed by the council’s executive board on Wednesday 9 February, before being debated and voted on at the full council meeting on Wednesday 23 February.

To take part in the consultation online, visit our page on Your Voice Leeds at https://yourvoice.leeds.gov.uk/lcc-budget-2022-23. 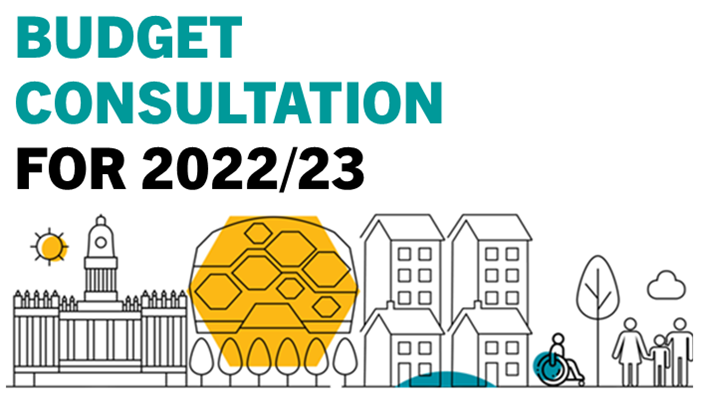