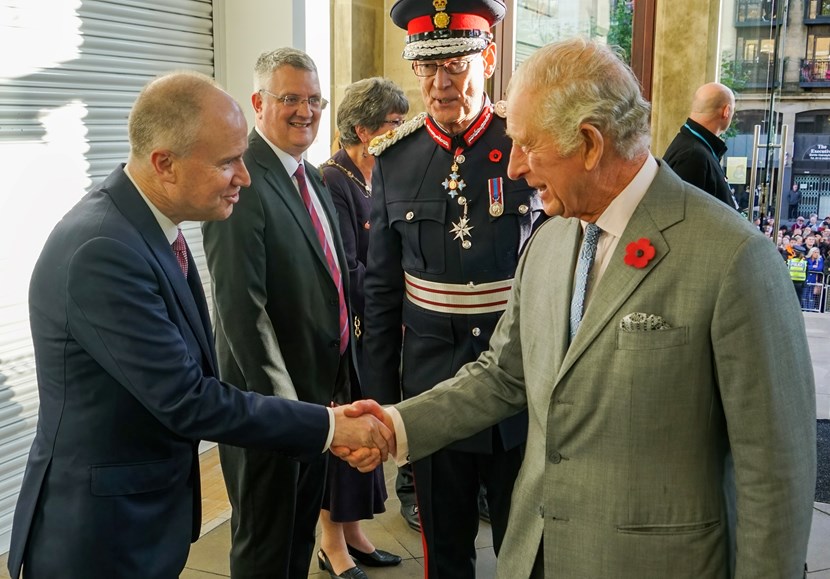 Landmark day for Leeds as city welcomes His Majesty The King

His Majesty The King was welcomed to Leeds today for his first visit to the city since ascending to the throne.

After arriving at historic Leeds Central Library this afternoon, The King unveiled a special plaque to mark the 10th anniversary of the Child Friendly Leeds initiative, which was launched by Her Majesty Queen Elizabeth II in 2012.

The King also visited Rebellion to Romance, an exhibition at the library by The Jamaica Society Leeds which explores the lives of second-generation West Indians in Leeds coming of age in the 1970s and 80s.

His Majesty also saw a selection of the eye-catching sculptures created as part of The World Reimagined, which were brought together inside Leeds Art Gallery.

The thought-provoking arts project has seen Leeds join cities around the UK in hosting a trail of large scale, colourful globes created by renowned international artists which explore the history and impact of the Transatlantic Slave Trade.

The King was welcomed to the library today by The Lord Mayor of Leeds, Councillor Robert W Gettings MBE JP, Councillor James Lewis, leader of Leeds City Council and Tom Riordan, the council’s chief executive along with members of the library and Child Friendly Leeds teams.

Mason, aged 10, was elected last month after campaigning on a manifesto of children’s mental and physical health, promoting kindness and community spirit, and the creation of an event to bring children from different backgrounds together.

Mason, a pupil at East SILC, said: “I really liked meeting The King, it was very exciting. Me and my school made cards for his birthday and gave them to him.”

During the visit, The King was presented with an historic programme from the 1933 opening of Leeds Civic Hall, carried out by King George V, as a gift from the people of Leeds.

Speaking after The King’s visit, Lord Mayor of Leeds, Councillor Robert W Gettings MBE JP said: “It’s been a great honour to welcome His Majesty The King to Leeds today and to have such a unique and prestigious opportunity to share with him some of the extraordinary accomplishments of our city and its communities.

“We are incredibly proud of our city and what it stands for and the initiatives we have shared with The King today highlight the values of diversity, cultural excellence and commitment to bettering the lives of our young people which so exemplify what Leeds is all about.”

Councillor James Lewis, leader of Leeds City Council added: “We’re absolutely delighted to have welcomed The King for his first visit since ascending to the throne and we hope today has left a lasting impression of Leeds as a warm, welcoming city with a unique history and heritage.

“We’re particularly pleased that as part of his visit, The King has helped us to mark 10 years of Child Friendly Leeds, an initiative which is a real success story for the city, and which has made a genuine difference to the lives of local children and young people.”

Launched in 2012, Child Friendly Leeds began as a city-wide initiative to make Leeds the best city to grow up in. It included extensive consultation to learn what children and young people felt would make Leeds a child friendly city which was used to shape and influence a number of policies across the city.

They have included a collaboration with West Yorkshire Combined Authority bus operators to deliver cheaper public transport as well as an increase in spaces, places and activities on offer to families in the city centre.

The Grade II Listed Leeds Central Library was opened in 1884 and as well as being a public library, is home to a vast collection of historic books, archives and family history records. What was once the library’s Reading Room is today the stunning Tiled Hall Café.

Designed by noted architect George Corson, who also designed Leeds Grand Theatre, on its opening day the room’s vaulted ceiling was thought to be so magnificent there were fears it might prove a distraction for people reading the library’s magazines and newspapers. 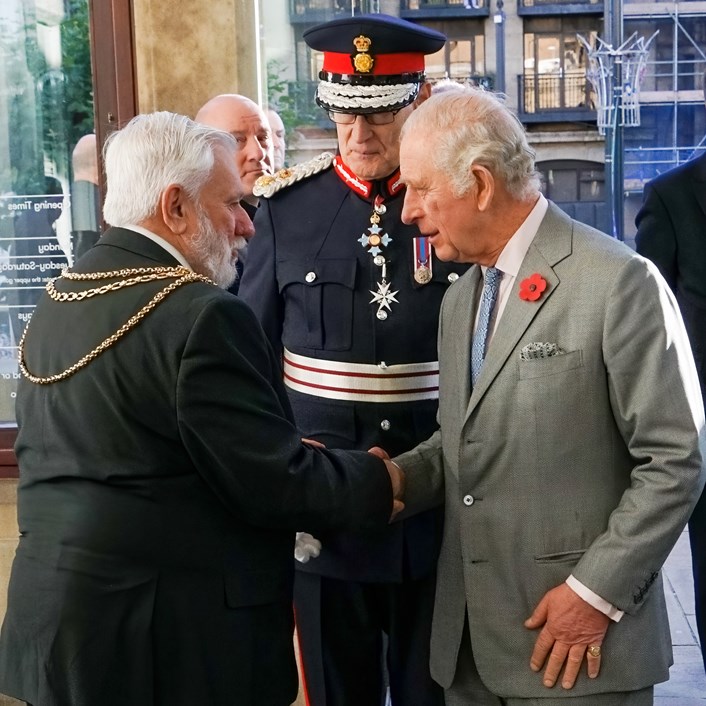 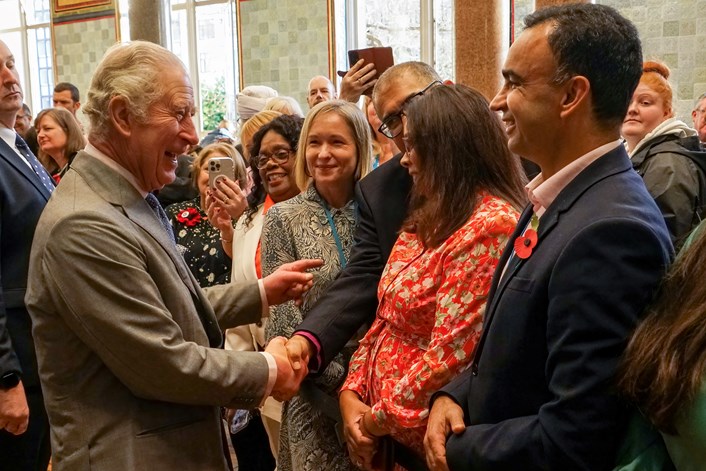 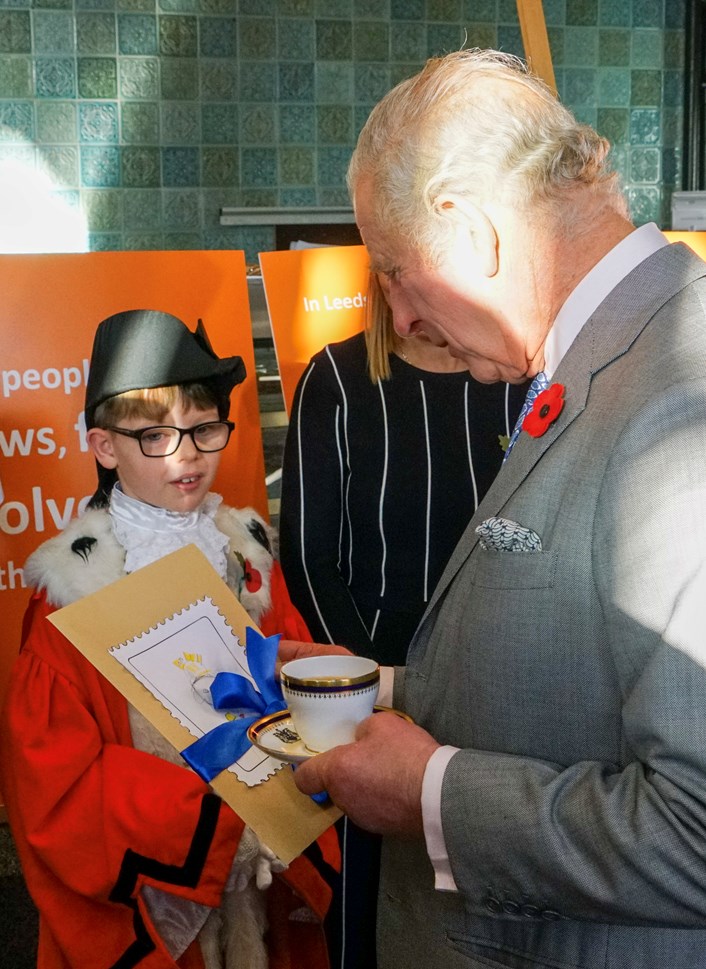 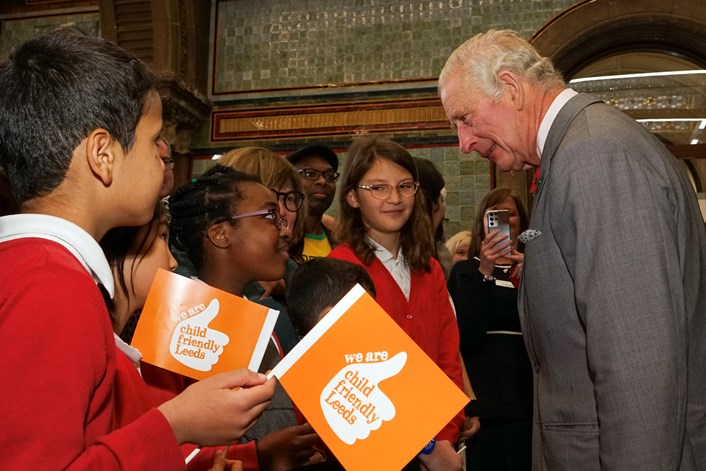 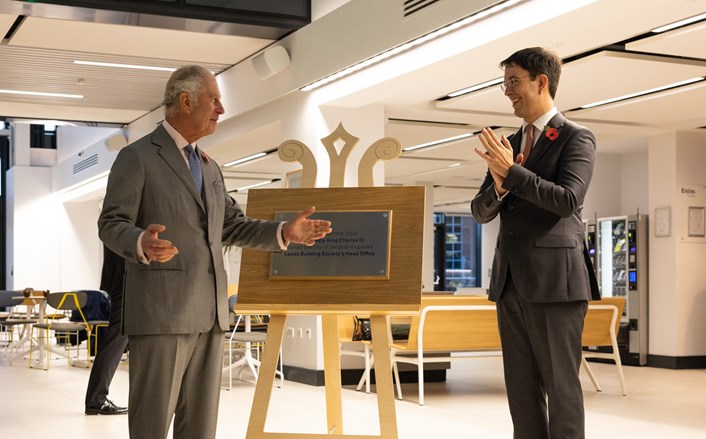 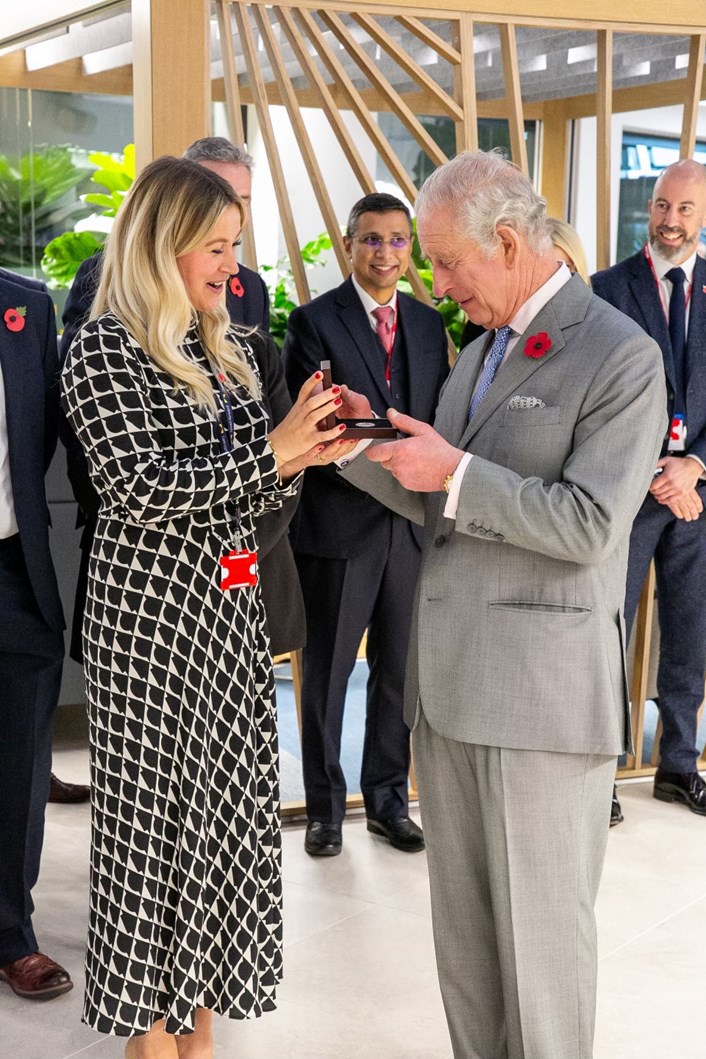