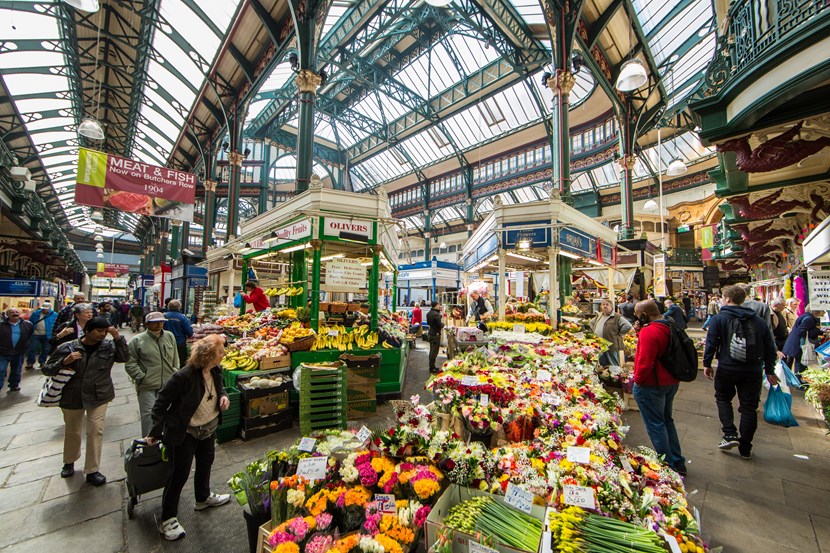 A fascinating surprise discovery in Leeds this week has revealed the city’s historic Kirkgate Market is believed to have its 200th anniversary.

Material pulled from the archives suggests traders first set out their stalls on what is now Europe’s largest undercover market way back on 31st August 1822.

Referenced in the book "Kirkgate Market An Illustrated History" by Steven Burt and Dr Kevin Grady of Leeds Civic Trust highlighted that the first mention of the market was made in the Leeds Intelligencer, a regional newspaper, which read: ‘all the carts attending Leeds Market with vegetables, fruit, etc, and which formerly stood in Briggate, took their station in Vicar’s Croft.’ To quote, ‘Kirkgate Market had begun its life!’

The Market has always been a place for shopping, eating and drinking and over the years has evolved into a major social destination too attracting not only the people of Leeds but also tourists from across the globe.

Steeped in history and culture, the market has seen many traders over the years, not forgetting one of the biggest names on the high street, Marks & Spencer, which started out as a penny bazaar in 1884.

During the peak of World War II the market, which had become an essential hub due to the depression, suffered from bombing raids, but the market hardly closed. Ever enterprising planners saw an opportunity for further expansion adding “Butchers Row” and the open market.

Fire raged through the halls decades later as traders welcomed festive shoppers on 13 December 1975 destroying two thirds of the now famous market – doing more damage than the bombs had. Traders battled to contain the fire as it spread throughout the halls destroying businesses and livelihoods.

Incredibly no one lost their lives, but traders mourned businesses that had served generations of locals. The 1904 hall remained untouched and the market’s fighting spirit saw it reopen just three days later.

Despite all of this, the market is still evolving to this day and most recently saw the opening of the new food hall at the bottom end of the market welcoming local street food traders.

“We are so proud that Leeds is home to Europe’s largest indoor market. It plays a vital role in the city’s retail offer and is steeped in rich history and culture.

“The market is constantly evolving and adapting and has always been an inclusive, diverse and successful part of Leeds city centre, which is something we can all be proud of. Happy 200th Anniversary to Leeds Market, here’s to the next 200!” 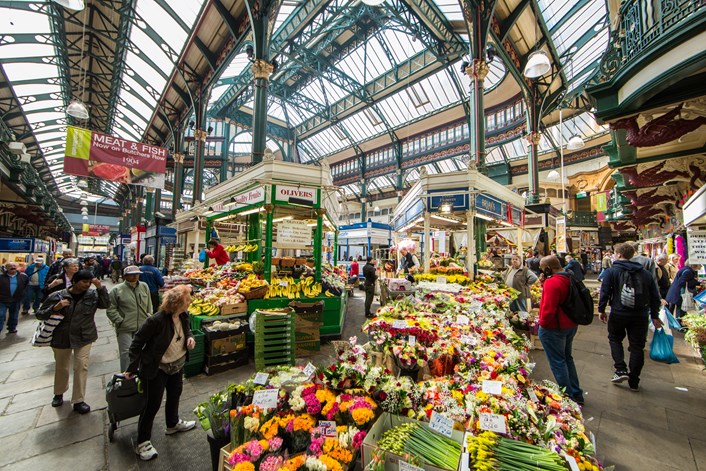