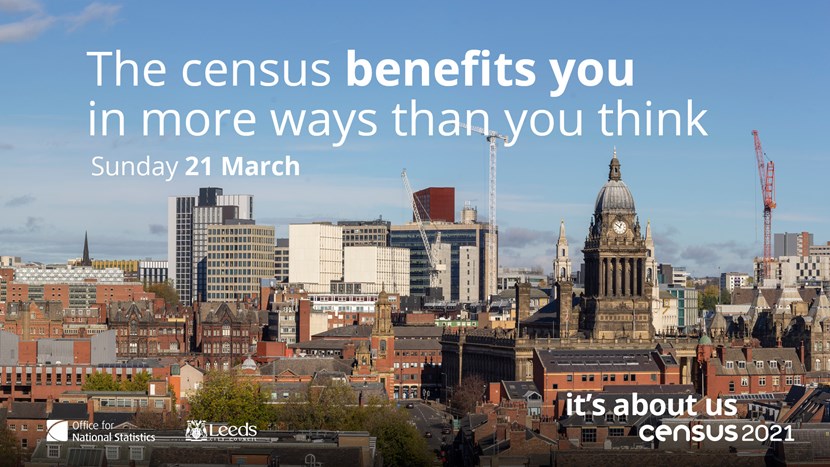 Census 2021 will provide a snapshot of modern society

Households across Leeds will have been asked to take part in Census 2021. The census is a once-in-a-decade survey that gives us the most accurate estimate of all the people and  households in England and Wales. It has been carried out every decade since 1801, with the exception of 1941. It will be the first run predominantly online, with households receiving a letter with a unique access code, allowing them to complete the questionnaire on their computers, phones or tablets.

“A successful census will ensure everyone from local government to charities can put services and funding in the places where they are most needed,” Iain Bell, deputy national statistician at the Office for National Statistics, said.

“This could mean things like doctors’ surgeries, schools and new transport routes. That’s why it is so important everyone takes part and we have made it easier for people to do so online on any device, with help and paper questionnaires for those that need them.”

“It is important that each of us take 10 minutes to fill in the survey. This will help inform our future decisions on how to further improve our infrastructure and the services that we provide for the people of Leeds.”

Census day will be March 21, but households across the country will have received receive letters with online codes allowing them to take part from early March.

The census will include questions about your sex, age, work, health, education, household size and ethnicity. And, for the first time, there will be a question asking people whether they have served in the armed forces, as well as voluntary questions for those aged 16 and over on sexual orientation and gender identity. Results will be available within 12 months, although personal records will be locked away for 100 years, kept safe for future generations. 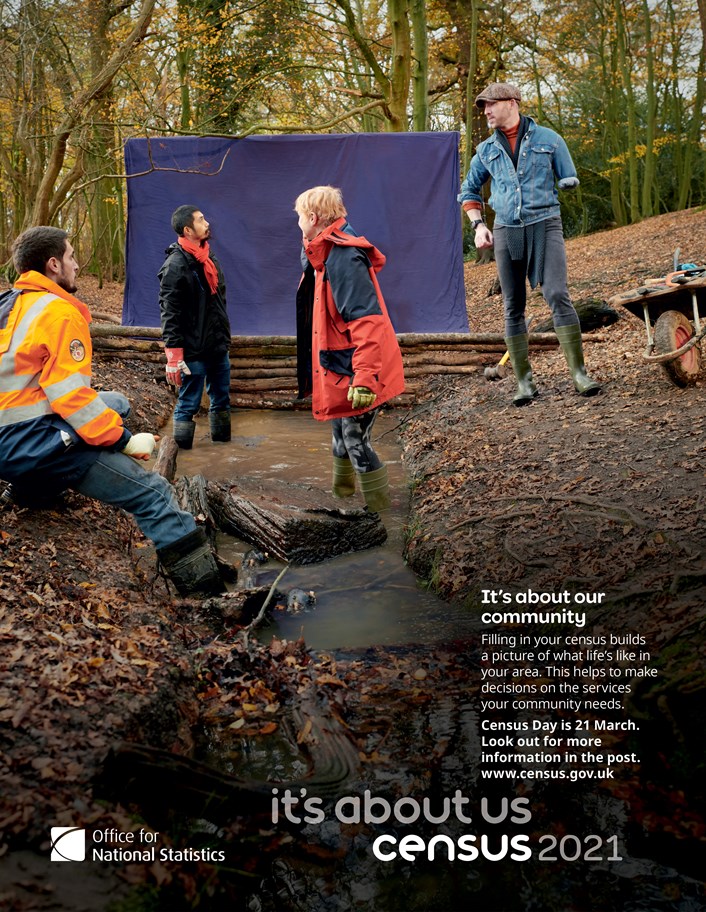 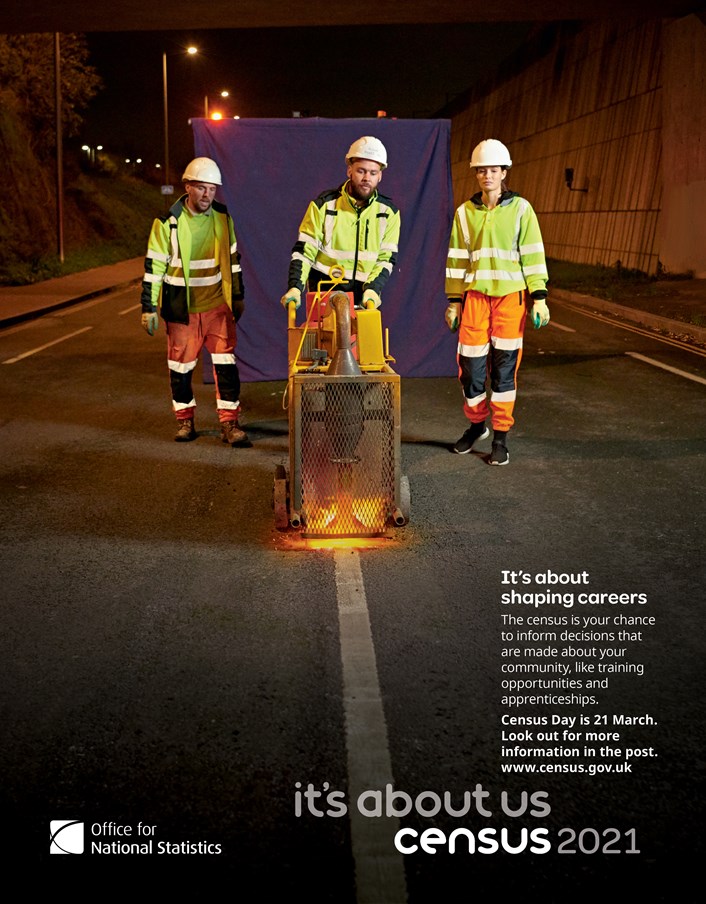 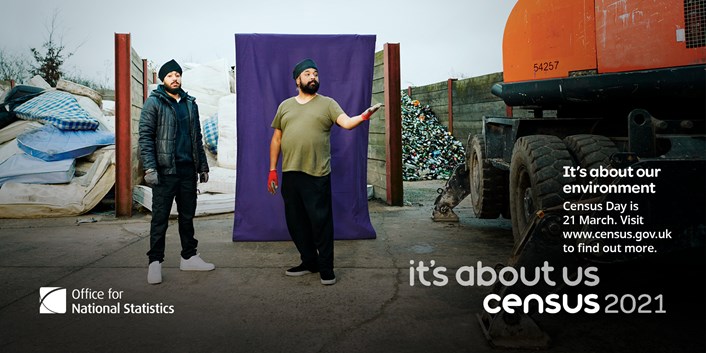 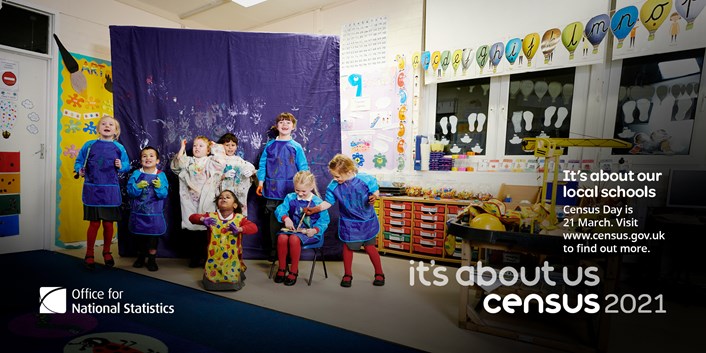