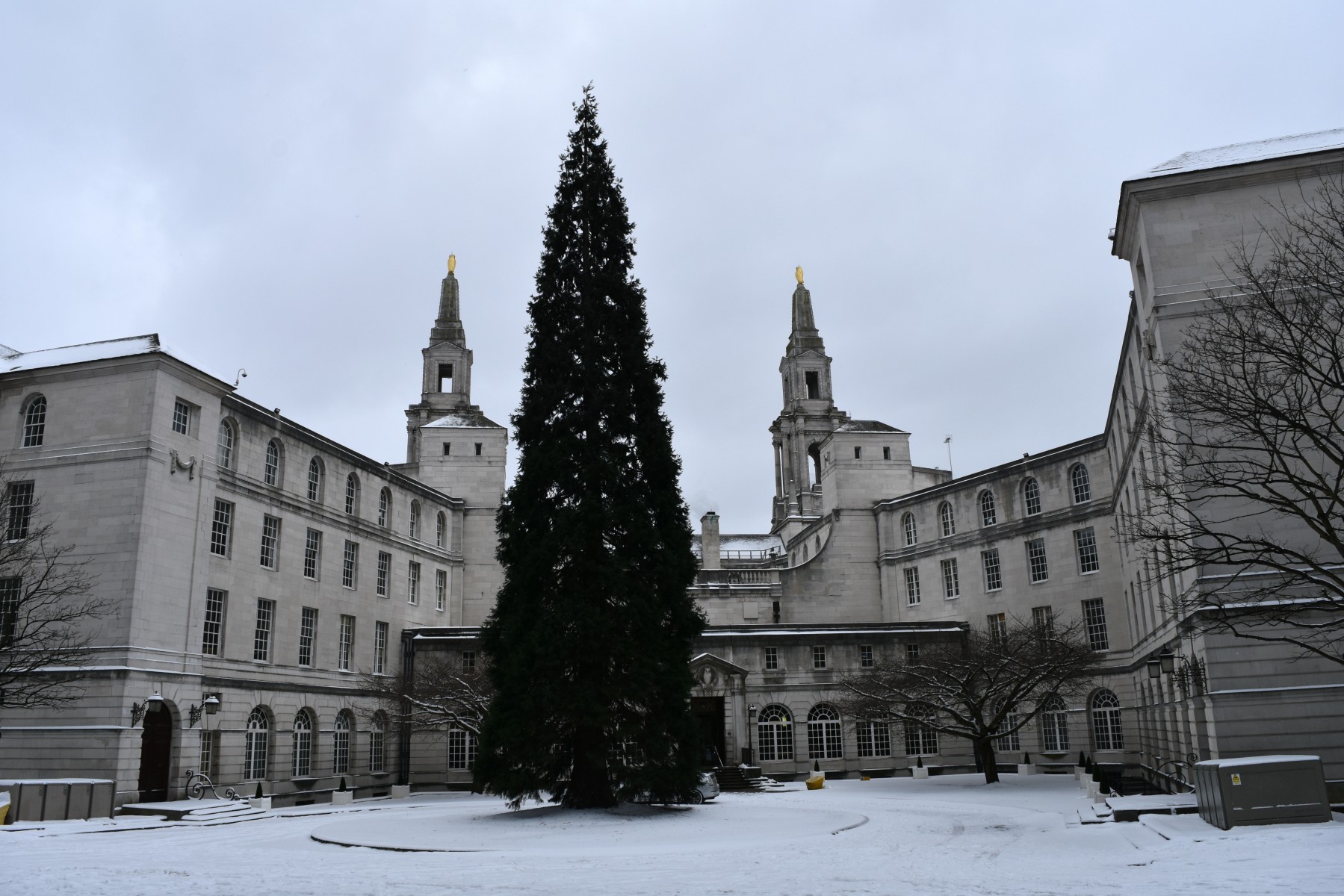 The Leader of Leeds City Council has responded to a report issued today by the National Audit Office about the worsening financial position of local authorities across the country. Councillor Judith Blake, Leader of the Council, said:

“This independent report by the National Audit Office shows the devastating impact of eight years of austerity. Many vital front line council services people in Leeds rely on face a worryingly uncertain future unless the government significantly increases funding for councils.

“Central government will have cut the budget for services in Leeds by £267m by 2020. Despite this we are doing all we can to protect services for vulnerable people. For example, we have now increased the proportion of the council’s budget spent on adults and children’s social care to over 63%.

“As the National Audit Office report shows, it will become increasingly difficult to protect front line services unless government fundamentally changes its approach to how it funds local authorities."