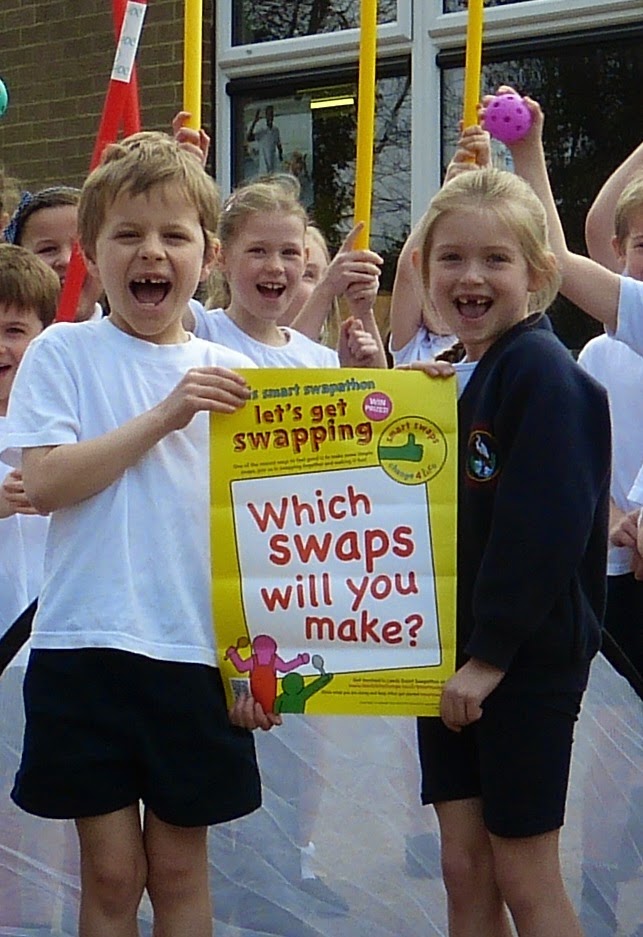 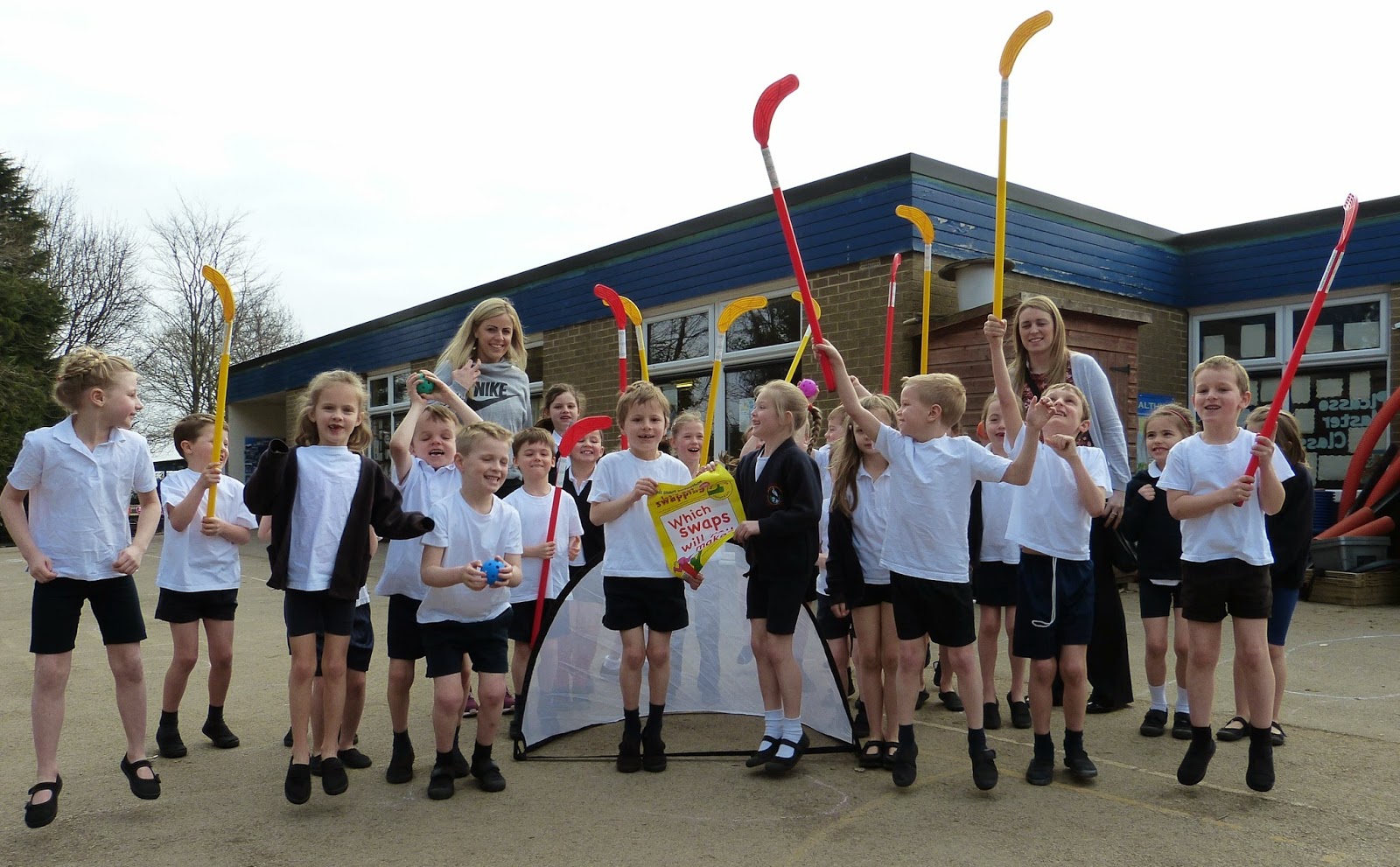 The latest Smart Swaps campaign has seen a
record breaking number of people pledging to swap unhealthy food and drink for
healthier alternatives this year.

Last year’s campaign saw Leeds signing up
significantly higher numbers of Smart Swappers than comparable areas and the Leeds
City Council Public Health team are delighted with the enthusiasm there has
been to take the simple measures which will mean live healthier long term
lives.


“The campaign doesn’t end here – you can make
Smart Swaps all year round. But this has been a great demonstration of how easy
it is to get involved, with so many more people getting involved this year.


“We’ve had groups as varied as teams within
the council taking part in workplace health challenges, the Leeds Rugby
Foundation and Age UK getting involved, as well as hundreds of individuals and
families.


“The campaign has also seen children coming
to school having had breakfast instead of nothing before school and the kids
love the swapping and have lots of ideas about what they can do to make a smart
swap.”


As part of the campaign, both individual and
organisational prizes for encouraging swaps were awarded.

Councillor
Lisa Mulherin, Chair of the Leeds and Health and Wellbeing Board said:


“It has been another fantastic year for Smart
Swaps. Getting a healthy diet can make a big difference to your health and we
know good food and drink habits early in life do a lot to help healthy life as
you get older. We want Leeds to the best city for health and wellbeing, and I’m
delighted we seem to be getting a reputation as the best city for Smart Swaps!”


“Smart Swaps have been great fun
– a really inspiring way to make a change to what we eat and drink and what we
do so we are a bit healthier. Being a Smart Swap winner makes it even better
and we can’t wait to get the kit we have won into use!”


Photos are of Skylarks Class from Tranmere Park Primary as they receive their Smart Swap prize.

Caspar Brookfield and Abigail Lister are holding up the poster, while Sophie Bell and Emma Strachan are the adults in the background of the group photo.

More information about the Smart Swaps
challenge in Leeds is available at: http://www.leedsletschange.co.uk/smartswaps