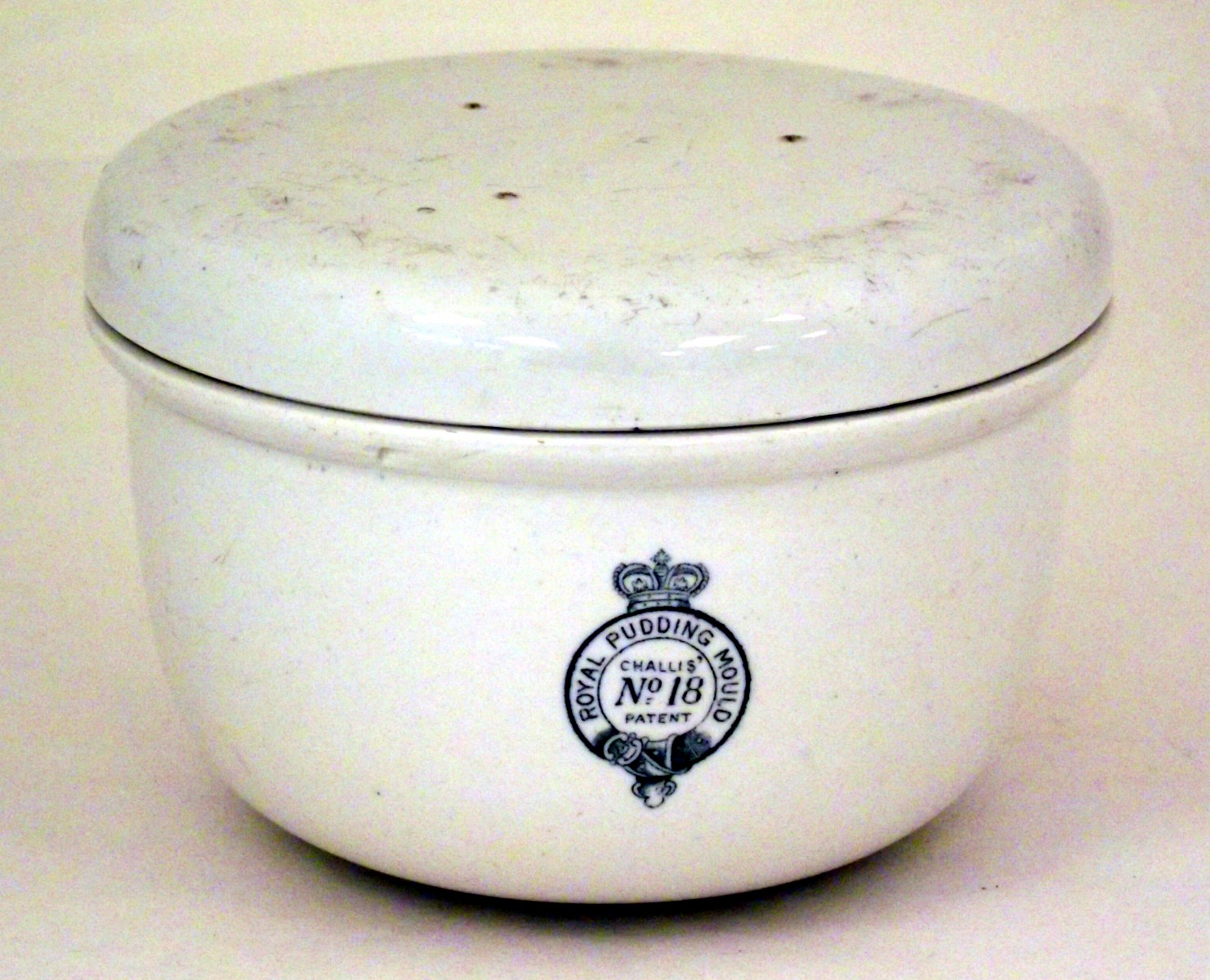 Abbey House Christmas
A traditional Victorian Christmas pudding mould, which will be part of the festive handling session at Abbey House Museum

The traditional Christmas pudding is sure to be a seasonal staple on millions of festive dinner tables this month.

And this traditional Victorian steamer shows just how much the pursuit of the perfect pud has been part of Christmas for families in Leeds for generations.

The mould is part of the Leeds Museums and Galleries collection and was recently used in a handling session at Abbey House Museum, which is home to traditional Victorian streets

It was during the reign of Queen Victoria that the cannonball of flour, fruits, suet, sugar and spices, was first dubbed a Christmas pudding in cook Eliza Acton’s bestselling 1845 book Modern Cookery for Private Families.

Christmas puddings became popular because they did not need to be cooked in an oven, an appliance which many poorer households at the time did not have. Throughout the colonial period, the puddings also became a symbol of unity throughout the British Empire.

Also among the festive items in the collection is a Christmas club savers card from Henry Thorne’s, a Leeds-born confectionery company which grew from a humble mustard and chicory shop in the 1830s to producing more than two million pieces of confectionery a day in the 1960s- including the famous Thorne’s Super Crème Toffee.

Nicola Pullan, Leeds Museums and Galleries’ assistant curator of social history, said: "The idea of Christmas in the Victorian era conjures up so many powerful images of traditional streets and colourful decorations and it’s great that we’re able to bring those images to life for visitors over the festive season.”