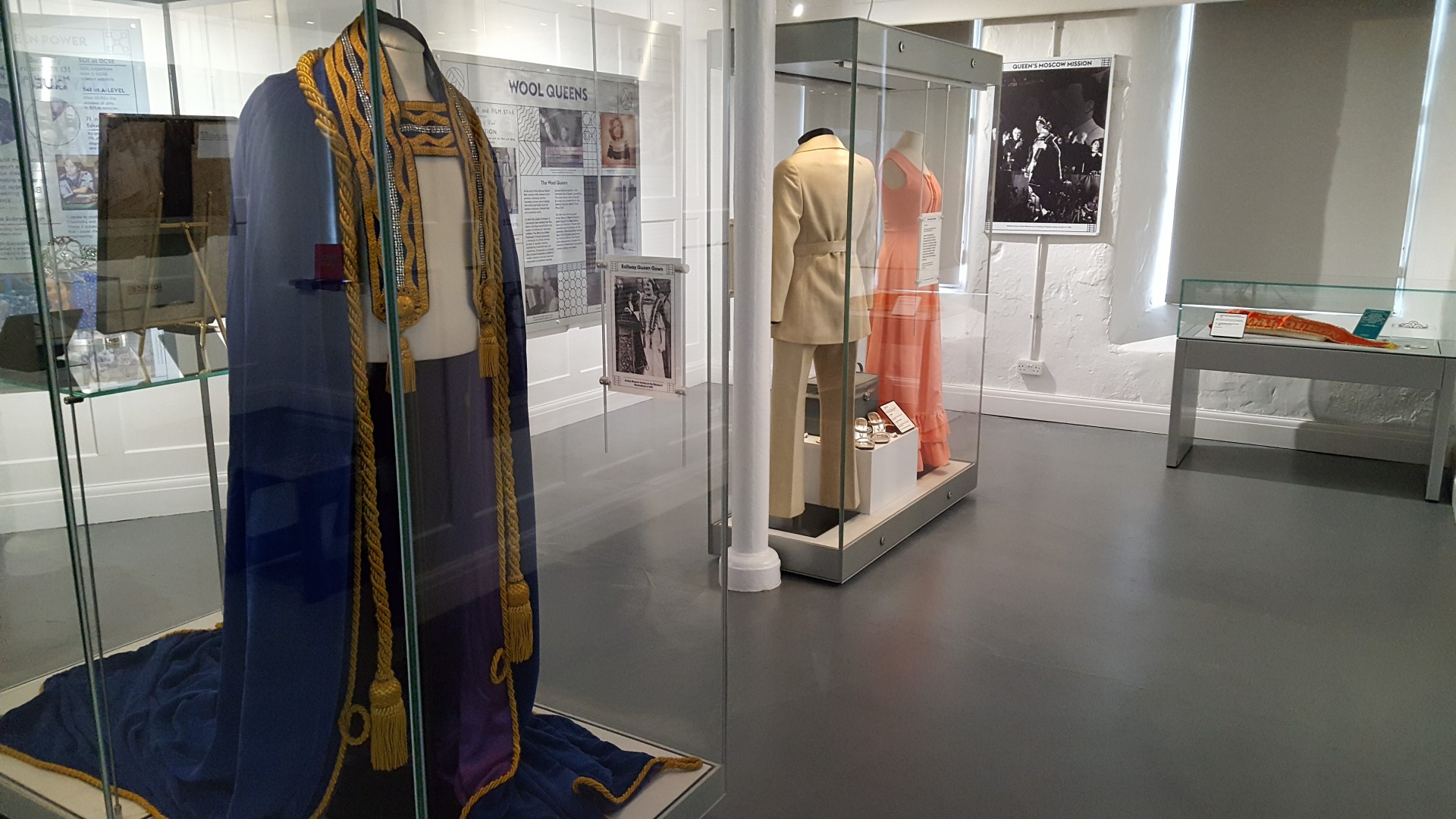 For the hard-working women once chosen to represent some of the country’s most prominent industries, suitably regal attire was an absolute must.

This glamourous gown, for example, was once worn by the country’s Railway Queens, who would be the face of the rail industry at all manner of events and functions and even international trips.

The first Railway Queens were elected in the mid-1920s, a job which catapulted them into the international spotlight.

Industry Queens first came to prominence in the 20th Century, inspired traditional Rose and May Queens in local villages and towns as well as by real regal coronations.

The rail industry wasn’t the only economic powerhouse to elect a queen, with other industries including coal, cotton and wool also choosing women from the factory floors and workplaces to represent them.

The legacy of these women and their remarkable stories are currently being celebrated in a ground-breaking exhibition at Leeds Industrial Museum in Armley.

As well as the Railway Queen’s gown, the Queens of Industry exhibition features historic photos, films and exhibits including a fabulous tiara belonging to the very last reigning Cotton Queen Elsie Kearsley and a letter written to Yorkshire's own Doreen Fletcher by a fan in Soviet East Berlin.

The Railway Queen's gown is on loan from the Scienec Museum Group.

Queens of Industry runs until September 2019.

Entrance to the exhibition is free with normal admission to the museum.