Object of the week- Portrait of Jogendra Sen 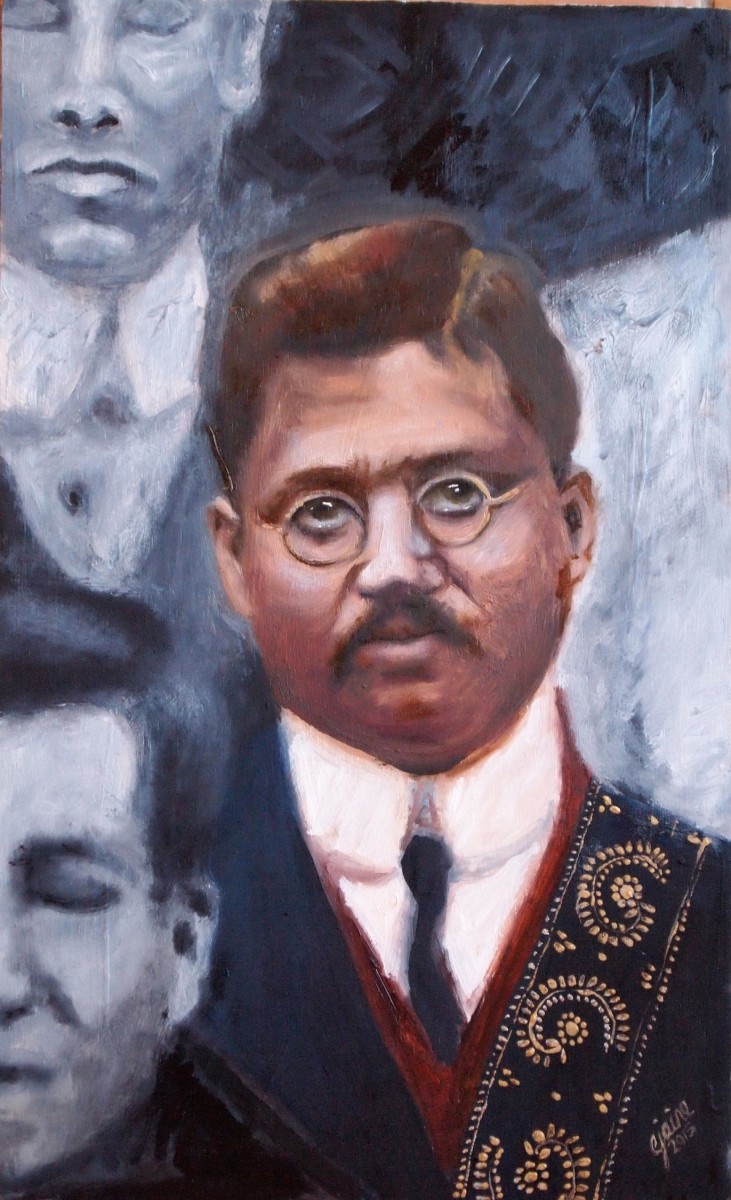 There’s a fascinating array of objects on display at Leeds City Museum paying tribute to those who gave their lives on the battlefields of the First World War.

But in some ways, Jogendra Sen, whose portrait hangs in the museum, epitomises the selflessness and dedication shown by the brave Leeds soldiers who made the ultimate sacrifice.

Born in 1887 in Chandernagore, India, Jogendra travelled to Yorkshire in 1910 where he studied electrical engineering at the University of Leeds before working as an assistant engineer in the Leeds Corporation electric light works on Whitehall Road.

When the Leeds Pals battalion was raised in 1914, he was among the first to sign up but, despite his education, he was denied the rank of officer because of his race.

Throughout his service, Private Sen remained the only non-white soldier to serve in the 15th West Yorkshire Regiment.

Private Sen’s portrait, which currently hangs in the museum’s Leeds Story gallery , was commissioned by Co-Create Arts and Cambridge International Arts for their ‘Forgotten Heroes’ portraiture project and was painted by Caroline Jaine

The soldier’s name is also on the University of Leeds’s war memorial as well as the rolls of honour in Mill Hill Unitarian Chapel, where he was a member of the choir.

Object of the week- Portrait of Jogendra Sen