Object of the week- Opalotypes 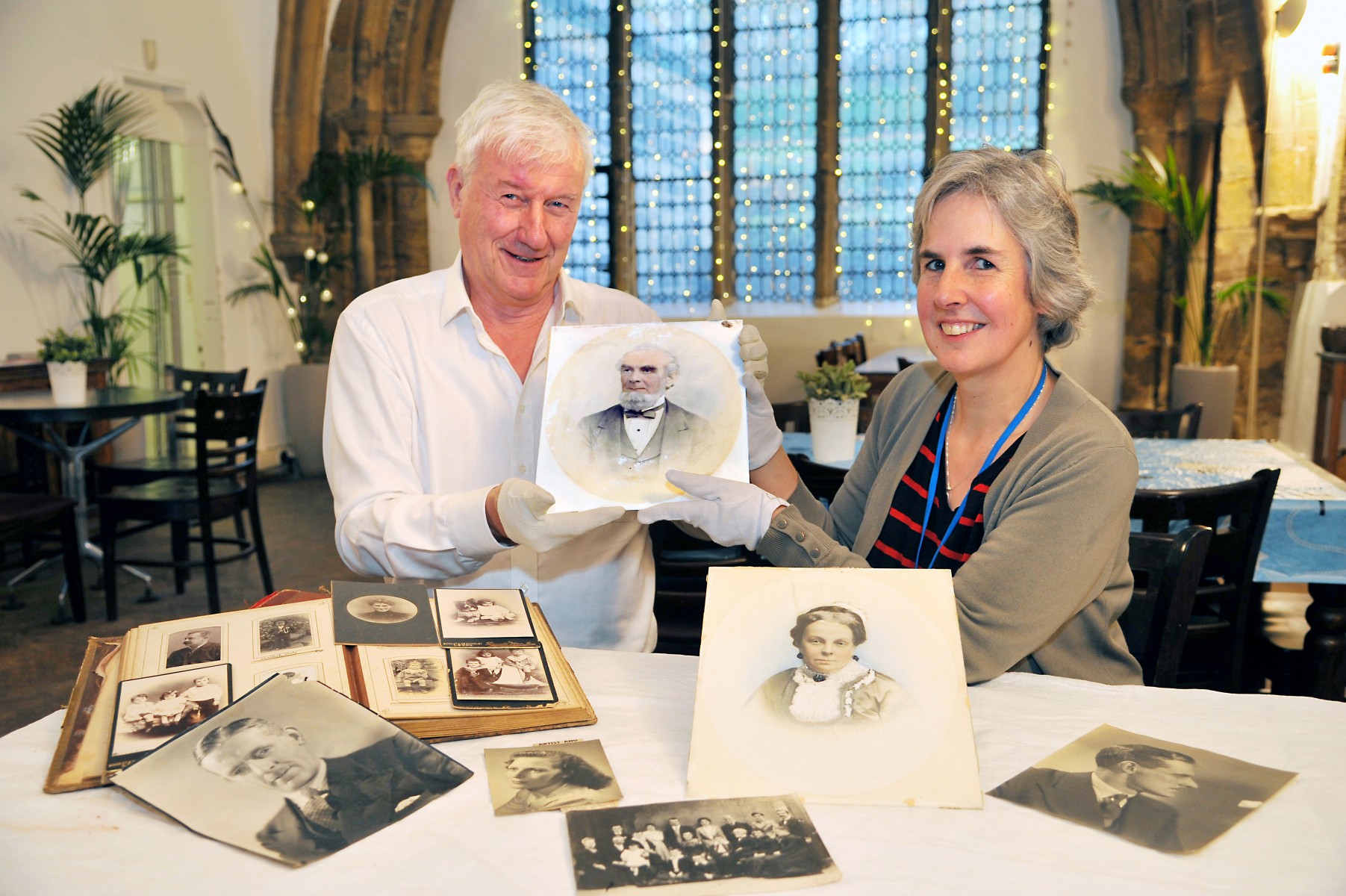 Rare examples of one of one the earliest forms of photography are currently on display in Leeds alongside the latest mobile selfies and digital pictures.

The pair of delicate antique images, known as opalotypes, were taken more than 130 years ago by Leeds photographers and portrait painters Brown, Barnes and Bell who were listed at 1A Commercial Street between around 1880 and 1886.

Opalotypes saw images captured using plates of fragile, opaque, white glass and the two currently on display in Leeds were donated by Robert Veale, 69, who lives in Dorset.

They depict his great grandfather Bartolozzi Veale, believed to have been a local superintendent of customs who lived in Headingley, and his wife Annie, a relative of the 1930s actor and impresario George Arliss.

Both images are now on display as part of Leeds City Museum’s Changing Faces of Leeds exhibition, which showcases a unique collection of images depicting the people of Leeds through the ages.

They were among more than 550 submitted to the exhibition by members of the public from across the city.

Changing Faces of Leeds is open now and runs until June 5. The exhibition also features a series of workshops and events for children and adults.

“The response to Changing Faces of Leeds has been amazing and it shows just how much enthusiasm people in Leeds have for capturing their local history and telling the story of the city.

“Putting rare antique photos on display alongside the latest selfies and mobile phone pictures from today will really show how photography has evolved over the decades as well as how the people of Leeds have changed too.”

For more information about the Changing Faces of Leeds exhibition, visit: www.leeds.gov.uk/facesofleeds

Object of the week- Opalotypes