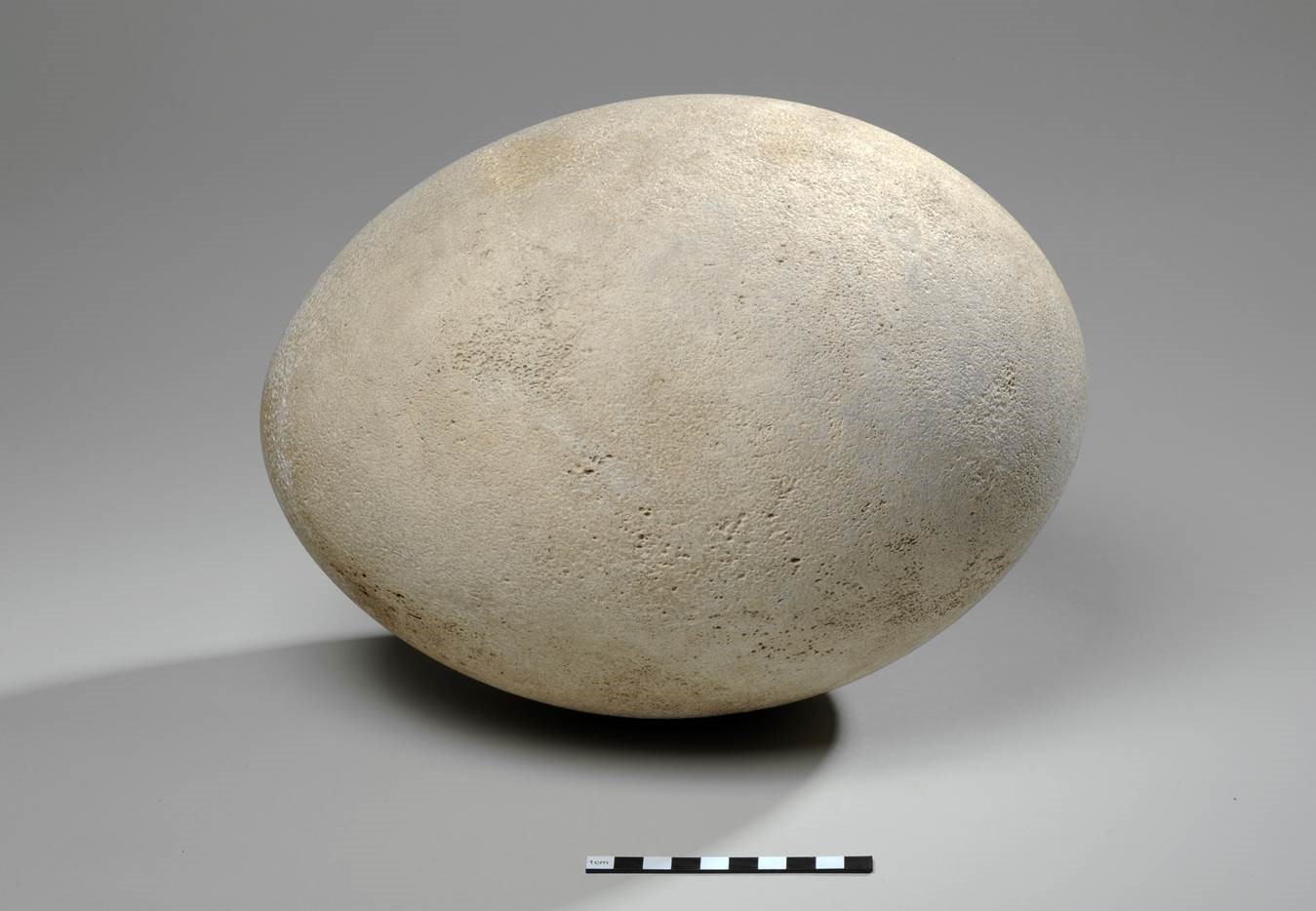 It’s a hard to imagine exactly how the gigantic bid that laid this colossal egg would have looked.

But it’s clear that the Madagascan elephant bird, a huge, three metre tall giant, must have been one of the largest birds that ever lived.

Related to modern kiwis, elephant birds disappeared around 1200 AD and laid eggs up to a foot long, the biggest bird eggs ever found.

The massive, foot long egg is currently housed at the Leeds Discovery Centre where it is among their enormous collection of up to 10,000 historic bird eggs.

Also part of the collection is a penguin egg taken during one of Ernest Shackleton’s famous Antarctic expeditions.

During Second World War, almost all the eggs in the collection were destroyed when the museum took a direct hit during an air raid in March 1941.

The majority of the eggs in the collection today came into the museum, directly or indirectly, through the changes to the law in the early 1950s that restricted the collecting of bird eggs. Some also came from other museums and organisations.

Rebecca Machin, Leeds Museums and Galleries' curator of natural sciences, said: “Collecting wild bird eggs was once a huge industry which has thankfully declined over the centuries, and is now illegal. Although it’s a time-consuming job, cataloguing and recording the collection helps us to monitor the impact we have had on different types of birds so we can play our part in protecting and preserving vulnerable species around the world in future.”

The Leeds Discovery Centre contains more than a million objects and is available to view for free by appointment only.