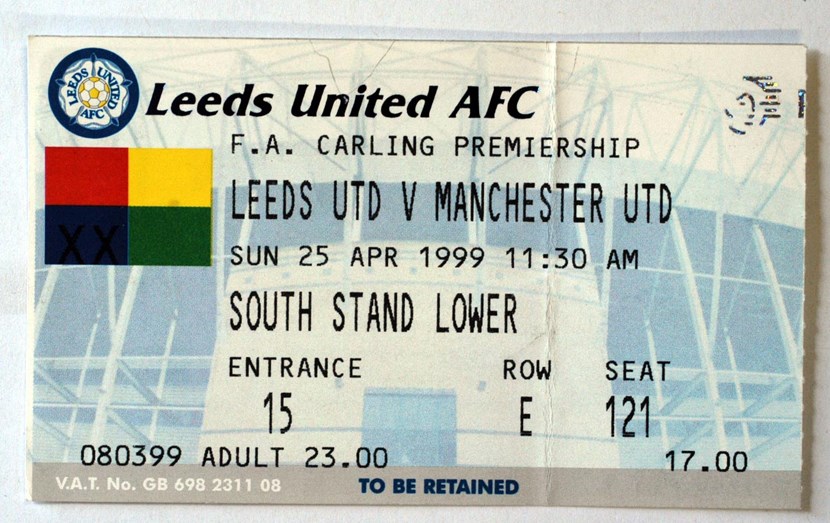 Young volunteers get a kick out of bridging generation gap

Memories of The Beatles, Bowie, football and festivals have been brought together in a new display celebrating growing up in Leeds.

Leeds City Museum’s Preservative Party, who are all aged 14-24, used their own research along with items from the museum’s collection to find out what life was like for young people from the 1950s right up until today.

Among the stories they discovered were the night The Beatles played the old Leeds Odeon in 1963 and the late, great David Bowie’s show-stopping 1973 gig at the Leeds Rolarena in Kirkstall.

They also explored the three games Elland Road hosted during the unforgettable Euro 96 football tournament, which saw France and Spain both play at the home of Leeds United.

Also part of the team’s research were the memorable Leeds Festivals on the 90s and 2000s held at Bramham Park and Temple Newsam, where global names like Oasis, Eminem and Guns N’ Roses took to the main stage.

Esther Amis-Hughes, Leeds Museums and Galleries youth engagement officer, said: “It’s been an amazing experience four these young people, learning what life has been like for teenagers in Leeds over different generations and meeting people who knew what the city was like long before they were born.

“What’s become clear is that, whilst the activities and trends teenagers are into have very much changed and evolved over time, young people share a unique passion and enthusiasm for life that remains the same no matter what era they were born in.

“Hopefully the display the Preservative Party has created will not only bring back some memories for people in Leeds but also show them the common threads that link all our experiences of being a teenager together.”

Objects which feature in the display include a Leeds United ticket from their Premier League home clash against arch rivals Manchester United in 1996 and a roller skate from the old Leeds Rolarena on Kirkstall Road.

Eye-catching photos also illustrate some of the important chapters in Leeds’s history.

Teenage Kicks can be found in Leeds City Museum’s community corridor and the museum is free to enter. 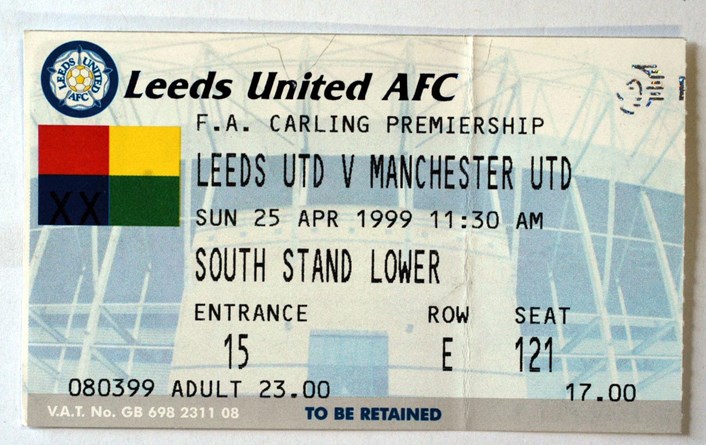