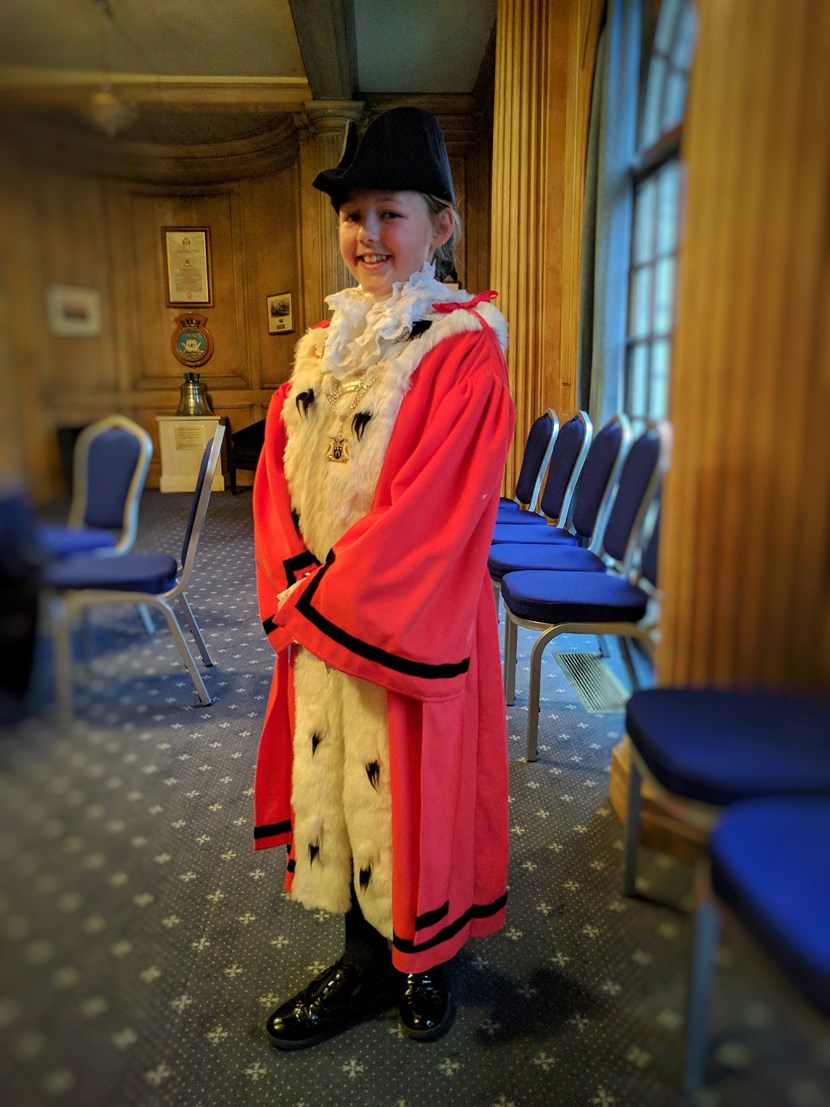 Twelve Leeds school children are now in the final stretch of their campaigns to become the new Leeds Children’s Mayor.

This follows schools from across the city being invited to nominate one year-five pupil for election to the role. As part of the process, each candidate was required to write a short manifesto outlining what they would do to improve Leeds if they were given the prestigious honour of becoming the city’s eighth Children’s Mayor. In devising their manifesto, they were asked the following questions; how will their idea make a difference; is the idea achievable and affordable; and who will benefit. Over 50 entries were subsequently received, and it was an extremely difficult process for a panel of young people to whittle down the shortlist to a final 12.

Once again, all of the candidates have worked extremely hard to press their claims to follow in the footsteps of the current Lord Mayor, Isla Bentley from Gildersome Primary School. This year’s outstanding campaigning has seen candidates writing posters, making T-shirts and flyers, attending community events and even meeting local MPs and councillors.

Entries have been shortlisted to the final 12, children and young people across Leeds are asked to vote for their two favourite choices. Voting closes on Wednesday 19 September 2018.

The finalists will then meet the Lord Mayor for tea as the winner is announced on Thursday 27 September. This will be the start of a year of unforgettable opportunities that the winning candidate will experience representing the children of Leeds. The current Lord Mayor, Isla, has attended a variety of activities and events including the Child Friendly Leeds Awards, World Triathlon Leeds and the Reindeer Run at Lotherton Hall.

Any young person wishing to read the manifestos of each candidate and cast their precious two votes which could be pivotal in deciding the winner, can do so at http://tinyurl.com/ChildrensMayor16

“As a Child Friendly city, we want the enthusiasm and immense talent that our young people have to play a vital role in shaping what the priorities should be for decision makers to ensure that Leeds can become an even better place for people to live and visit in the future.

“Being the Leeds Children’s Mayor is a brilliant way in which to ensure that this does happen and that the voices of young people are heard. Once again we are very proud to say we have another 12 amazing candidates for the role, and we would urge every young person to have their say and to vote for their two preferred candidates

“We look forward to welcoming the new Children’s Lord Mayor to the council chamber later this year to hear how they plan to put their manifesto into action.”

“It is a real privilege to have the opportunity during your time in office as the Lord Mayor to see the impact and influence that the Children’s Lord Mayor can have especially in engaging young people on important issues and also local democracy in general.

“Once again the standard of manifestos submitted are outstanding and each candidate should be incredibly proud of their efforts in getting down to the final 12 which is a tremendous achievement on its own.” 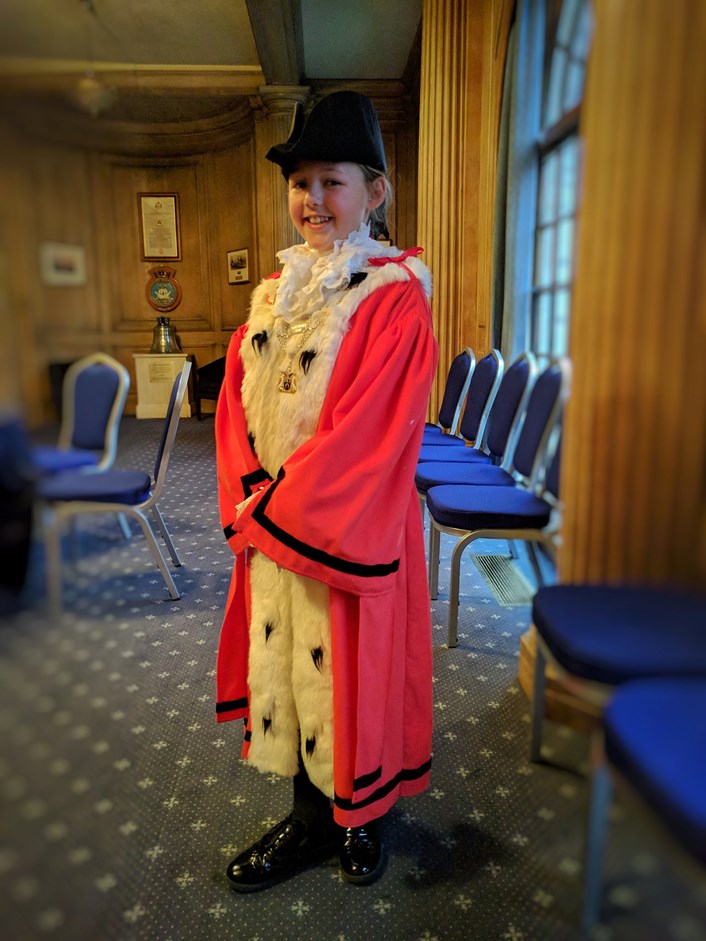