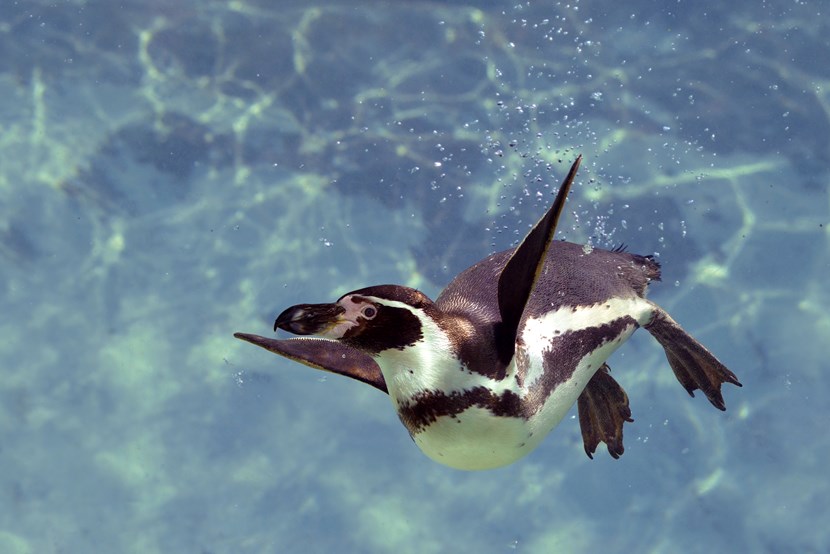 Ambitious plans to transform Lotherton Bird Garden into an exciting new wildlife attraction are set to get underway this month.

The spectacular Lotherton Wildlife World will see a number of new animal additions joining the Lotherton family including tapirs, capybaras and a colony of Humboldt penguins.

The impressive redevelopment of the historic attraction, which first opened to the public more than 35 years ago, will take place in phases over the next two years and will see a series of themed zones created, each telling the story of our natural heritage and drawing on the travels of the previous owners of the estate, the Gascoignes.

Work on the first area, called the Coastal Zone, will begin this month and will feature enclosures where flamingos, wading and free flying birds will live in an aviary structure alongside the new penguin pool, which will include above and below water viewing areas.

Construction will also start on a Forest Zone, home to woodland mammals such as tapirs and capybaras, as well as a new visitor centre and shop.

Other areas to be built in future phases will include an Africa Zone, featuring a new mongoose exhibit, a Tropical Zone, which will include tropical birds and new conservation facilities, a Children’s Zone, with a small zoo and farm animals, an Asia-themed zone which will be home to red pandas and an otter exhibit and lastly a South American area which will house a spectacular marmoset exhibit.

The aim is for the redevelopment to be fully complete by spring 2019, with a total estimated project cost of just over £1.2m, and it could see Lotherton attract an extra 70,000 visitors each year.

“This project is one of the most exciting and ambitious developments in Lotherton’s long and fascinating history and, over the next two years, we’ll see the bird garden transform into an impressive new wildlife attraction that will capture the imaginations of tens of thousands of visitors.

“Lotherton is part of the fabric of Leeds and has been a cornerstone of our city’s heritage for centuries. By investing in its future now, we can ensure it remains a place that thousands of families and visitors from Leeds and beyond can come and enjoy for many years to come while they learn more about these fantastic animals.”

Councillor Lucinda Yeadon, executive member for environment and sustainability added: “Lotherton Wildlife World will be a landmark visitor destination for people to enjoy and I’m sure the penguins will be a wonderful addition to the Lotherton family.

Lotherton Bird Garden first opened in 1980 as a small collection of waterfowl, poultry and ducks. Today it holds over 450 individual birds, from more than 130 different species.

More details on the redevelopment will be released as the project progresses through different phases and as new animals are introduced.

The redevelopment of Lotherton is part of wider investment in major parks and visitor attractions across Leeds.