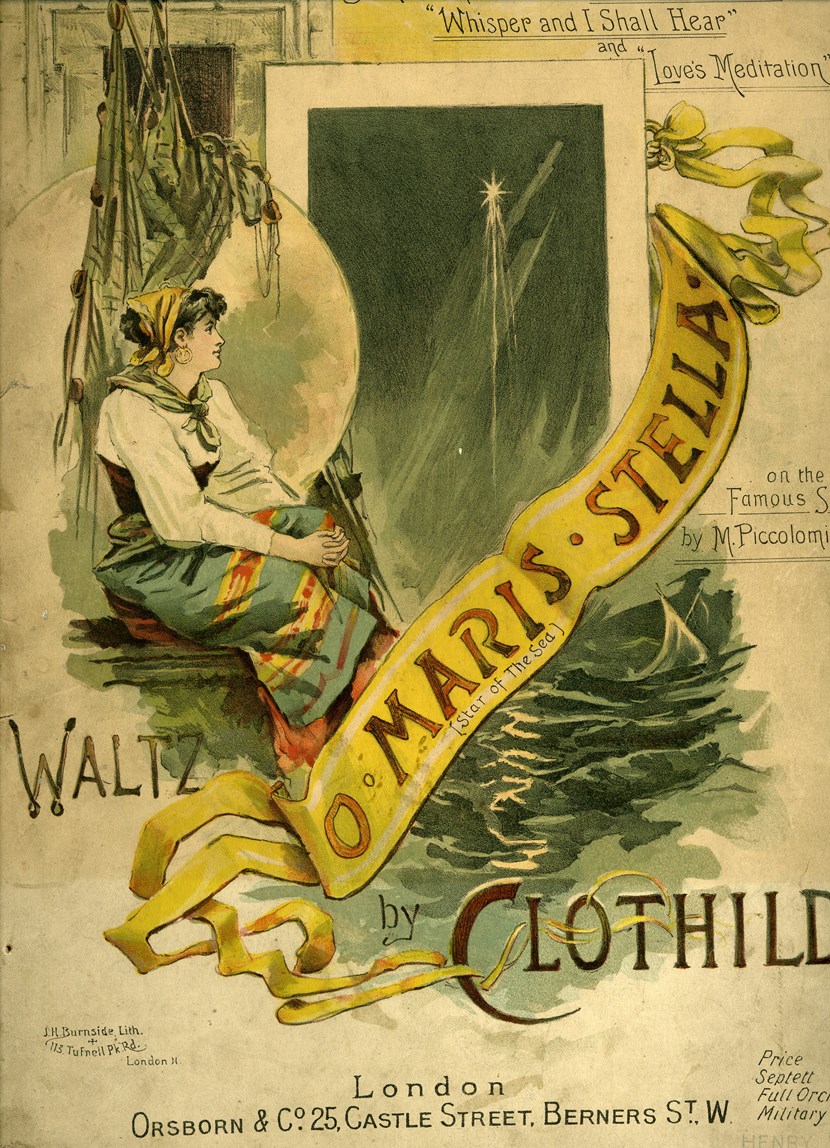 Talented, creative and commercially successful, their beautiful melodies were nevertheless thought to have been lost to the ages.

But thanks to a group of aspiring modern musicians in Leeds, pieces of work by forgotten women composers have been rediscovered and recorded for the first time ever as part of a partnership project during Women’s History Month.

Students from Leeds Conservatoire and pianist Ruth Nicholson have been working with Leeds Museums and Galleries to bring pieces first created by seven female musicians centuries ago back to life in modern day Leeds.

Using historic sheet music taken from the museum’s collection and once owned by people in Leeds, compositions first imagined almost 200 years ago and never heard by a contemporary audience can now be experienced online.

Composers whose music has been reimagined include Virginia Gabriel, who wrote popular ballads in the 19th Century as well as a number of serious compositions. Although she had many of her more popular songs published, she had to pay for self-publication of much of her more serious work.

Charlotte Allington Barnard, a popular composer of more than 100 songs, ballads and hymns has also had her work recorded. In the 1860s, she became the most commercially successful ballad composer managed by publishers Boosey's and established one of the first ever royalty arrangements.

Also featured is In the Moonlight by Annie Jessie Fortescue Harrison also known as Lady Hill, who composed a number of piano pieces in the mid 19th Century along with American pianist and composer Clara Gottschalk Peterson’s work Joyous Spring from 1875.

Kitty Ross, Leeds Museums and Galleries’ curator of social history, said: “From their music, we can hear that each of these women was incredibly talented and artistically gifted in their own right. But they were also united by the tenacity and determination they showed in overcoming some of the barriers that the women of their respective eras would have faced in becoming recognised, popular and successful.

“For many years now, the pieces of music they created to express themselves existed only on paper, forgotten over the passage of time and never recorded or shared with a modern audience.

“It has been a remarkably uplifting and inspiring experience seeing a new generation of music-lovers in Leeds working so hard to bring the melodies created by these composers to life once again.”

The project also coincides with Abbey House Museum’s current online exhibition Sound of Our City, which explores the history of music in Leeds and the stories behind the city’s iconic live music venues and some of the memorable performances they have hosted.

Patsy Gilbert, vice principal and director of the School of Performance at Leeds Conservatoire, said:  “We’re so thrilled to have students involved in this project, creating new audiences for brilliant pieces of music whilst also having the opportunity to do valuable and fascinating work during the pandemic.

“The amplification of female voices in Classical music is so important, particularly to the next generation of artists and musicians - providing inspirational messages to anyone who can’t see themselves, or their experiences being acknowledged in the music industry.

“Here at the Conservatoire we are dedicated to addressing gender imbalance in music training and the industry beyond and have developed a number of initiatives to empower, promote and ‘make visible’ female artists and musicians. This project, and projects like this, are all part of that development.”

Councillor Mary Harland, Leeds City Council’s executive member for economy and culture, added: “Music has always been such an important part of the history of Leeds, with each new generation making their own unique contribution to the city’s musical heritage.

“It’s exciting to see Leeds music-lovers of today reaching back into the past as they rediscover and celebrate the legacy of women whose creativity and talents might otherwise have been forgotten.”

To listen to  more the recorded work by the seven composers, visit: https://youtube.com/playlist?list=PLm0WvS2XqHfGi5ovOIMmZ0MeTLqP73rVQ

Abbey House Museum is currently closed to the public due to COVID-19 restrictions, but Sounds of Our City can be viewed online at: https://museumsandgalleries.leeds.gov.uk/virtual-visit/sounds-of-our-city-online-exhibition/ 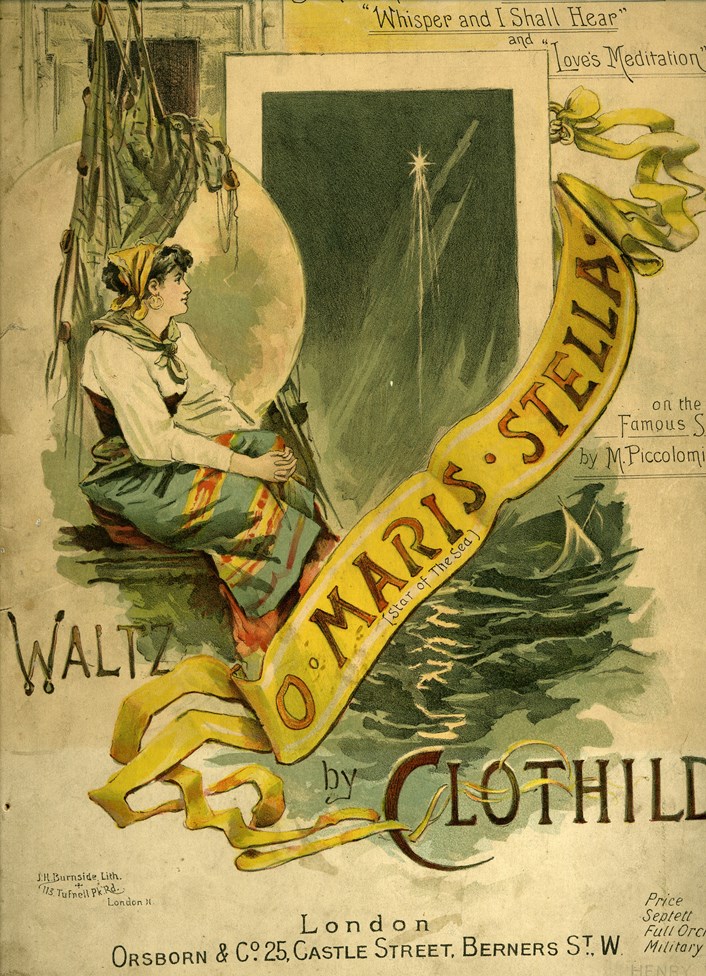 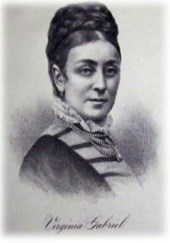 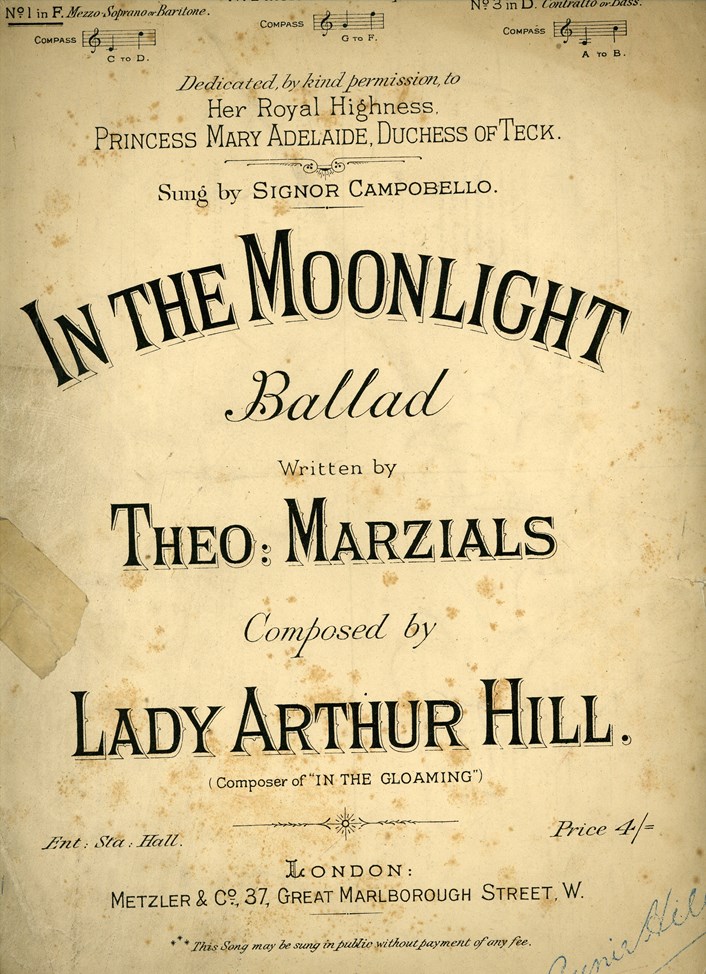 Lady Arthur Hill - In the Moonlight 1882 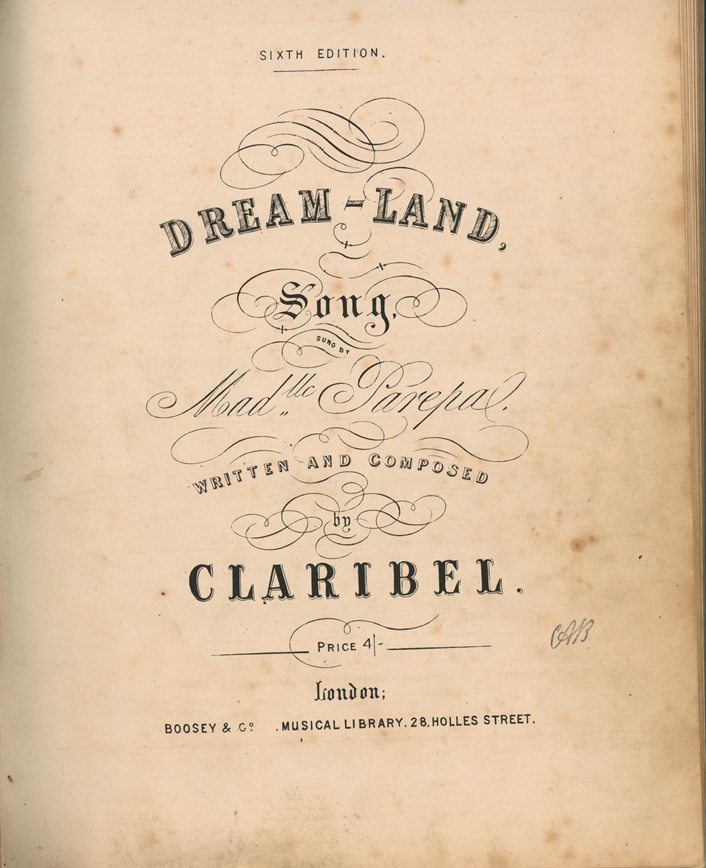 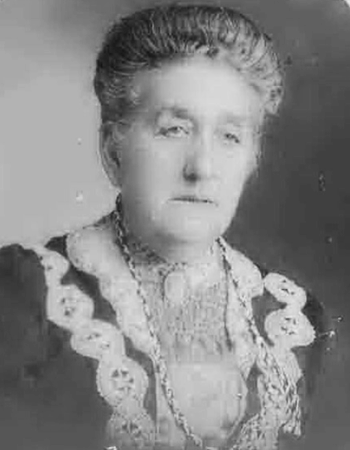