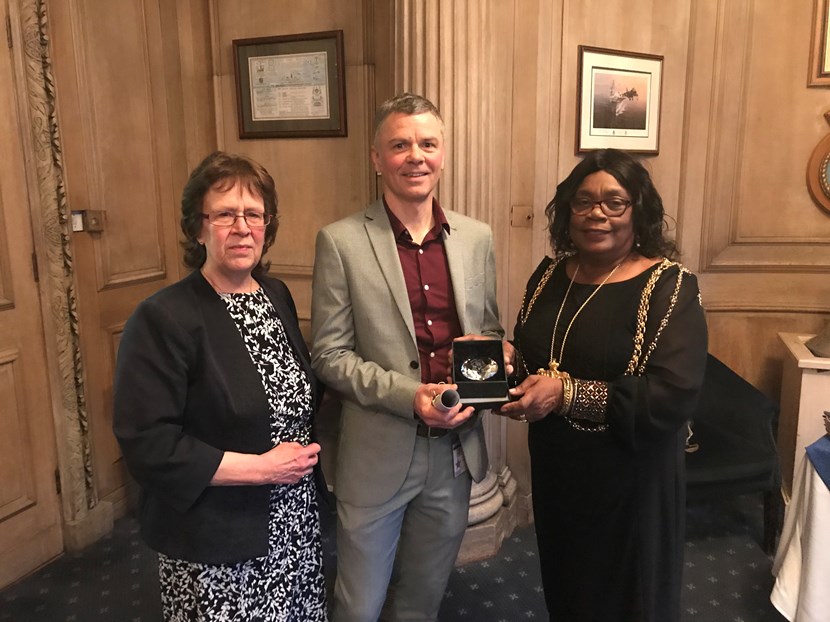 Innovative and inspirational Leeds doctor, Mags Portman, who sadly passed away in 2019, has posthumously been honoured with one of the city’s highest civic honours.

In recognition of her outstanding contribution to health in the UK, and particularly in Leeds, Dr Portman has been recognised with a prestigious Leeds Award.

Members of Dr Portman’s family were present to receive the award on her behalf, from the Lord Mayor of Leeds, Councillor Eileen Taylor, as part of a special ceremony held at Leeds Civic Hall.

Born in Sheffield in 1974, Dr Portman went on to qualify as a doctor from Glasgow University in 1998. She then moved to Leeds to practice as a GP. However, having always had a passion for sexual health, she returned to being a junior doctor at Leeds Teaching Hospitals Trust so that she could retrain in Genitourinary Medicine (sexual health and HIV).

Dr Portman was instrumental in starting the Armley men’s sexual health clinic and made a difference to many patients and colleagues with her empathetic care, passion and drive for innovations and inclusiveness.

She went on to work in London, commuting from her home and young family in Leeds, where she was involved with the PROUD study of HIV pre-exposure prophylaxis (PrEP)*.

She also started an honest blog after being diagnosed with mesothelioma in 2017 and promoted involvement in research trials to improve the poor diagnoses of the disease, culminating in the establishment of a Mesothelioma UK research fund to investigate mesothelioma risk in health care workers. Sadly, she died of the disease aged 44.

“The Leeds Award, which is one of our city’s most prestigious civic honours, was designed to honour people that have made an enormous contribution and achieved so much in their respective fields, it was therefore an absolute honour and privilege for me to be able to present Dr Mags Portman’s family with a Leeds Award on her behalf.

“From her internationally renowned work as a Sexual Health and HIV specialist to her incredibly honest blog about living and dying with mesothelioma, Dr Portman was a truly inspirational individual who helped countless people throughout her life”.

*The PROUD study of HIV pre-exposure prophylaxis (PrEP) showed that taking a daily combination pill of two antiretroviral drugs reduced the risk of new HIV infection to those at risk by 86%.

After having been involved in the development of PrEP, Dr Portman then joined forces with PrEP activists to support those trying to access the drug through online providers as it was not yet commissioned by the NHS. Crucially she engaged the General Medical Council and established that doctors could recommend treatments that were considered beneficial to a patient even if they were not available on the NHS.

This meant it was possible for doctors to recommend that people were able to access PrEP via websites.

Dr Portman was able to test sample products to ensure they were genuine and persuaded her NHS Trust to pilot a clinic to monitor patients and to provide, along with HIV and STI testing, the renal (kidney) monitoring required, ensuring it could be taken safely.

This formed the basis for national guidelines on the use of HIV PrEP, issued jointly by the British HIV Association and British Association of Sexual Health and HIV.

PrEP usage was now being recommended and with there being some assurance on safety, it meant that usage increased.

By the end of 2016, clinics in London had reported a 40% decrease in new HIV diagnoses, and the number of gay men diagnosed with HIV in England fell by a third, coinciding with the increased use of PrEP. In 2019, new HIV diagnoses were at their lowest level since 2000, with PrEP thought to be a powerful contributor (https://www.gov.uk/government/news/new-hiv-diagnoses-fall-by-a-third-in-the-uk-since-2015). 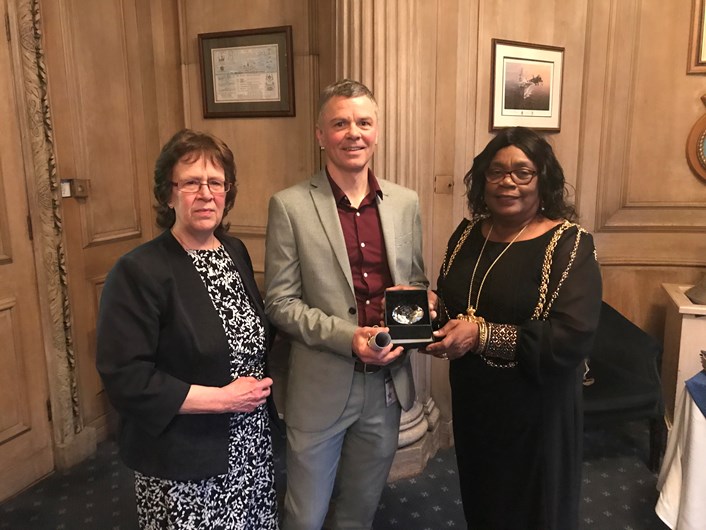