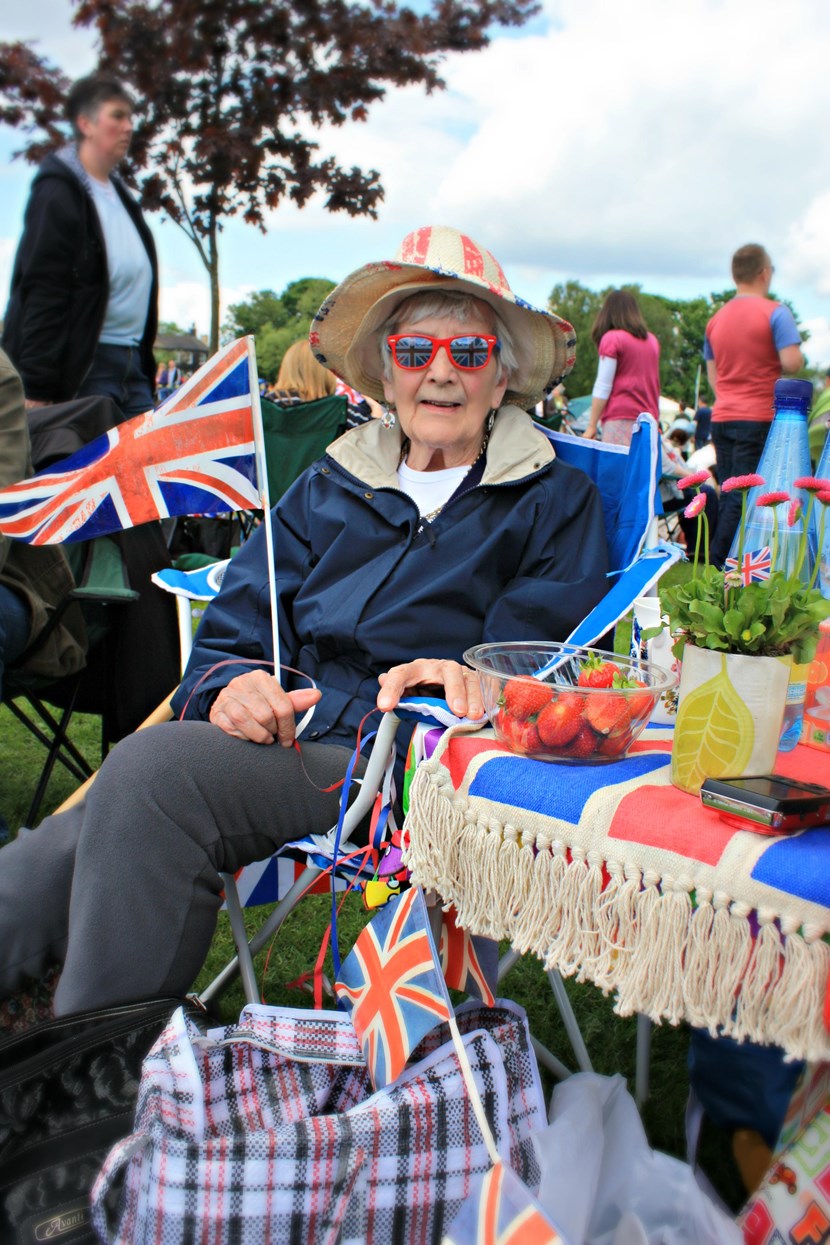 Winning snaps in the frame for museum’s new photo showcase

A unique series of pictures captured by the people of Leeds will go on display in an exciting new photography exhibition.

The eye-catching photos are the winners of last year’s Leeds City Museum competition, which called on amateur snappers from across the city to submit their favourite shots for the Changing Faces of Leeds exhibition.

The contest received more than 500 entries in a short space of time, and the winners will now take their place alongside other fascinating images of people from Leeds’s past and present when the exhibition opens early next month.

Among them will be the colourful snap of 89-year-old former school teacher Maureen Lee, from Bramley.

The picture was taken at Victoria Park in Calverley during celebrations for the Queen’s Diamond Jubilee and was submitted by her daughter Teresa, 46.

Teresa said: “My mum was born the same year as the Queen so will also be 90 this year. They got married the same year too and started their families at the same time, so if the Queen is having an anniversary, mum usually is too.

“A lot of people were off work that day and the park had stalls and entertainment. There were people of all ages in groups having picnics and enjoying a relaxing get together and there was a nice atmosphere.

“I entered the competition as I loved the fact it was open to everyone and I put in this picture as I thought it would be nice to have pictures of older people of Leeds and also because I like the bright colours.

“We're both really looking forward to the opening and seeing the other work in the exhibition as I am sure it will be an interesting selection. It was great that the picture was picked to be one of those on show and mum was very surprised when I told her.”

Other winners whose pictures will feature in the exhibition include Elaine Taylor, who took a picture of her son Billy while shopping in Leeds, and Su Shan Leong, a student at The University of Leeds and also a member of their photography society whose picture was taken for her first photography elective module assignment.

They will take home prizes including photographic equipment and high-quality prints of an image of their choice as well as getting the opportunity to attend the launch of the exhibition.

Councillor Judith Blake, leader of Leeds City Council, said: “The hundreds of photographers who entered this competition have really captured what’s at the heart and soul of Leeds and its culture and that’s the amazing people who live here.

“As we look towards our bid to be European Capital of Culture 2023, it’s those people who will be at the forefront of showcasing exactly what makes Leeds such a unique and exciting place to be.

“This exhibition is a wonderful way to celebrate the incredible energy and diversity of the people of Leeds and a tremendous example of how central they are to the city’s rich cultural tapestry.”

Museum-goers can also still vote for their favourites in a special People’s Choice category to decide which photos should take the final few spaces in the exhibition.

Between now and midnight on January 31, members of the public can vote for which images they’d also like to see on display by ‘liking’ their favourites on the Leeds Museums and Galleries Facebook page. The three images with the most votes will feature in the new exhibition.

Changing Faces of Leeds opens on Friday, February 5 at Leeds City Museum and runs until June 5. The exhibition also features a series of workshops and events for children and adults.

For more information, please visit www.leeds.gov.uk/facesofleeds or to vote for the People’s Choice visit www.facebook.com/leedsmuseumsandgalleries 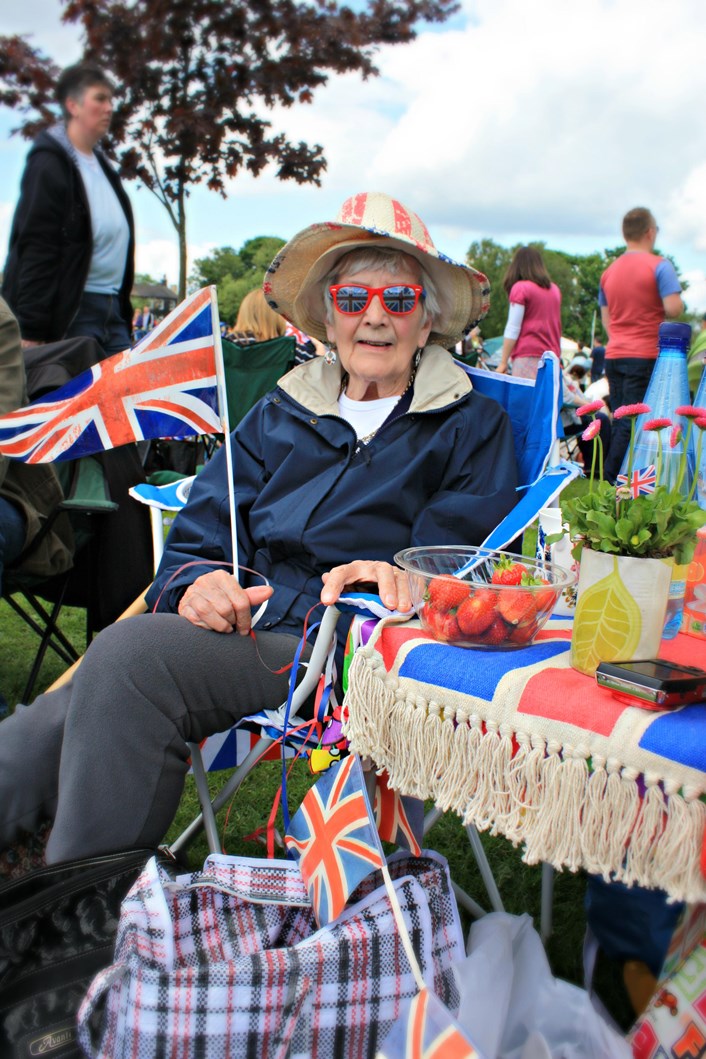