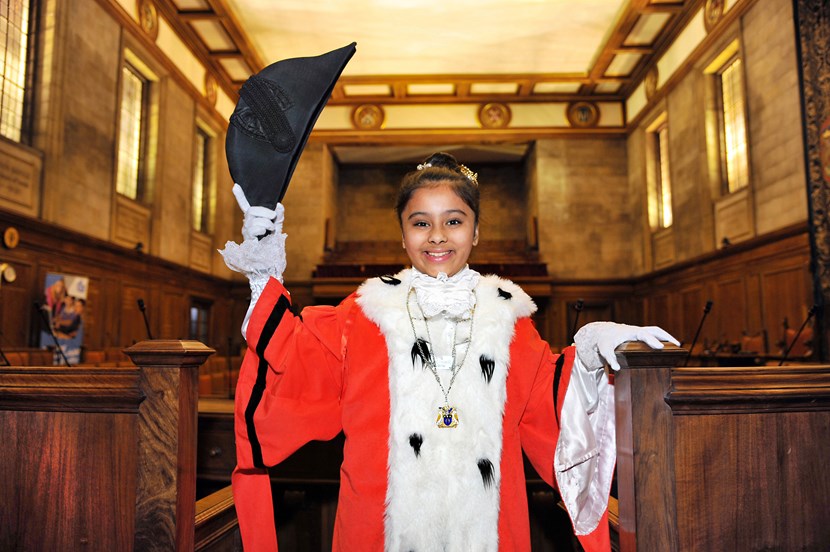 Voting is underway for the new Leeds Children’s Mayor

Twelve Leeds school children who are taking their first steps into politics are now campaigning hard to win votes to become the new Leeds Children’s Mayor.

Voting is now under way in this year’s competition, which saw an amazing 36 Leeds primary schools submitting their best manifestos.

Year six pupils from across the city were invited to enter the Leeds Children’s Mayor programme by writing a short manifesto saying how they would improve Leeds if they were the Children’s Mayor. The manifesto had to be based on one of the top five issues identified by Leeds primary pupils at the Primary Youth Voice Summit which was held earlier this year.

The top five issues identified by Leeds primary school pupils were: equality; having a voice and influence; feeling safe within school; feeling happy at school and; a clean and tidy environment.

Last year, thousands of people voted and Hannah Begum from Hunslet Moor Primary school was elected as the 2015-16 Children's Mayor of Leeds. During her year as the Children’s Mayor Hannah has represented the children of Leeds at many events including the Rio’s Heroes homecoming parade as well as speaking at the Youth Voice Summit and at a full council meeting.

A panel of young people including some of last year’s finalists had the difficult task of shortlisting the entries down to the final 12. These 12 manifestos have now been uploaded to the Breeze website allowing children and young people across the city to vote for their three favourite entries. Voting is open until 12pm on Friday 4 November.

The finalists will be invited for tea with the Lord Mayor in November where the winner will be announced. The newly elected Children’s Mayor will then accompany the Lord Mayor to the turning on of the Leeds Lights – which will just be the start of a year of exciting opportunities representing the children of Leeds.

“Part of our aim to be a child friendly city is about giving young people a voice and putting their ideas into action, and the children’s mayor competition is a wonderful opportunity to do just that. Not only will the winner represent the children of Leeds at many exciting events throughout the year, they will also get to share their manifesto with all of the councillors here at Leeds City Council and see how their ideas could be put into action.”

“The calibre of the manifestos is excellent. I’m sure the voting will be close this year with so many interesting and considered ideas.

”All the young people have done extremely well to get through to the final of the competition and I hope they all continue with their interest in local democracy.”

Children and young people can cast their votes at http://tinyurl.com/ChildrensMayor16 and can follow the progress of the Children’s Mayor on Twitter @LSChildrenMayor 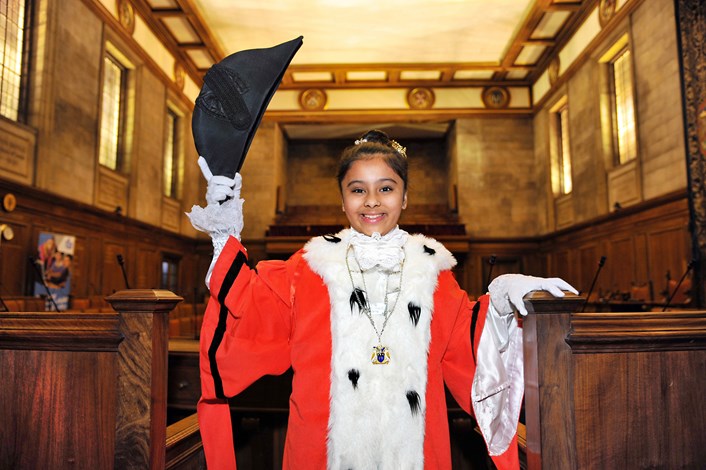