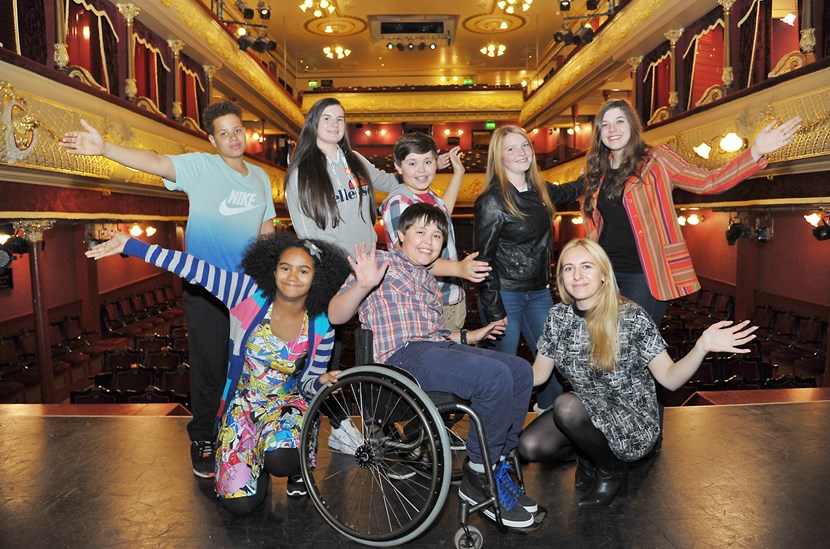 The finalists for the Child Friendly Leeds awards will find out next week if they have been named the most child friendly in the city.

The winners will be officially announced by a number of well-known guests, at a prestigious awards ceremony which will be held at Leeds City Varieties on Thursday 28 January.

Members of the media are invited to attend the Child Friendly Leeds Awards on Thursday 28 January at Leeds City Varieties. The ceremony begins at 7pm and there will be an opportunity to film, photograph and interview the winners from around 8.30pm. You are also welcome to film and take photographs as the awards are taking place.

Spaces are limited so please contact emma.whittell@leeds.gov.uk to arrange attendance.

The winners will be presented their awards by some prestigious guests including, Sir Gary Verity, Jamie Jones Buchanan from Leeds Rhinos, and Claire Young from The Apprentice, as well as the Lord Mayor of Leeds Cllr Judith Chapman, the Leeds Children’s Mayor and the executive member for children and families Cllr Lucinda Yeadon.

There were an astounding number of nominations received for the third annual city-wide Child Friendly Leeds awards. This made selecting the shortlist an extremely difficult job for the awards judging panel. Six winners will be chosen from the 24 nominees on the shortlist.

The prestigious awards ceremony is being organised by a group of eight young people who make up ‘The CFL Crew’. The ‘crew’ – some as young as twelve – are busy making the final preparations for the ceremony which will be watched by an audience of nearly 400 people including city leaders and VIP guests.

“We were really amazed by the sheer number and quality of nominations received and touched by the commitment and hard work shown by all those nominated for an award.

“There are some fantastic people, places and organisations dedicated to making Leeds a better city for children and young people and it’s great that we have such a unique opportunity, through these awards, to celebrate their work.

“The CFL Crew have done an astounding job putting this year’s awards together, it promises to be a night to remember!”

The individuals, groups and organisations that have been shortlisted in each of the six categories are:

The awards are hosted by the Leeds City Varieties and sponsored by British Gas, Trinity Leeds and The Works Skatepark and supported by Marks & Spencer and First Direct Arena.

The city is working together to make Leeds the best place for children and young people to live and grow up in. To find out more about what is happening and how to involved, people can visit http://www.childfriendlyleeds.co.uk

Full details of the nominations can be found on the Child Friendly Leeds website: https://childfriendlyleeds.wordpress.com/awards/

For more information about the awards ceremony please follow @Child_Leeds on Twitter and use the #ChildFriendlyLeedsAwards hashtag. 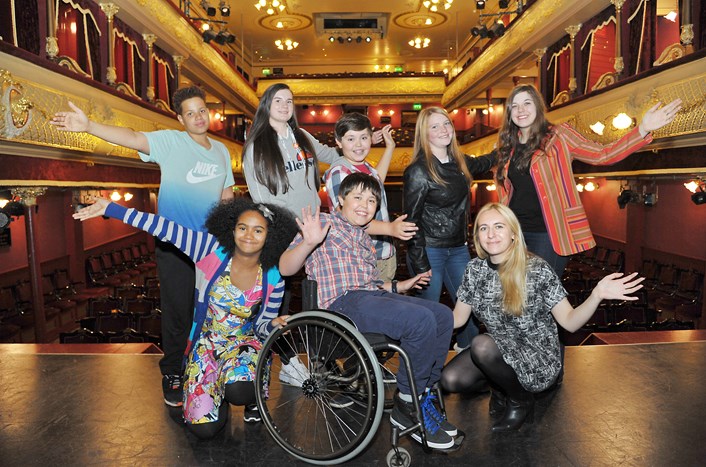