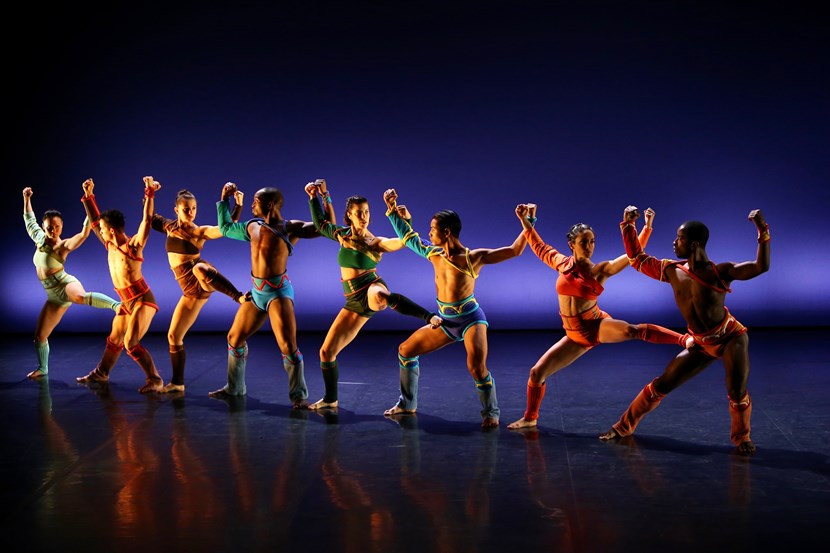 Twin cities separated by more than five thousand miles have come together to renew a unique cultural bond forged 30 years ago.

A delegation from the Leeds City region travelled to China last week to mark the 30th anniversary of the twinning of Leeds and Hangzhou and to reaffirm the cities’ shared commitment to working together.

Leeds and Hangzhou have been twin cities since 1988, one of the first UK-Chinese city partnerships.

Over the last three decades, the relationship has seen strong links established between schools, universities, sporting institutions and businesses from across both cities.

Thie delegation has included Councillor Judith Blake, leader of Leeds City Council, along with representatives from businesses across the city region, Kirklees and Bradford Councils, Leeds City Region Enterprise Partnership and The Universities of Leeds, Bradford and Huddersfield.

They were joined by Sharon Watson, artistic director of Phoenix Dance Theatre and chair of the Leeds2023 independent steering group. Phoenix made their first venture into China last year and were immediately signed to perform at Hangzhou Grand Theatre.

Representatives from Hangzhou’s cultural, educational, business and government sectors attended that performance, which was followed by a reception to celebrate the 30 year anniversary of the partnership between Leeds and Hangzhou.

Alongside Zhang Jianting, vice chairman of the Standing Committee of Hangzhou People's Congress, Cllr Blake signed a new memorandum of understanding between Leeds and Hangzhou stating the importance of the partnership.

It also contains new commitments for both cities to work together in preparation for Leeds2023, an exchange of best practice in several fields including smart city technology and integrated public transport and a pledge to establish a link between the cities’ two library services.

The cities will also work together to promote trade and investment, building on the recent success of tech company Dahua from Hangzhou, which announced last week that they will be opening offices at White Rose office park.

Councillor Judith Blake, leader of Leeds City Council said: “It has been an absolute privilege to visit Hangzhou and to renew the very special promise our two cities made to one another three decades ago.

“The relationship we share with Hangzhou has brought tremendous economic and business benefits to the Leeds City region and it continues to bear fruit in a huge variety of ways in Leeds- from the many students travelling to study at our universities to the Chinese Olympic athletes who have trained in our sporting facilities.

“But most of all it has given us the opportunity to discover and experience the best of our different cultures, to learn from one another and to celebrate the shared values which unite us.”

Sharon Watson, chair of Phoenix Dance Theatre added: “We are honoured to be performing in Hangzhou and to be bringing some of our city’s vibrant culture here to our friends in China.

“Partnerships like the one we share with our twin city play a huge role in bridging geographical divides and fostering closer relationship between countries united by a shared love for the arts.

“By performing here, we hope to give the people of Hangzhou a lasting impression of the eclectic and dynamic city of Leeds and to show them how passionate we are about dance and artistic expression.”

The Leeds City Region covers Barnsley, Bradford, Calderdale, Craven, Harrogate, Kirklees, Leeds, Selby, Wakefield and York, and has a £1 billion-plus Local Growth Deal in place to boost jobs and growth across the region. It is home to the UK’s largest regional financial centre and has a digital technology sector now worth more than £6.6 billion. 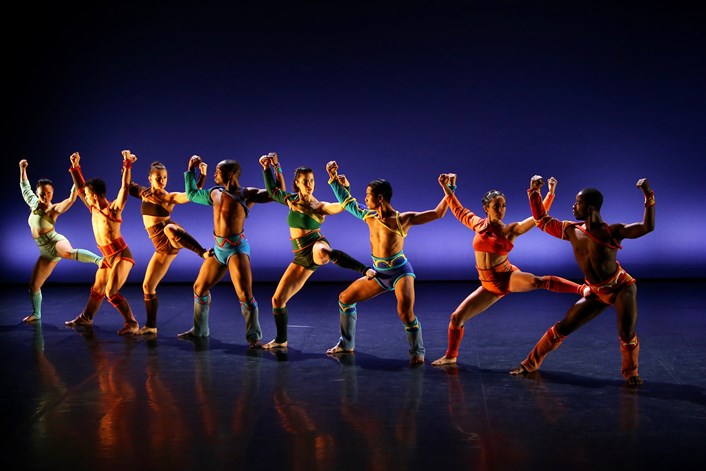