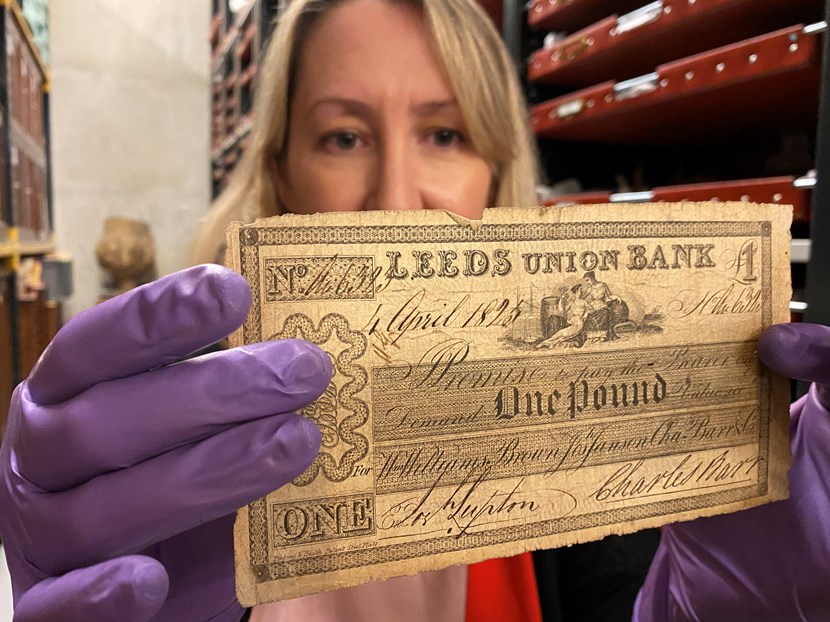 If there’s one thing Yorkshire folk have become famous for over the centuries, it’s knowing how to take care of their money.

And shrewd 19th Century bankers were quick to cash in on that tried and trusted Leeds name by printing and circulating their own local pound notes.

The beautifully ornate currency proved an ingenious marketing ploy, and several surviving examples will be among a huge collection of objects displayed in Money Talks, a new exhibition opening in February at Leeds City Museum looking at the enthralling evolution of money over the centuries.

Dating from the early 1800s, the historic notes carry the branding of both the city itself and now defunct local banking institutions like The Leeds Bank, Leeds Union Bank and Leeds Commercial Bank.

Made at a time when Leeds’s first banks were being established and before the production and control of money was centralised in England, notes bearing the Leeds name would have been seen as a reliable and dependable form of currency during a time when the widespread use of paper money was still in its relative infancy.

Kat Baxter, Leeds Museums and Galleries’ curator of archaeology and numismatics, said: “In the early days of what became commercial banking, access to banks was mostly limited to those with a good reputation or good standing and it was incredibly important for financial institutions to build trust with customers and reassure them that the note they held in their hand was worth more than just the paper it was printed on.

“Printing money with a recognisable, local brand was a savvy way of both establishing a reputation and trading on the reliability of the recognisable Leeds name.

“It’s an early and fascinating example of our relationship with money which illustrates how dependant on trust and confidence the financial system was then and still remains today, with many of our transactions now being carried out without any physical money at all.”

Printing of local bank notes started to be restricted in England in 1844 with the passage of the Bank Charter Act, which gave exclusive note-issuing powers to the central Bank of England.

The local bank notes are not the only unusual examples of currency from around the world which will feature in the exhibition.

Also on display will be an example of impressive but cumbersome Swedish plate money, used in the 17th Century. It took the form of printed copper plates equal to the value of the currency they represented, with the excessive weight inspiring the adoption of a more manageable paper substitute.

A one hundred trillion dollar bill issued by the Reserve Bank of Zimbabwe in 2008 during a period of hyperinflation, and emergency post-war 1920s Austrian money printed on a colourful piece of wood will also be among the exhibits.

Other subjects the exhibition will explore include how money has been used in play, with a series of cash-themed board games on display, as well as retelling some remarkable discoveries of historic cash and coin hoards which have been made in the Yorkshire area.

Kat added: “For thousands of years, money has played an integral role in the development of our communities and civilisations. Money, and our many relationships with it, influences our everyday lives, whether we are playing money board games or going shopping.

“We’re excited to be exploring so many different facets of this fascinating subject in our exhibition and to be encouraging visitors to reflect on the past, present and future of money.”

This exhibition is sponsored by Leeds Building Society which was founded in 1875 by people working together to save and put home ownership within reach generation after generation.

Councillor Jonathan Pryor, Leeds City Council’s executive member for economy, culture and education, said: “Leeds has a centuries-old tradition as a financial centre and a city where many esteemed and respected financial institutions have established themselves.

“It’s apt that our city is hosting an exhibition exploring the evolution of our relationship with money and for some of the incredible objects in the Leeds Museums and Galleries collection to be telling that enthralling story.”

Money Talks opens at Leeds City Museum on February 11 and will be free to enter. For more details, please visit: https://museumsandgalleries.leeds.gov.uk/events/leeds-city-museum/money-talks 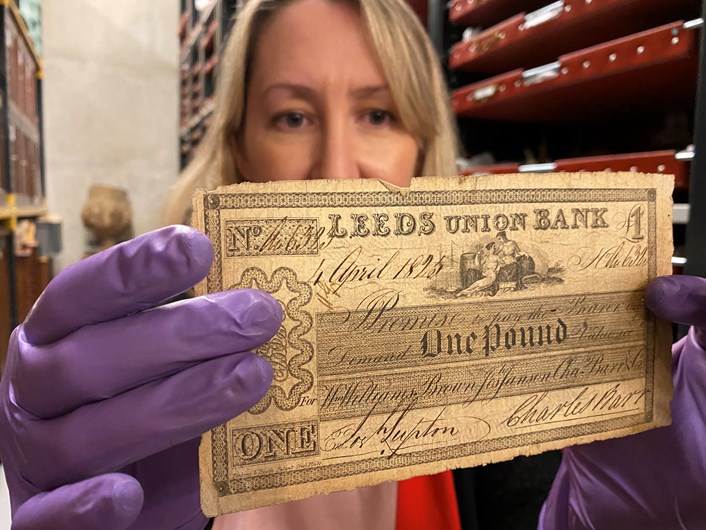 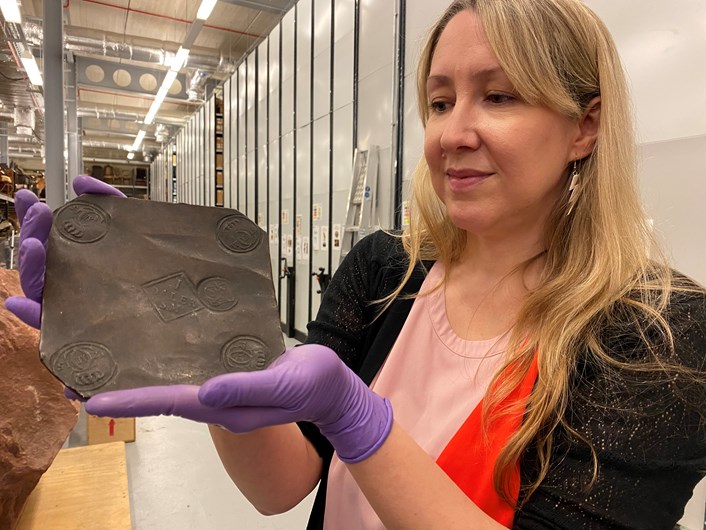 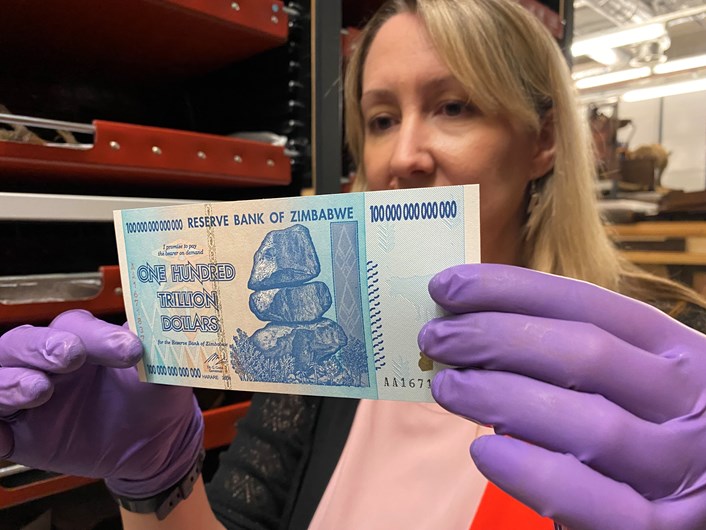 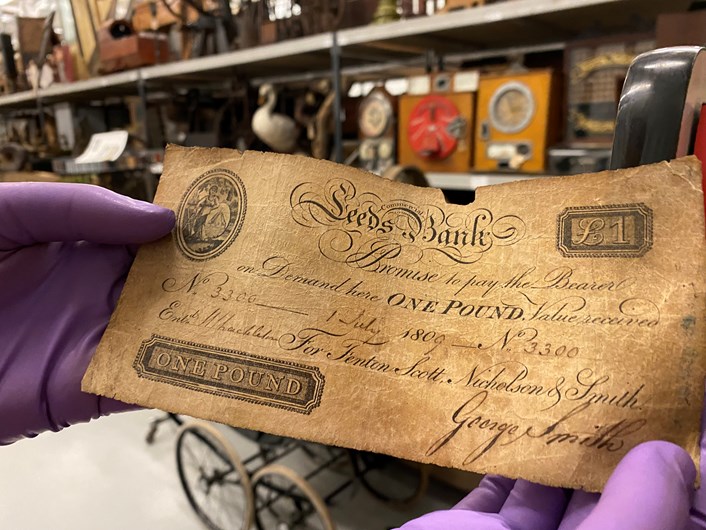 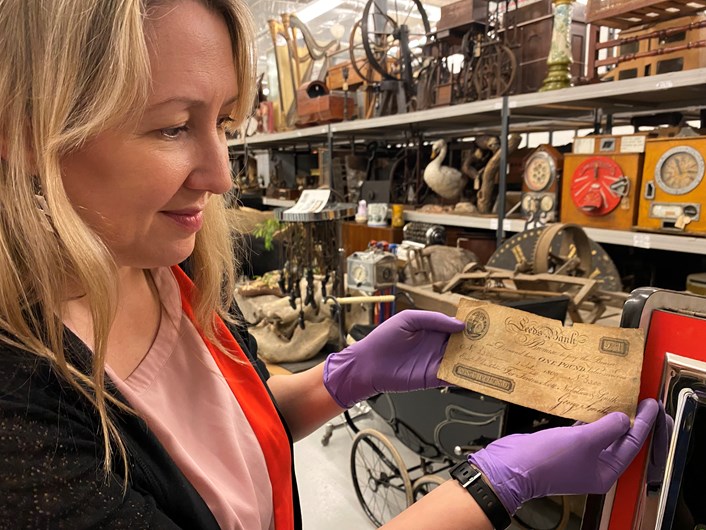 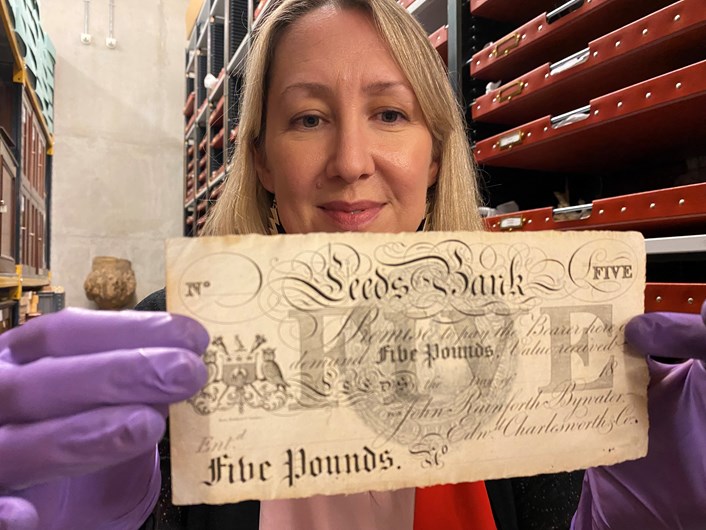 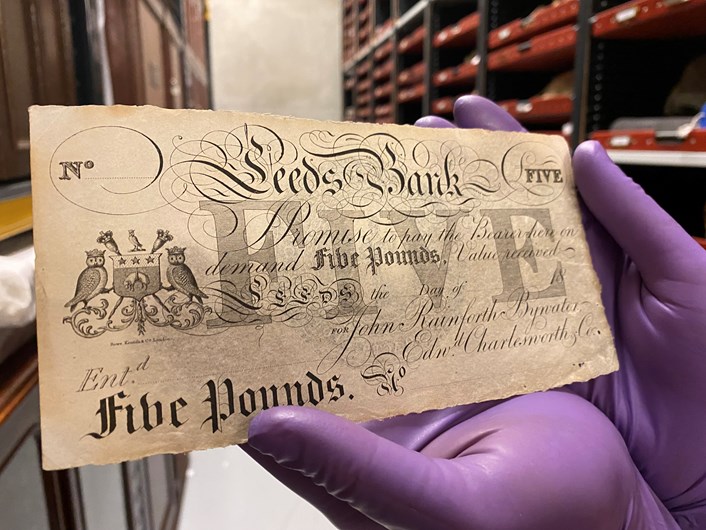 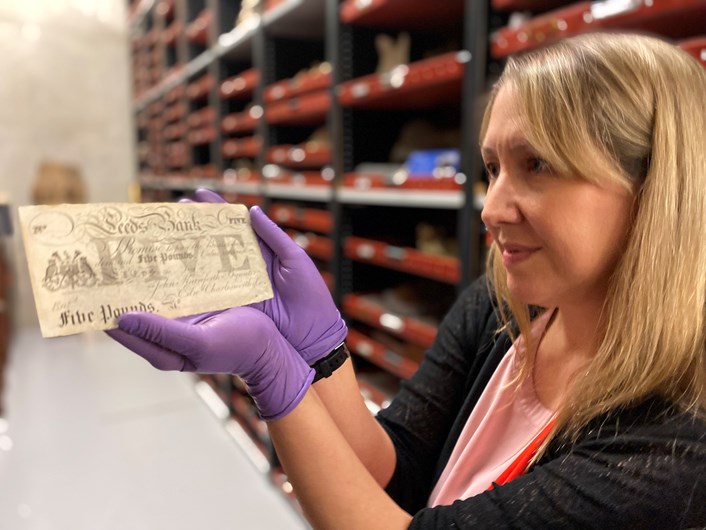