Festive film fans can catch some all time Christmas classics during a series of screening at Leeds Town Hall this month.

Leeds Young Film have teamed up with Sneaky Experience for a special showing of four seasonal films, starting with a unique quote-a-long version of Will Ferrell’s Elf.

As well as meeting Buddy the Elf in person, visitors can also expect to see spaghetti syrup eating contests, snowball fights and a talent contest for the best Buddy impression.

Fancy dress is encouraged and Santa and his elves will help guests quote and sing-along with all the best lines from the film as well as encouraging them to fill the Clausometer with Christmas cheer and get Santa’s sleigh working again.

Younger film-lovers will have the chance to join in with a sing-a-long showing of Disney’s Frozen on December 22 and 23, introduced by host The Snow Queen who will be performing with her friends before handing out fun packs to help visitors interact with the film.

Those coming along are encouraged to dress up like their favourite character and tickets are priced at £10 for under-18s, £8 for adults, £7 concessions or £30 for a family ticket for four people.

Showings start at 9.30am both days.

Also on December 22 and 23, the Town Hall will be hosting screenings of The Lego Movie with a special superhero host introducing some favourite superhero characters before the show.

Visitors can come dressed as a superhero and tickets are priced at £10 for under-18s, £8 for adults, £7 concessions or £30 for a family ticket for four.

The film will be shown at 2pm on both days.

The show will include a chance to meet the Baileys, have a heart to heart with Clarence the angel, make a wish to put on the Wishing Tree and sing Auld Lang Syne.

Councillor Jonathan Pryor, Leeds City Council’s lead member for culture, said: “Festive films are a huge part of a family Christmas and the Town Hall will be an amazing location to watch these classics.

“I’m sure everyone will get into the spirit and it’ll lots of fun for film fans of all ages.”

For more details including how to book, visit: www.leedsfilm.com/christmas-films 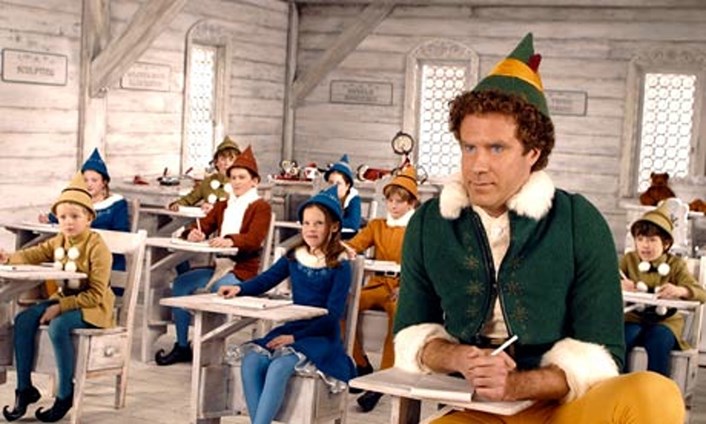