Thousands get back to nature as Light Night Leeds returns

The awesome sights and sounds of the natural world filled the streets of Leeds city centre tonight as thousands of people enjoyed the spectacular return of Light Night Leeds.

Some of the city’s most recognisable locations became the backdrop for a mesmerising array of illuminated installations created by imaginative artists from around the world.

With a theme of Back to Nature, the first of the two-night event saw more than 40 breath-taking pieces reflecting the incredible diversity of the natural world including plants, animals, and the weather.

At Leeds Civic Hall, visitors had the chance to catch a bolt of lightning as they took part in an electrifying interactive artwork by Seb Lee-Delisle.

On City Square, the unmistakeable façade of the historic Queens Hotel was the backdrop for an extraordinary projection by artists Greenaway and Greenaway, whose piece entitled Arc paid tribute to the power of nature and technology.

And on Park Square a special commission by the British Library saw an array of glowing lanterns, designed and created by The Lantern Company, displayed around the square representing a range of wildlife from the UK.

This year’s Light Night Leeds had a more familiar format after COVID-19 restrictions meant last year’s events were socially distanced or enjoyed remotely.  The 2021 programme has been modified to allow for additional safety measures, with artworks spread across ten different zones, many supported by local businesses.

As well as being a unique cultural spectacle, Light Night Leeds also generates millions of pounds for the local economy and supports city centre retail, leisure, and hospitality venues as well as local emerging artists.

Councillor Jonathan Pryor, Leeds City Council’s deputy leader and executive member for economy, culture and education, said: “It’s been incredible to see Leeds city centre transformed by these beautiful artworks this evening and to see so many people back together, safely enjoying this extraordinary event.

“Light Night sets the standard for culture in Leeds, showcasing in spectacular fashion exactly why the city is so special and why arts and culture play such an integral part in making Leeds a fantastic place to be.

“It’s also inspiring to see Light Night encouraging people to think more about climate change, the environment and the important steps we can all take to protect the world we live in.

“I’d like to congratulate all the imaginative artists involved and say a huge thanks to all the Light Night team who have worked so hard behind-the-scenes to make this event such a stunning success.”

Light Night Leeds continues on Friday, October 15 with events running from 6.30pm until 10.30pm. More details of the programme can be seen at: www.lightnightleeds.co.uk 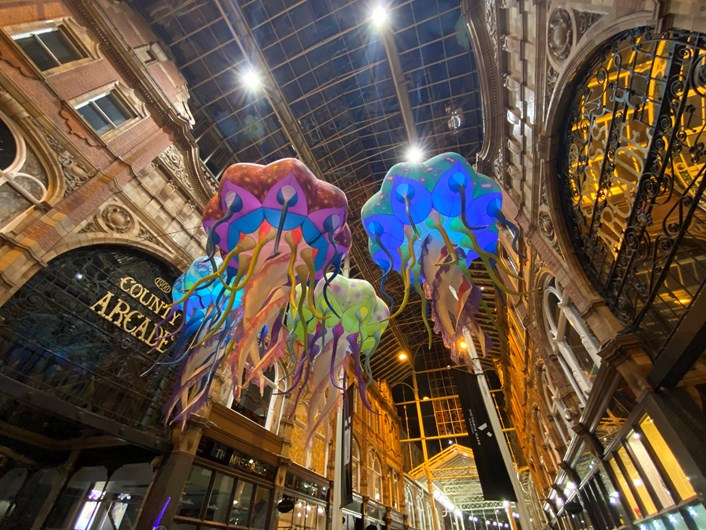 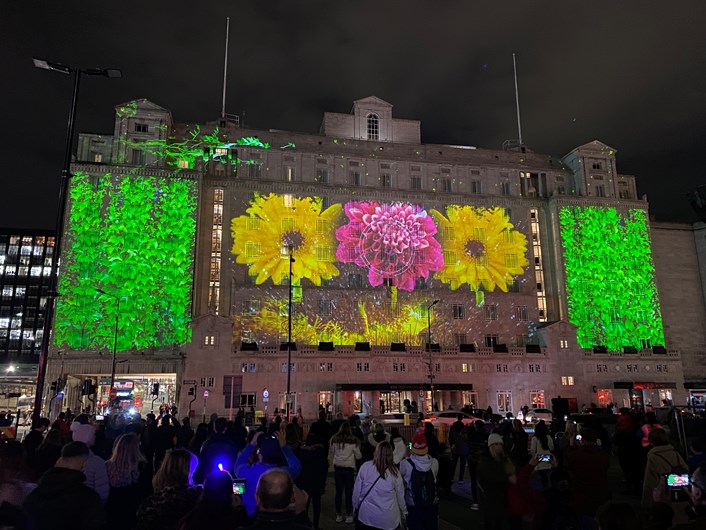 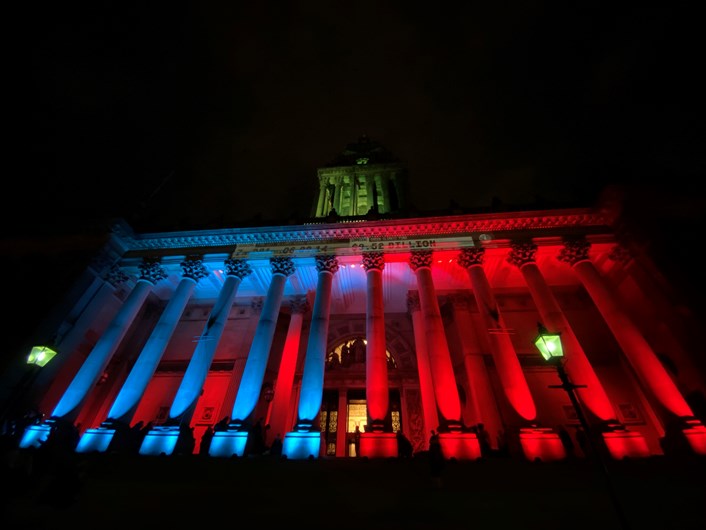