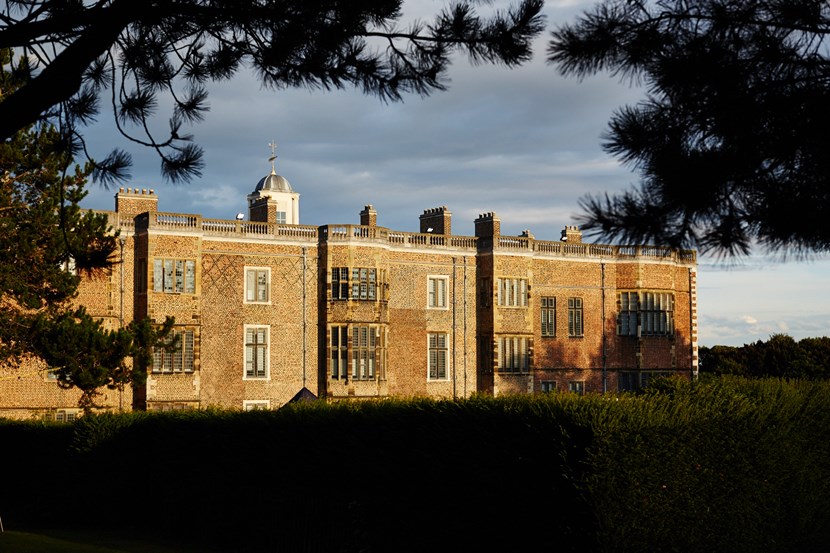 The Tudors set to return to Temple Newsam House

Audiences across the world were enthralled by the lives, loves and risque antics of television’s Tudors.

Now visitors to Temple Newsam House can find out what went on behind closed doors at a real life Tudor mansion during a special Tudor day event being held there later this month.

On May 29, the team at the house will wind the clock back more than 500 years, filling the mansion with costumed characters, Tudor music and dance performances from the Leeds Waits.

Volunteer historians will also be on hand to deliver talks on themes including the Sex Lives of Tudor Royalty and Tudor Gardens while visitors can also enjoy a Tudor banquet display and follow a code cracking trail around the house based on the very codes used by Mary Queen of Scots.

Rachel Conroy, curator at Temple Newsam House, said: “There’s been a huge resurgence in interest in the Tudors in recent years and people have a real fascination with finding out about the lavish lifestyles and flamboyant characters they’ve seen on television.

“The truth is actually just as exciting as fiction and the Tudor period genuinely was an exciting and tempestuous time in Britain, filled with love affairs, violence and political intrigue.

“Temple Newsam House itself was home to some important and powerful people during the reign of Henry VIII and by telling their stories and revisiting the house’s past, we hope we can give visitors an insight into what Tudor life was really like.”

Temple Newsam House was the home of Thomas Darcy who led the Pilgrimage of Grace- a Northern rebellion against Henry VIII’s dissolution of the monasteries and the break with the Roman Catholic Church.

The rebellion failed and those who took part were arrested and killed. All of Darcy’s possessions, including Temple Newsam House and estate were seized by the crown.

Temple Newsam was then was given to Henry’s niece, Margaret Lennox, who later gave birth to Henry Darnley, the ill-fated husband of Mary Queen of Scots who was murdered in 1567.

Other activities on the house’s Tudor day will include stamping your own salt dough to take home and bake and crafting a coat of arms.

Councillor Brian Selby, Leeds City Council’s lead member for museums and galleries, said: “Temple Newsam House is one of the city’s most historic sites and has played such an important part in the story of our city.

“Events like this help to bring that history to life for visitors while they learn more about local heritage and enjoy the beautiful surroundings of Temple Newsam.”

The Tudor day takes place on May 29 from 11.00am until 3.30pm. Taking part in events is free, but usual house admission applies. 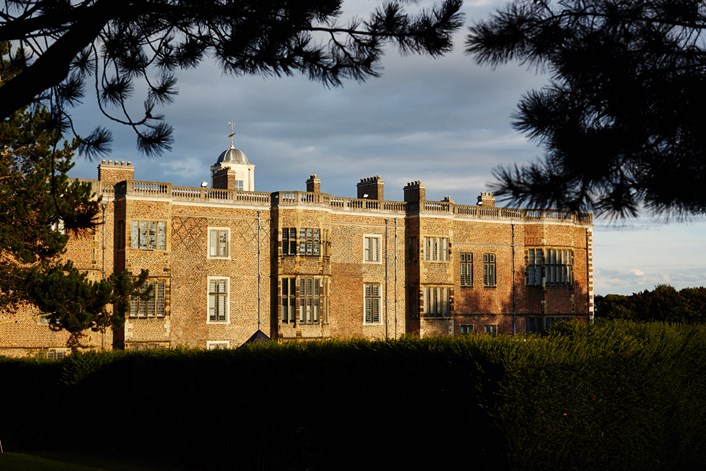