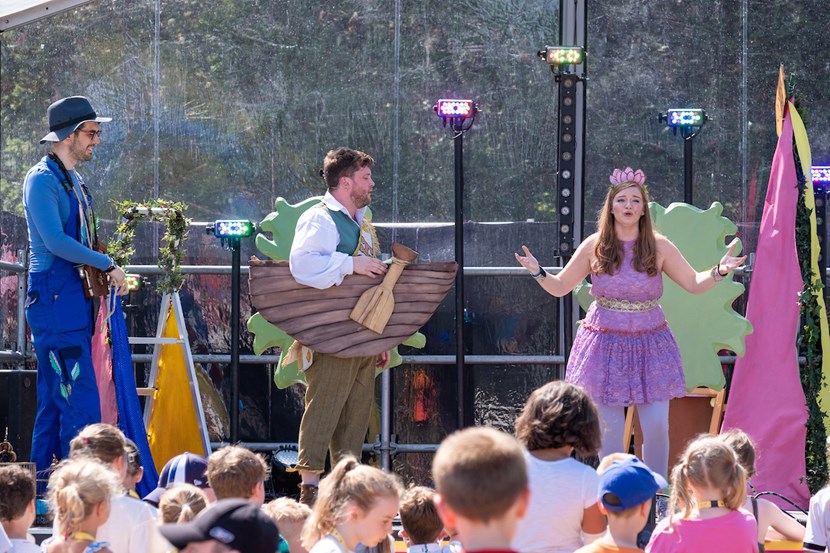 THE MINI MAGIC FLUTE: A FAIRYTALE OPERA FOR ALL AGES COMES TO LEEDS CENTRAL LIBRARY

Sent on behalf of Opera North:

Leeds Central Library’s Room 700 will be hosting a mini fairy tale opera by one of the country’s leading opera companies, Opera North, when the Company performs its family-friendly version of Mozart’s The Magic Flute on Monday 18th February.

The Mini Magic Flute packs fun, fantasy and enchanting music into a 30-minute story, making it the perfect first opera for all the family. A prince is in search of a princess, but will they ever find one other? What adventures lie in wait? Who or what will help them along the way? Suitable for children from 4 years old, this bitesize opera is an interactive retelling of Mozart’s magical adventure, where nothing is quite as it first appears and the journey refuses to go as planned.

The show has been devised by John Savournin, who also directs and narrates the piece. He will be joined by soprano Charlotte Trepass, tenor Richard Pinkstone and accordionist Milos Milivojevic who provides the accompaniment. Throughout the fast-paced show, the performers interact with the children, inviting them to assist the characters in completing their quest.

Before the show begins, the youngsters invited to take part in a creative arts session alongside their parents and carers where they will be helped to make a special paper bird. These will have a role to play in the subsequent performance and can be taken home as a momento of the event afterwards.

“The Magic Flute’s creative and imaginative story with its exciting blend of magic and adventure offers a lot for children to enjoy and appreciate, so we were keen to present an interactive version for a younger audience.

“As a Company, it is important to us that children experience opera at a young age as the exposure could be the spark that leads to a life-long love for the art-form. Young people are always amazed to hear an opera singer’s voice close-up and really respond to opera’s unique combination of music and drama.”

The Mini Magic Flute will tour venues across the North of England alongside Opera North’s main stage production of Mozart’s The Magic Flute. Tickets are available online with ticket prices from £4 to £8. The Magic Flute is at Leeds Grand Theatre until the beginning of March 2019 after which it tours to The Lowry at Salford Quays, Newcastle Theatre Royal and Nottingham Theatre Royal.

Opera North is England’s national opera company in the North and one of Europe’s leading arts organisations. The Company is committed to producing work of the highest quality that excites, challenges and entertains, and regularly collaborates with artists and companies working in a variety of media, including film and visual art. Its versatile Chorus and Orchestra also perform independently, constantly revitalising their approaches to music-making.

The work of Opera North is made possible by direct support from Arts Council England, local authorities led by a close and sustained relationship with Leeds City Council, sponsorship from the private sector, the Friends of Opera North, the Opera North Fund and the box office income from its audiences. The Company is grateful to the many business sponsors, charitable trusts and individuals who together assist Opera North to continue to mount its award-winning programmes and to make its work accessible to all. https://www.operanorth.co.uk/ 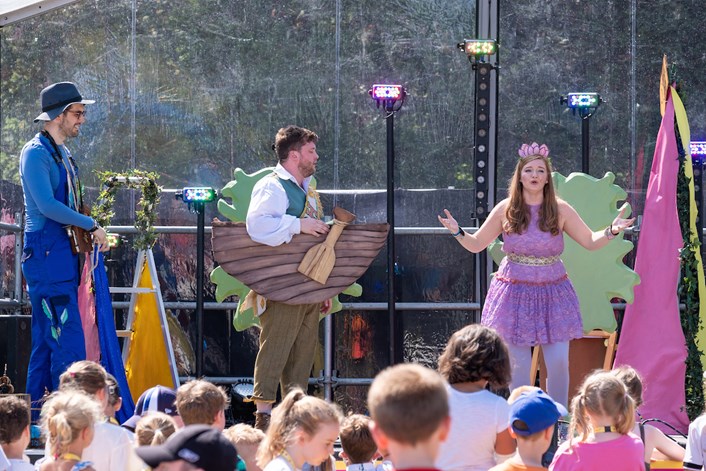