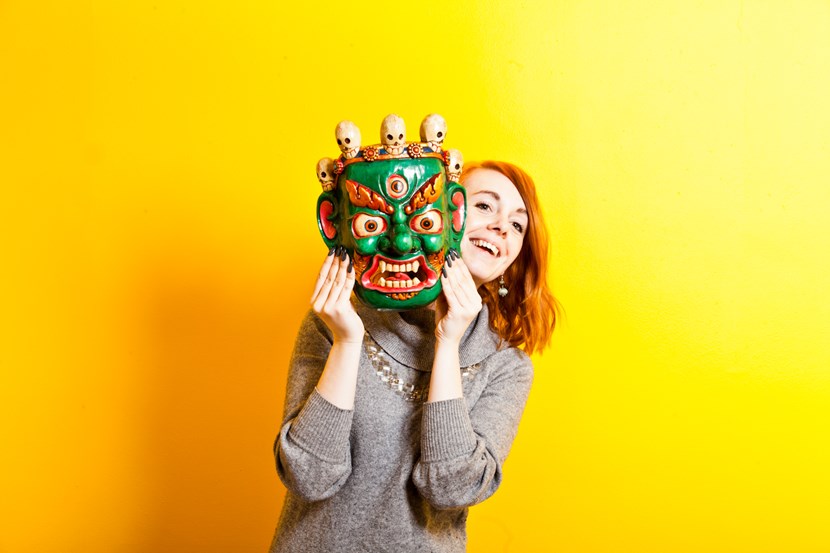 More than a million visitors have flocked to see captivating exhibitions and displays at the city’s museums and galleries this year.

Figures for Leeds’s nine council-run sites show an estimated 1.3m people have explored the city’s heritage in the last 12 months as well as attending special exhibitions to mark the anniversaries of landmark moments in British history.

Highlights of this year’s impressive programme included A Woman’s Place? at Abbey House museum, which has celebrated the extraordinary struggles and accomplishments of women through the ages.

Part of this year’s commemorations to mark 100 years since the first women in the UK won the right to vote, the exhibition features Leeds Suffragettes Leonora Cohen and Mary Gawthorpe alongside modern-day heroines like Olympic gold medalist Nicola Adams.

At Leeds Industrial Museum, once the world’s largest woollen mill, Queens of Industry has made national headlines as it rediscovers the fascinating stories of the women once elected to be the faces of the nation’s most prominent economic powerhouses.

Elsewhere Temple Newsam House raised a glass to the history of beer with a special exhibition looking at the house’s relationship with the local brewing industry.

Lotherton scaled the heights of fashion with a stunning display of clothing creations from the Himalayan region as well paying tribute to the mining industry with a poignant exhibition developed with the help of local retired miners.

And Leeds City Museum welcomed tens of thousands as they hosted a breath-taking collection of work by Otley-born master craftsman Thomas Chippendale earlier this year before examining the incredible feats of the natural world’s most proficient animal architects in their current Beavers to Weavers exhibition.

The free city centre museum capped an incredible year by being named the most family friendly attraction of its kind in the country at the prestigious Kids in Museums Award.

The gallery also celebrated its 130th anniversary by displaying a collection of work by Bradford-born Francis Butterfield and Turner Prize winning artist Mark Wallinger’s Threshold to the Kingdom.

This year also saw museums and galleries hosting an impressively varied and ambitious programme of events and activities to commemorate the 100 year anniversary of the signing of the historic armistice agreement which brought the First World War to a close.

Among them was a stunning display of yellow poppies at Leeds Industrial Museum honouring the workers of The Great War, a century-old flag made by a Leeds teenager which was display at Leeds City Museum and a moving display at Kirkstall Abbey looking at how individuals from different faiths and backgrounds responded to the conflict.

Councillor Judith Blake, leader of Leeds City Council said: “This has been an outstanding year for our city’s museums and galleries and those working so hard to bring history to life for the people of Leeds have excelled themselves in their creativity and imagination.

“The incredible numbers of people who have visited our sites through 2018 is also testament to the exciting and engaging opportunities our sites have offered them and to the passion and enthusiasm our city has for its heritage. I look forward to seeing an equally impressive programme capturing the imaginations of visitors in the coming year.”

Leeds Museums and Galleries is the largest local authority-run museum service in England, with staff caring for 1.3 million objects.

For more details on Leeds Museums and Galleries, including some of next year’s programme, please visit: https://www.leeds.gov.uk/museumsandgalleries/Home 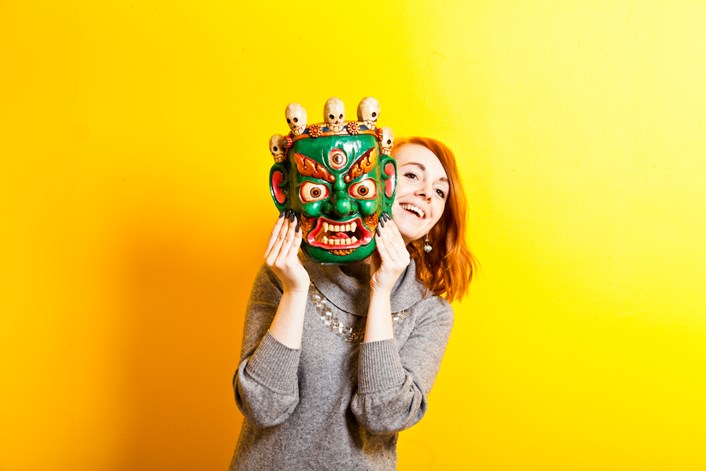