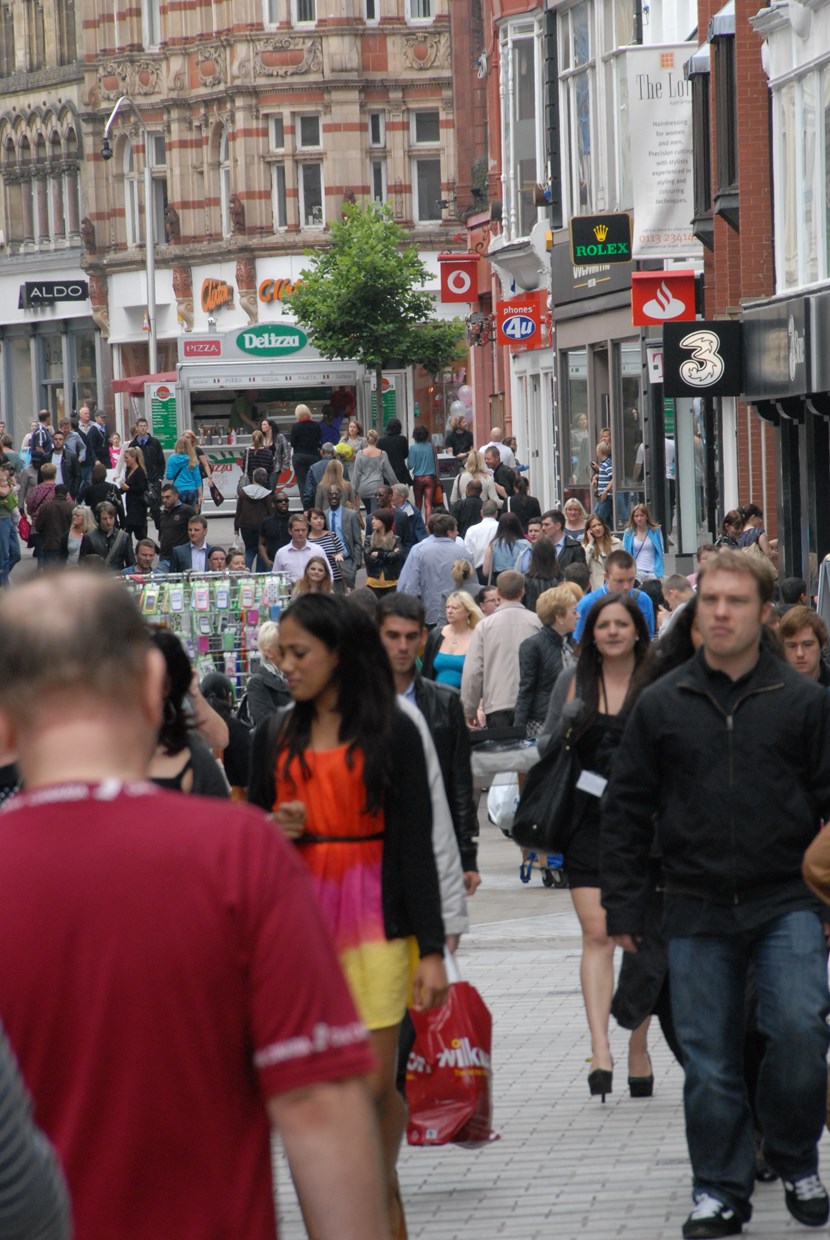 Leeds residents are being encouraged to plan ahead for Christmas, to prevent overspending and debt worries from ruining their festive season.

Leeds City Council is joining forces with a host of organisations to offer advice and guidance to Leeds residents on Saturday 14 October on Briggate, to help them beat the Christmas debt trap through budgeting, saving and other creative solutions.

Families, who are visiting Leeds city centre this Saturday will be able to drop in at the Christmas Spending marketplace between 11am and 4pm on Briggate. Where they will be able to get advice from specialist organisations about how best to manage their finances over the festive period.

Advisors from the following organisations will be on hand at Saturday’s event:

In order to keep the children entertained while their parents are obtaining useful advice there will also be an early Santa’s Grotto, face painting, henna tattoos, arts and crafts and a raffle.

“Trying to find the money to create a special Christmas can lead many people to make poor spending and borrowing decisions. This can result in long-term debts and the associated negative health and relationship issues.

“By putting on this event we want to reach families and individuals who traditionally struggle to put in place the right strategies to make Christmas affordable. Whether it is to pick up on hints and tips to keeps costs low like creating your own gifts, shopping at pay as you feel supermarkets or taking advantages of Boxing Day sales, or finding out about affordable borrowing options from the Leeds Credit Union.”

“Stress is a significant problem at Christmas time, especially for parents.

“In our research at Leeds University Business School, we found that people who cope poorly with stress spend and borrow much more than the average person. Setting out plans for a Christmas that’s affordable, keeping track of how much we spend, and being mindful of what the bills might be like in January are key ways to avoid unexpected stress from building up, and overwhelming.

“With this event, Leeds City Council are bringing together organisations from across sectors that can help people to formulate those Christmas plans, and avoid the dreaded Christmas financial hangover.”

The marketplace event has been organised as part of a wider campaign to raise awareness of how damaging negative Christmas spending behaviours are and the long-term impact they can have. The aim of the campaign is to ensure people know where they can access support locally and across the city to help manage household bills and debt incurred over the festive period, as well as how to access the confidential support and advice for victims of loan sharks, which can be prevalent during and after the Christmas period.

Information and support advice can also be obtained from Leeds City Council Community Hubs as part of the Christmas Spending campaign.

The Christmas Spending marketplace event has been organised by the North Leeds Debt Forum, which brings together third sector organizations including Citizens Advice Bureau Chapeltown, Feel Good Factor, Unity Housing, Carers Leeds, Leeds North & West Foodbank with Leeds City Council and the NHS. This is the first time the Leeds Debt Forums and organisations have collaborated to place the negative effects of Christmas spending on the agenda for financial inclusion in the city.

Alongside this event the North Leeds Debt Forum is undertaking outreach work in areas of high deprivation to ensure households are aware of the support and advice provided locally. 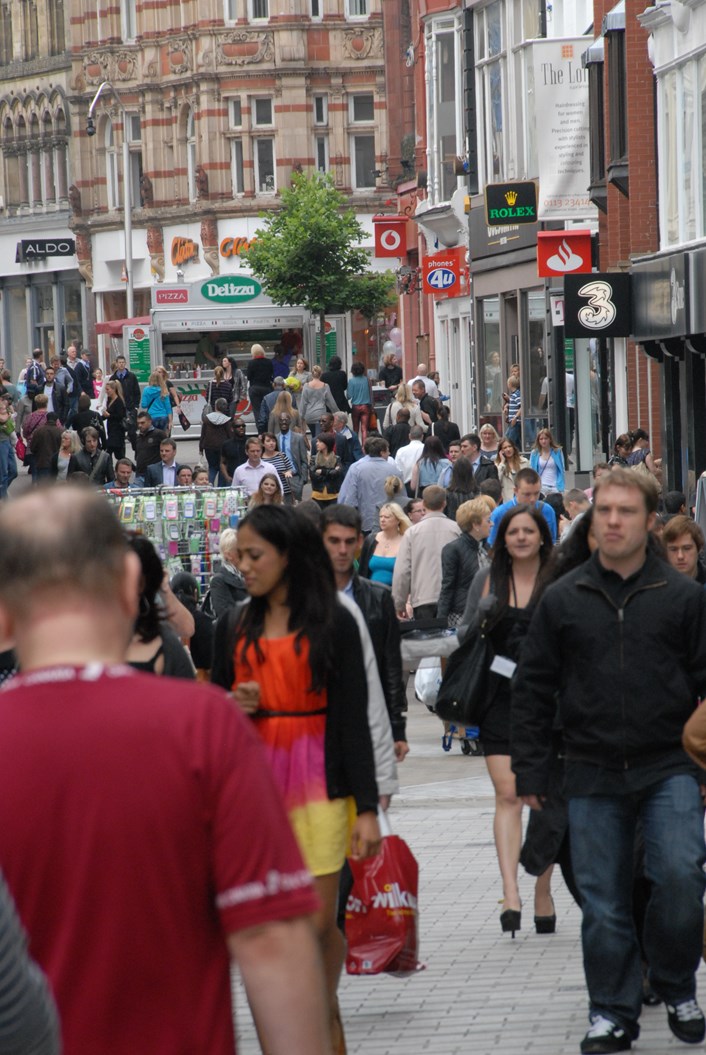