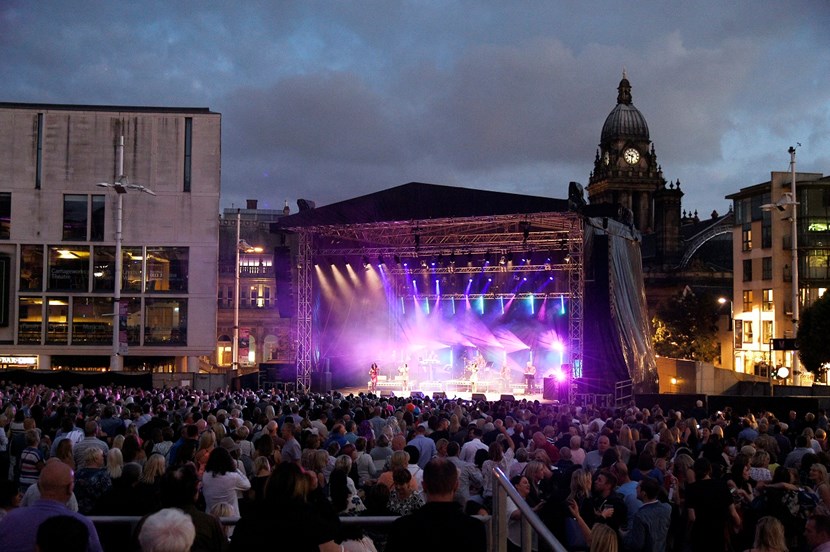 This is a special outdoor event the celebrates all things indie and alt-rock with some of the best names in the scene. It will be the first time Black Grape have played in Leeds since they reformed, will mark a welcome return for Cast who performed a much talked about show at O2 Academy back in December in 2018 and find Dodgy celebrating 25 years of their seminal album Homegrown.

Shaun Ryder’s Black Grape were the definitive band of an era who fused rock and electronic, alternative dance and Manchester sounds into a new fusion that produced golden albums like It's Great When You're Straight...Yeah. Their deep lyrics and skilled musicianship leads to mesmeric live shows and riotous atmospheres in the crowd.

Cast are the Liverpool band who emerged from the Britpop scene with their own take on the sound. Their debut album All Change was Polydor’s highest ever selling debut album and commercial success continued throughout the nineties. Often called The Who of the nineties and with Noel Gallagher as a big fan, Cast are coming off the back of a well received greatest hits album and 13 date tour that lit up venues up and down the country.

Dodgy were only together for seven years but sold more than a million records worldwide in that time. They put out three albums and 12 Top 40 singles, including Top 5 hit 'Good Enough' which is a bonafide anthem to this day. Featuring the original line up of Nigel Clark, Andy Miller and Mathew Priest, the newly reformed band are sure to play all their catchiest summer hits from 'Staying Out For The Summer' to 'In A Room’.

Dodgy said “This is one we’re really looking forward to this Summer. What a line up!”

Tickets are £25 plus booking fee and available online at www.millsqleeds.com and from the city centre box office in Leeds Town hall 0113 376 0318. A group discount is also available for groups of 4 or more.

Doors for the event will open from 6.30pm with performances starting from 7.15pm. A number of street food catering concessions together with a fully licenced multi-pour festival style bar in partnership with HEINEKEN will be available within the specially created outdoor arena. The venue is also fully accessible with a raised viewing platform, disabled toilets and a Changing Places high dependency unit. Full accessibility information and companion ticket details are available from the venue website or by calling the City Centre Box office.

For further information regarding the 2019 Summer Series events on Millennium Square, the media are asked to contact Leeds City Council’s press office. 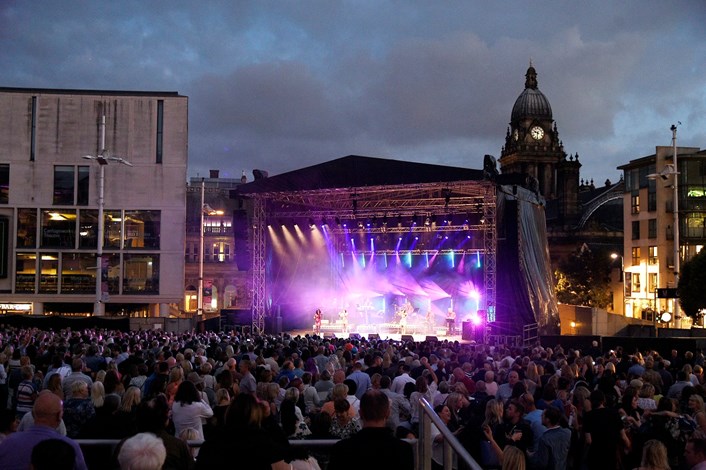