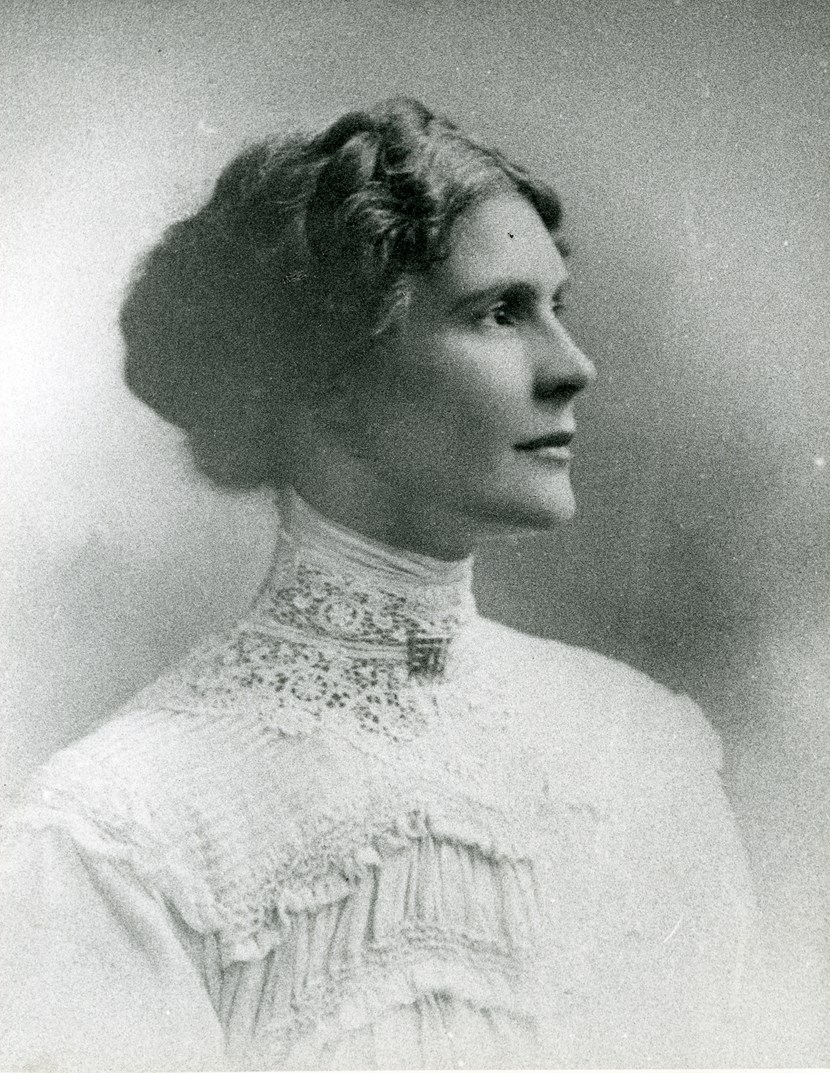 Suffragettes to light the way at Leeds cultural spectacular

They were the formidable Leeds campaigners whose courage and determination helped women across the country finally win their long fight for the right to vote.

Now a century later, one of their home city’s biggest cultural celebrations is looking to shed new light on the stories of stalwart Suffragettes Leonora Cohen and Mary Gawthorpe.

Organisers of this October’s dazzling Light Night Leeds are calling on artists to create a state-of-the-art, dynamic digital artwork to celebrate the theme of social change and mark 100 years since the first women in the UK were allowed to cast their votes at the ballot boxes.

The finished piece will be projected onto the façade of the 250 year-old Leeds Library building, the oldest library of its kind in the country, and will feature the city’s two historic women’s rights trailblazers in keeping with this year’s event theme of Progress and Innovation.

Famous for her passion and unshakable belief in the cause, Leonora Cohen was never one to shy away from eye-catching public displays.

In 1911 she threw a rock at the window of a government building and was arrested and jailed before again being imprisoned in 1913, this time for hurling an iron bar through a showcase at the Tower of London in front of a crowd of startled schoolchildren.

In later life, Leonora was appointed OBE, living to the age of 105, and remained a force for women’s rights right up until her death in 1978.

Her fellow Suffragette Mary Gawthorpe left teaching in 1906 to become a full-time, paid organiser for the Women's Social and Political Union in Leeds.

She regularly spoke at huge national events, including a rally in London’s Hyde Park in 1908 in front of more than 200,000 people.

Like Leonora, she was arrested and imprisoned a number of times for her activism, suffering harsh treatment both in and out of custody, but was undeterred.

Councillor Judith Blake, leader of Leeds City Council said: “Women like Leonora Cohen and Mary Gawthorpe were true pioneers in the field of women’s right and their remarkable dedication and absolute conviction in their beliefs helped to blaze a trail for us all in the century that has followed.

“I can think of no better tribute to their historic accomplishments than for them to be part of an event which celebrates heritage, diversity, inclusion and progress in such a uniquely beautiful and colourful way.”

The Leeds Library piece will be one of more than 50 breathtakingly imaginative artworks and performances presented across 10 zones around the city centre at this year’s 14th annual Light Night, which takes place on October 4 and 5.

The 2017 event saw more than 80,000 people flock to the city centre, with landmark buildings including Leeds Civic Hall and The Queens hotel transformed by incredible projections.

Submissions for the Leeds Library piece are now open with a deadline of 5pm on Wednesday, June 26.

Interviews will then take place with the Light Night team on July 3.

Artists or organisations interested in submitting their work can find out more by visiting: https://www.curatorspace.com/opportunities/detail/light-night-leeds---centrepiece-projection-commission/2324 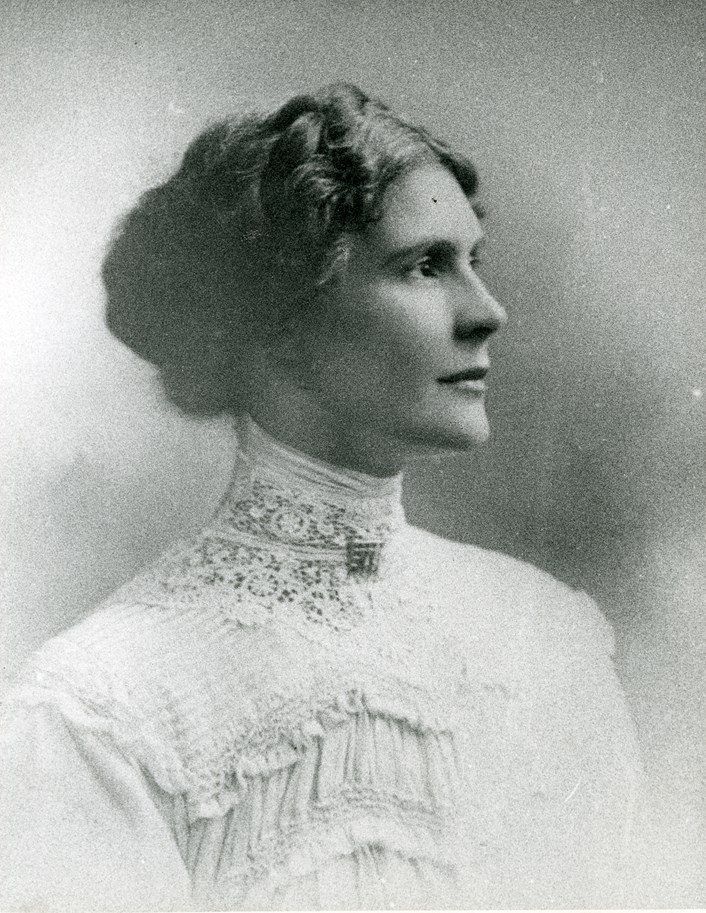