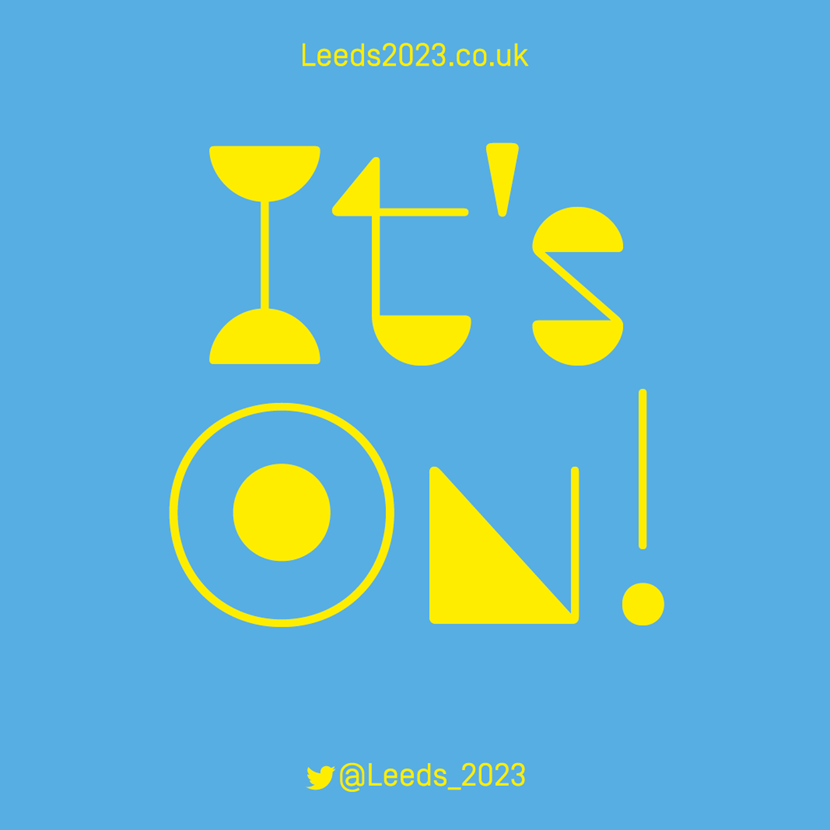 The Department for Culture, Media and Sport has today announced that UK cities, including Leeds, will be bidding to become European Capital of Culture 2023.

Cllr Judith Blake, Leader of Leeds City Council said: “Leeds has been ready to bid since 2014 and we are delighted that today the Department for Culture Media and Sport has recognised the continued benefits of the competition to the UK economy and to cities like Leeds, with an announcement to continue to host the European Capital of Culture competition in 2023.

"In Leeds we believe in a future where our culture in all its forms is valued and experienced by the broadest set of people, and for it to be central to the city's identity and to its future - both economically and socially.

"Communities, business, and all of the city's Higher and Further Education providers came together with Leeds City Council over the last three years to invest significant time and resources in the anticipated bidding process. Today’s announcement is recognition of the ambition and commitment shown by Leeds, and cities like ours, in leading with culture across our communities.” 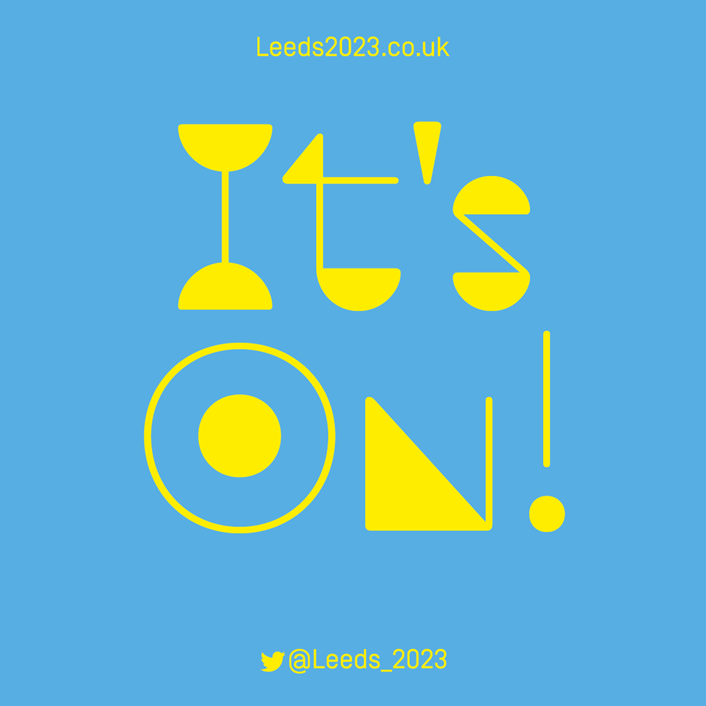