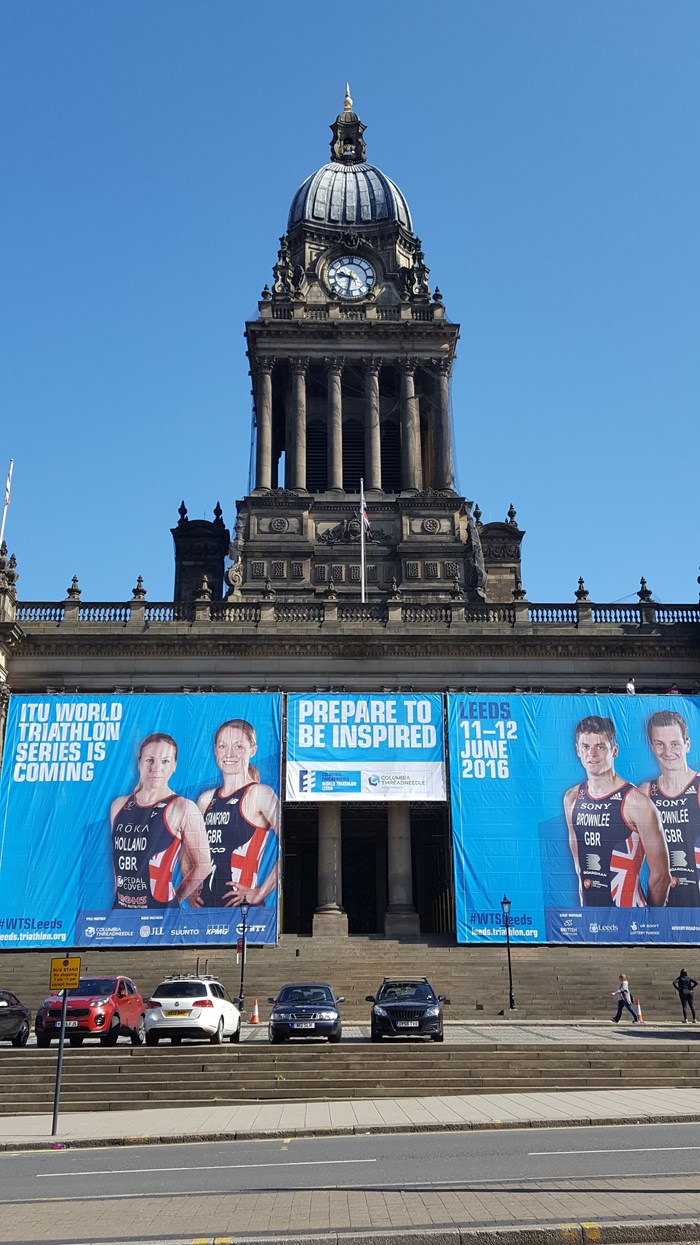 The first-ever Columbia Threadneedle World Triathlon Leeds is shaping up to feature two stunning elite races with the world’s finest triathletes appearing on the provisional entry list for the event.

The races which take place in Leeds on Sunday 12 June promise to be a highlight of the 2016 ITU World Triathlon Series, with the initial entry list for the event being the only one in the season so far to feature both reigning Olympic champions (male and female) and both reigning world champions.

After more than 5,000 amateur triathletes have taken to the course in the morning of race day, it will then be the turn of the professionals at the event which is part of UK Sport’s National Lottery funded #EveryRoadtoRio campaign.

The provisional line-up of elite women taking to the start pontoon in Roundhay Park at 1pm includes a host of star names from around the world.

Leading the field is two-time world champion Gwen Jorgensen of the USA, who will be taking on the Great Britain contingent headed by Leeds-based duo Non Stanford and Vicky Holland.

The strong Great Britain line-up also features Jodie Stimpson, who is a world title contender after winning the season-opener in Abu Dhabi, Leeds’ own Jess Learmonth and Lucy Hall, who is also based in the city.

Following the women’s race, the elite men will take their places for the finale of the Columbia Threadneedle World Triathlon Leeds starting at 3:45pm.

All eyes will be on hometown stars Alistair and Jonathan Brownlee, with the London 2012 Olympic gold and bronze medallists joined in the provisional entry list representing Great Britain by Leeds-based European Games Triathlon Champion Gordon Benson and Tom Bishop, together with Adam Bowden in a five-strong team.

Aside from the British athletes competing on home turf, the most eye-catching name on the entry list is that of Spain’s Javier Gomez, the reigning and five-time world champion and the Brownlees’ biggest rival. The Leeds race will be Gomez’s first appearance in the series this season, as he begins his final preparations for Rio.

Also in the men’s line-up are a host of other leading world triathlon series contenders including French trio Vincent Luis, Dorian Coninx and Pierre Le Corre, Australia’s Ryan Bailie and Aaron Royle, along with Richard Varga of Slovakia who trains in Leeds with the Brownlees. Switzerland’s Sven Riederer and Russia’s Polyanskiy brothers Igor and Dmitry also feature but South African star Richard Murray unfortunately misses out as he continues to recover from a broken collarbone.

Across both the elite races, the provisional entries include athletes representing more than 20 different countries.

“The strength of the fields for the elite races at the Columbia Threadneedle World Triathlon Leeds is a testament to the level of interest across the world in the event – all the best triathletes in the world want to be at this race.

“We cannot wait to see our Leeds and Great Britain athletes go up against the very best racing in our city. It is shaping up to be an amazing event with the athletes being roared on by a very special Leeds and Yorkshire crowd. It is definitely one not to be missed.”

“The Columbia Threadneedle World Triathlon Leeds has attracted a world-class field with the biggest names in the sport racing. The combination of great athletes, a challenging course and a fantastic home crowd for the Brits will create an incredible atmosphere. I can’t wait for the 11 and 12 June to arrive – don’t miss it.”

“As the title sponsor of the Columbia Threadneedle World Triathlon Leeds 2016 we are thrilled to see that the event is attracting the world’s best triathletes. We look forward to welcoming them to Leeds - the triathlon is set to be one of the highlights in this summer’s sporting calendar.”

After a 1500-metre swim in Roundhay Park, the elite triathletes will take to their bikes and follow a 41.5-kilometre ride through Roundhay, Moortown, Meanwood, Weetwood, Headingley and Woodhouse before completing seven circuits of a city centre loop.

They will then transition on Millennium Square from bikes to running before covering 10-kilometres in four shorter laps culminating in a thrilling finish on the square. Both the men’s and women’s races will be broadcast to watching audiences around the world.

The Columbia Threadneedle World Triathlon Leeds is being organised by British Triathlon, IRONMAN, Leeds City Council and the ITU.

Columbia Threadneedle Investments started its successful relationship with the ITU World Series in 2013 and has since become Global Financial Services Partner. www.columbiathreadneedle.com

The ITU is the world governing body for the Olympic sport of triathlon and all related MultiSport disciplines. ITU is proudly committed to supporting the development of the sport worldwide through strong relationships with continental and national federations, working with its partners to offer a balanced sport development programme from grassroots to a high performance level. www.triathlon.org 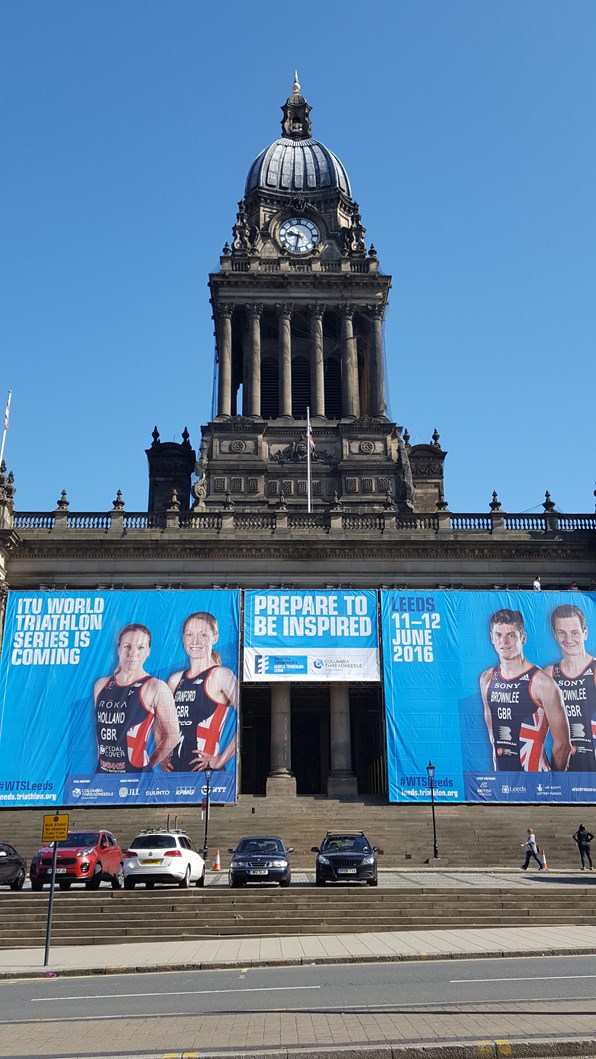