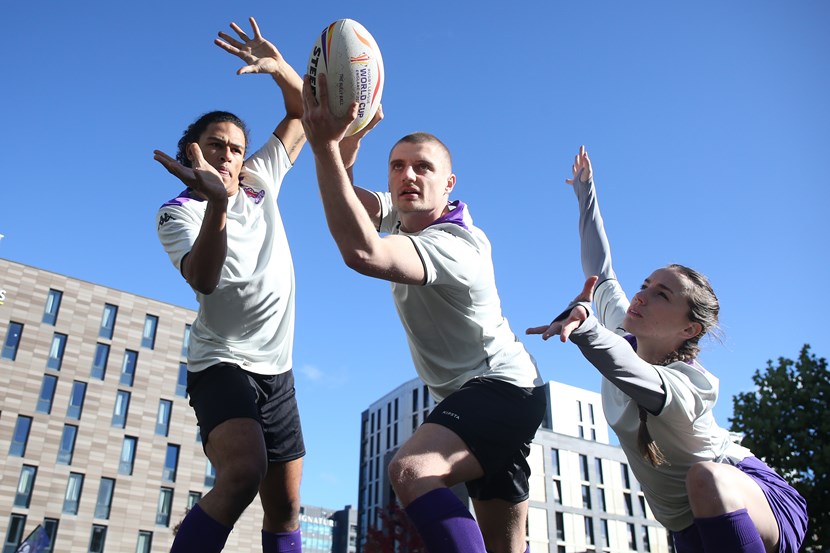 The streets of Leeds will take centre stage later this week as a spectacular outdoor show celebrates the important role that sport and art can both play in bringing people and communities together.

Power Of Performance: This Is Us! is being held on Friday (October 28) as part of the Rugby League World Cup Cultural Festival.

Taking place in Victoria Gardens, Cookridge Street and Millennium Square between 4pm and 6pm, the free event will use dance, music and aerial movement to tell exciting and insightful stories about rugby league and its fans.

These stories will explore themes such as the working class origins of the sport and the ways in which pioneering players have helped further the cause of inclusivity.

The show, which is open to all and features a participant cast of local residents alongside professional performers, is being held ahead of the Rugby League World Cup fixture between the New Zealand and Ireland men’s teams at Headingley Stadium on Friday evening (kick-off 7.30pm).

The game is one of eight being played in Leeds during the course of the tournament, which is running for five weeks and comprises men’s, women’s and wheelchair competitions.

The Jamaica and Ireland men’s teams and the England, Papua New Guinea, Brazil and Canada women’s teams have all made the city their base for the tournament.

Leeds City Council welcomed the Jamaican and Irish teams earlier this month with a reception at Leeds Civic Hall. Further civic receptions are taking place this week for the locally-based women’s teams before the start of their competition next Tuesday, November 1.

This Friday’s city centre show, meanwhile, is just one element of a programme of community-focused tie-in activity that aims to showcase the many different faces and strengths of Leeds.

The programme has already seen the launch of a major rugby league-inspired artwork project called The Power Of Poetry during this month’s Light Night Leeds cultural extravaganza.

The Ireland squad and coaching staff will be taking part in a meet-the-fans and Q&A session at Leeds Irish Centre this Wednesday, with the event getting under way at 7pm.

Then, on Monday, November 7, the Leeds International Film Festival will be staging an invite-only screening at the city centre’s Vue cinema of Power Meri, an acclaimed documentary that followed the Papua New Guinea women’s team of 2017 as they prepared to compete in the Rugby League World Cup for the first time.

“Sport is very much part of the fabric of life in Leeds, and we’re therefore hugely proud to be doing our bit to support the Rugby League World Cup.

“Inclusivity is one of the watchwords of the tournament, with men’s, women’s and wheelchair competitions and a real desire to harness the buzz of the big games in a way that inspires and involves local communities.

“Friday’s outdoor performances in some of our city centre’s most prominent locations will help do exactly that, offering people an entertaining and thought-provoking new perspective on the story of rugby league.”

Further information about the Rugby League World Cup, including ticket details for the various fixtures, can be found here.

Delayed for a year by the effects of the pandemic, the tournament runs until Saturday, November 19, and is being staged in a total of 18 towns and cities across England. To read more about Leeds’s involvement, head to the Visit Leeds website.

This Friday’s show in Leeds city centre is made up of three different segments, entitled Origins, One And All and Tries And Triumphs, which will be based in Victoria Gardens, Cookridge Street and Millennium Square respectively. Each segment lasts for around 10 minutes and will be performed six times during the event.

“We are delighted to be a partner of the Rugby League World Cup Cultural Festival, it embodies our strong belief that culture comes in many forms, including sport. In having a cultural programme to accompany the sporting fixtures, the festival shows how the two can work together to deliver an engaging series of events.

“LEEDS 2023 will be a celebration of all forms of culture taking place across the city and it seems appropriate that our Year of Culture will kick off at the home of rugby in the city, Headingley Stadium, in January with our opening show, The Awakening.” 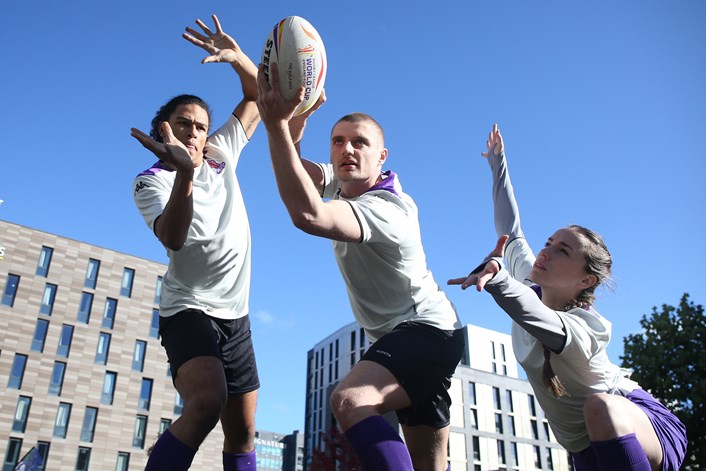 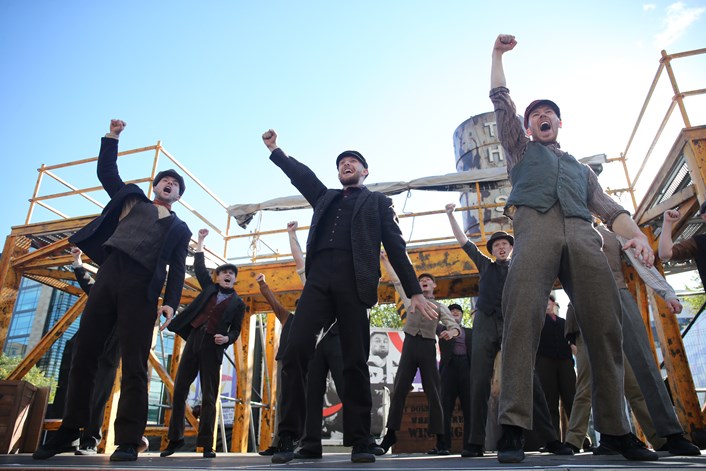 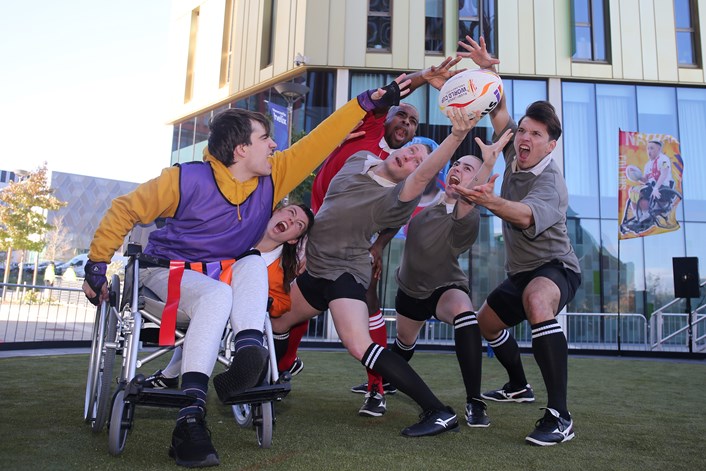 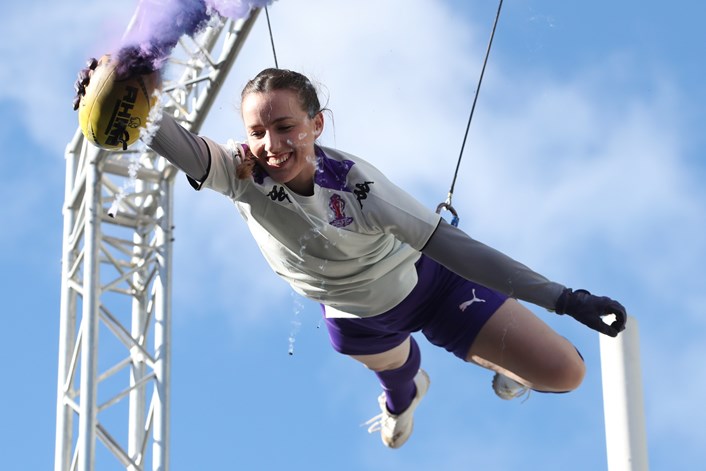