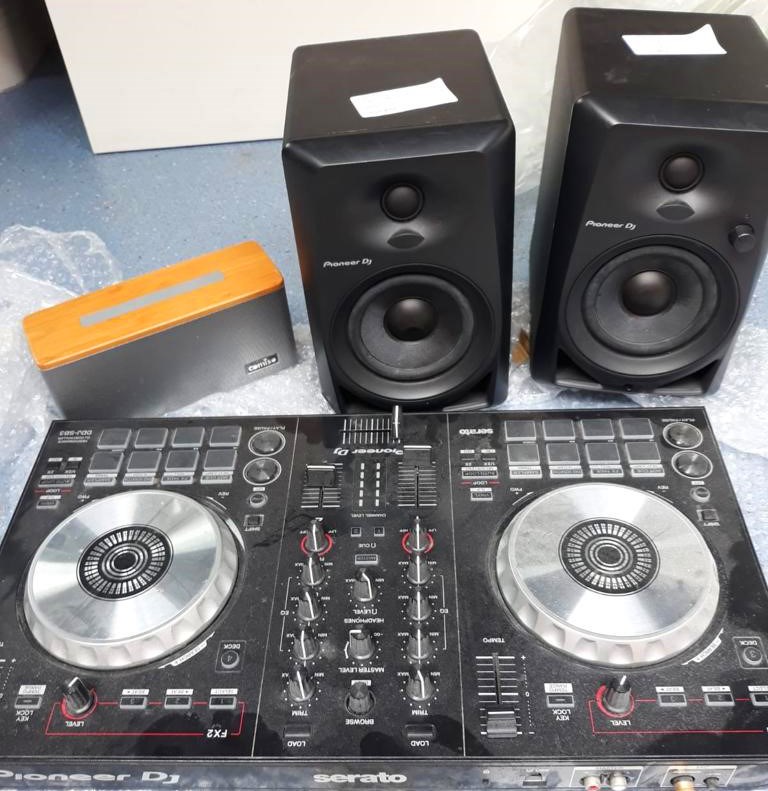 Residents living in a number of properties in north west Leeds have had their sound equipment seized after failing to heed a series of warnings regarding noise nuisance.

As part of ‘Operation Dimplemount’, following a warrant of entry being granted by Leeds Magistrates Court, a range of items were seized by the Leeds Anti-Social Behaviour Team (LASBT) supported by West Yorkshire Police from residents living in four homes situated in the LS6 area of the city. Previously, residents living at 9 Glossop Street, 19 Wood Lane, 3 Ash View and 2 Monk Bridge Terrace had received noise abatement notices warning them they would face further action if music continued to be played at unacceptable levels and often late at night.

Items which were seized during the visits included; powerful wired and Bluetooth speakers; subwoofer speakers; DJ decks; an IPod Dock. The residents may face further action such as a criminal prosecution and forfeiture of the items seized.

With government guidance regarding social gatherings and social distancing continuing to be in place and people being at home more due to lockdown, the council and West Yorkshire Police are continuing to ask residents to please think of their neighbours and communities in terms of any activity that could potentially result in higher levels of noise. Whilst also recognising that people may wish to mark the potential easing of different lockdown restrictions set out by the government in the next few months, residents are again asked to please do this in a responsible way and not in a manner that is detrimental and/or intrusive to both their neighbours and wider communities. Any residents that ignore warnings regarding noise nuisance will face further action.

Any residents suffering from excessive and/or intrusive noise problems can get in touch with LASBT in the following ways:

“We know the misery that noise nuisance can have on the day-to-day lives of our residents and communities, and we will not hesitate to use all of the options available to us to put a stop to it immediately.

“Taking action through the courts is always a last resort, but we were left with no choice after the residents living at each of these four properties ignored our noise abatement notices and continued to play music at unacceptable levels. It was for this reason that we took the decision to obtain a warrant of entry and seize a variety of noise equipment.

“We know there are extra difficulties and pressures on people due to restrictions that are in place to tackle coronavirus, and I want to make it clear that we are not taking this type of action to simply spoil anyone’s fun or enjoyment. All we are asking residents across the city is that they ensure any noise from their properties is respectful of their neighbours and wider communities in what continue to be very testing times. If you, a friend or a member of your family are suffering from noise nuisance, please do not hesitate to contact us as soon as possible.”

“Noise nuisance impacts unfairly on the lives of other people in the community, and we continue to work in partnership with Leeds Anti-Social Behaviour Team to tackle the issue.

“This operation comes in response to repeated complaints from residents and follows previous efforts to address the problems linked to these addresses.

“We hope this action will reassure residents and send a clear deterrent message to others who think they can blight other people’s lives without having to face the consequences.” 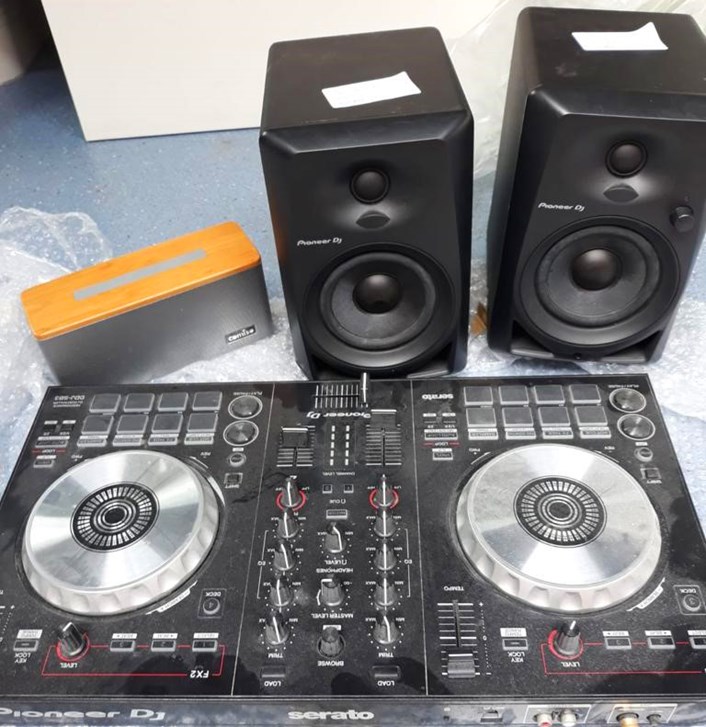 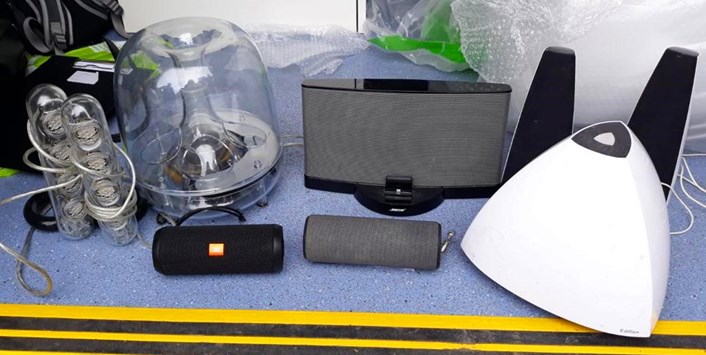 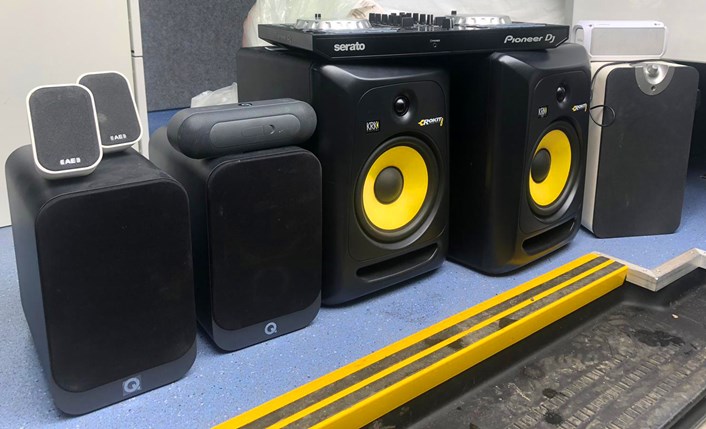